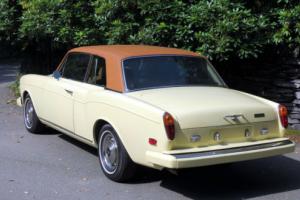 A rather rare. left hand drive. USA specification 2 door. four seat fixed head Corniche. cheerfully finished in Primrose Yellow. with Tan interior and - unusually - a Tan leather roof covering. The car is in good structural condition. with very sound underside. has very smart paintwork. and is driving nicely. The car is currently German registered. and is therefore EEC duties paid. enabling easy registration in any EEC country. A very respectable example. which will be UK registered and MoT tested before sale.

Snippets: Ordered by & delivered to Isadore Familian of Los Angeles. Isadore's parents were Russian immigrants whose initial business was junk and then later branched into plumbing. In 1941 the Familian family purchased Price Pfister Brass Manufacturing Co & Isadore was placed in charge. By 1969 the firm had expanded from 50 to 1. 00 employees & were one of the largest manufacturers of brass bath & kitchen hardware in the world. After the death of his first wife Sunny (1979) Isadore later married a widower Shirley Baskin (her husband founded the Burton-Baskin Ice Cream Parlor with his brother-in-law Irv Robbins). The extended Familian-Baskin family include Sculpture (Sondra Smalley). Real Estate & Casino (Richard Skip Bronson). Photography (Edie Baskin-Bronson). Song-composer (Richard Baskin). During the 1950s Isadore & Sunny Familian lived in the exclusive Trousdale area of Beverley Hills. it was said of Trousdale residents that if they were not in then they must either be on the TV or on the Stereo! Residents in the 1950s included Grouch Marx. Frank Sinatra. Barbara Stanwyck & Charles Skouras. today's residents include Jane Fonda. Vera Wang. Elton John & Ellen de Generes and Trousdale itself is a television star appearing in episodes of “Ray Donovan”. “Remington Steele” & the music video by Meatloaf “I'd do Anything for Love (But I Won't Do That).

from Faisal, dated 06 april 2022
Hello. Can you tell me if this car is still available? I’m interested in a similar vehicle (LHD).

from Faisal, dated 06 april 2022
Hello. Can you tell me if this car is still available? I’m interested in a similar vehicle (LHD). 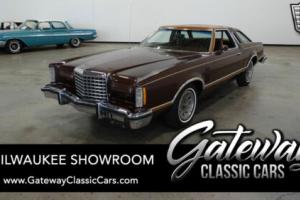 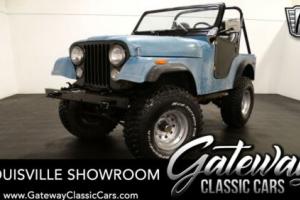 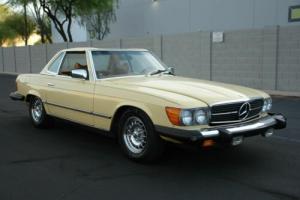 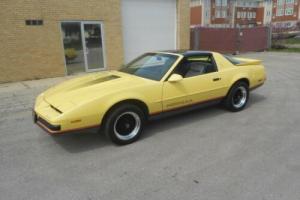 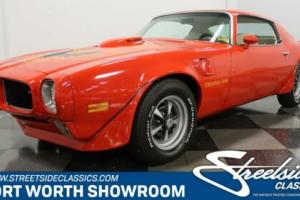 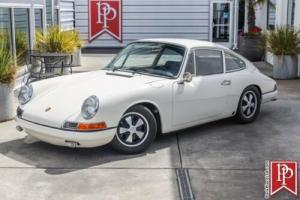 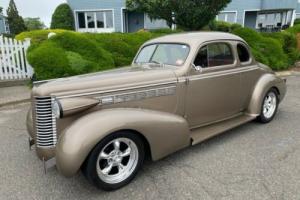 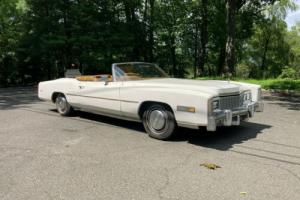 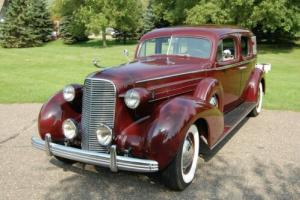 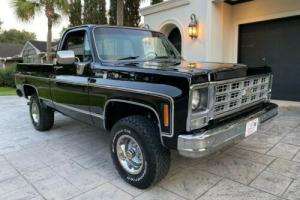 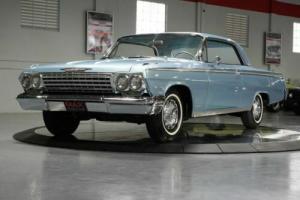 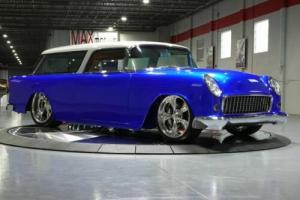 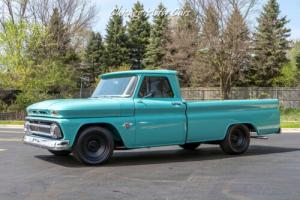 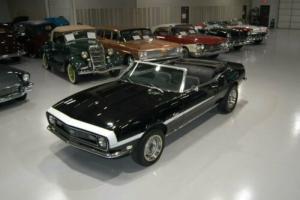