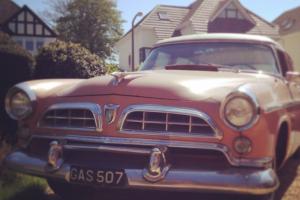 I am reluctantly selling my beloved 1955 Chrysler Windsor De Luxe Town and Country Wagon due to lack of space and time. I have owned this ex-California car for the past 11 years. bought shortly after she was imported in UK. but I do not have the time to drive and properly look after her any more. so it is time to let her go to a good home.

It has a 4. 9 litre (301 cu) V8 Spitfire engine and automatic gearbox. which originally developed almost 200 hp. and has around 105k miles on the clock. The engine idles very smoothly; she drives beautifully. copes very well with traffic at current motorway speed and stops exceptionally well for a car of her age.

During my ownership. pretty much all the mechanical components have been overhauled or rebuilt over the years. either by myself or by specialised machine shops. ie engine (which has been converted to run on unleaded with hardened valve seats). water pump. transmission. power steering. power brakes. carburettor. front and rear brakes. radiator. wheel bearings etc. The windscreen has been replaced few years ago with new tinted laminated safety glass. It has always been roadworthy and has passed every year its MOT with flying colours until March 2013. as the MOT is now no longer mandatory for vintage cars.

Unfortunately the body is starting to suffer from the effects of the UK weather. the roof gutter. door sills and wheelarches are starting to show corrosion. The interior is also suffering some damage from dampness due to lack of use. The car has a separate ladder frame so corrosion on the body is not a cause for mot failure as it does not not affect the structural integrity of the chassis.

The car comes with loads of spare parts. such as engine gasket set. transmission gasket set. a box of oil filters. some spare trims and light lenses. rebuilt spare carburettor. a 6V electrical fuel pump and mainly a very rare original dual 4-barrel intake from the Chrysler 300 Hemi engine of the same year. should you want to spice up the engine. The spare parts alone are worth probably around £1000.

She is a very rare car as less than 2000 of this model were produced in 1955; my very own car was used few years ago as a template by the company Brooklin Models for their model of this car: 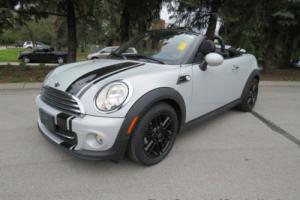 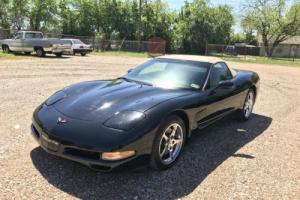 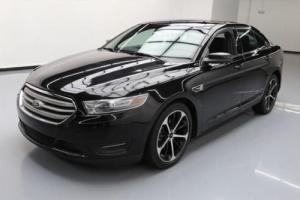 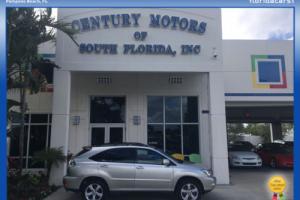 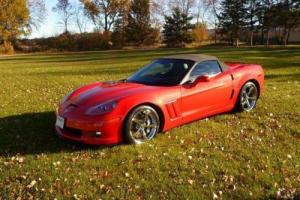 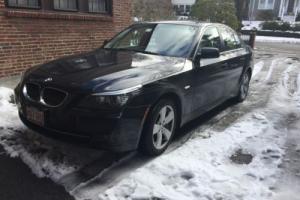 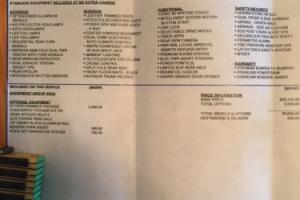 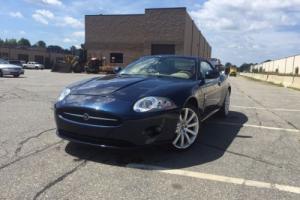 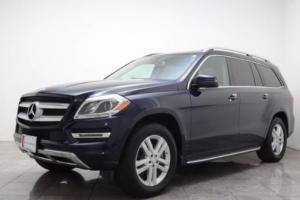 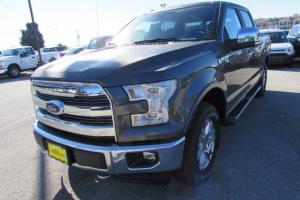 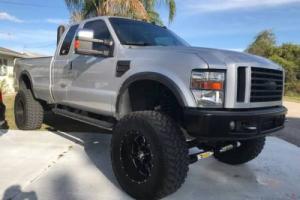 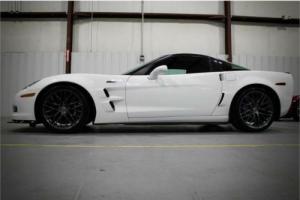 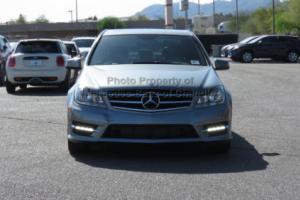 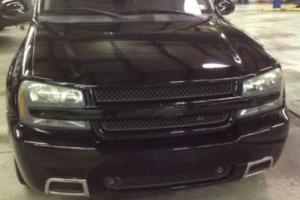