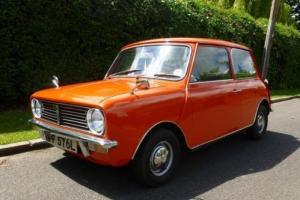 For sale by auction on Saturday 07 June 2014 with Historics at Brooklands. Brooklands Motor Racing Circuit. Weybridge. Surrey. Call 01753 639170
The Mini was made by the British Motor Corporation (BMC) and its
successors from 1959 until 2000. The original is considered a
British icon of the 1960s and its space-saving front-wheel drive
layout. allowing 80% of the area of the car's floorpan to be used
for passengers and luggage. influenced a generation of car makers.
In 1999. the Mini was voted the second most influential car of the
20th century behind the Ford Model T. This distinctive two-door car
was designed by Sir Alec Issigonis and was manufactured at the
Longbridge and Cowley plants. The Mini Mk. I had three major UK
updates; the Mk. II. the Clubman and the Mk. III. Within these were
a series of variations including an estate car. a pick-up and a
van. The Mini Cooper and Cooper 'S' were sportier versions that
were successful as rally cars winning the Monte Carlo Rally four
times from 1964 through to 1967. Initially Minis were marketed
under the Austin and Morris names as the Austin Seven and Morris
Mini Minor. until Mini became a marque in its own right in
1969.

This delightful Mini Clubman was first registered on 4th October
1972 and has had three former keepers. The orange paintwork is in
virtually unmarked condition. as is the interior trim. not
surprising given the car has only covered 41. 00 miles in its 42
years on the road. The odometer reading is substantiated by a
history file and all the previous MoT test certificates. Supplied
with a V5 registration document. a current MoT test certificate and
benefitting from a new exhaust system and brakes. this truly
splendid example is reasonably estimated given the age. condition
and mileage. 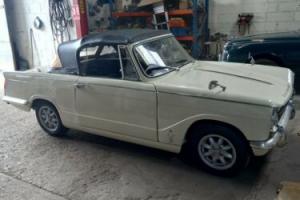 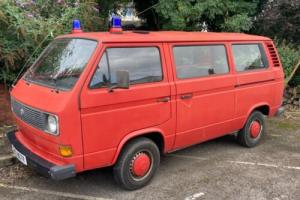 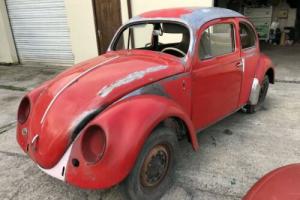 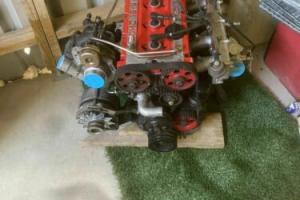 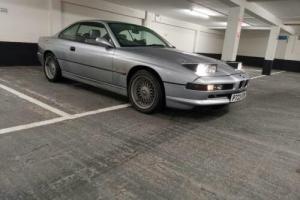