Citroën 2CV - mikrolitrazhnyy economy class vehicle from Citroën, was manufactured in the period 1949-1990 have. The index in the name of the machine (2CV) indicates the notional engine power, calculated in the tradition of the French, but its real power - 9 HP. Citroën 2CV was produced for a long time in many countries (Belgium, Argentina, great Britain, Portugal, Spain, France, Chile and others). In total, there were collected a record number of vehicles - 8 756 688 pieces, including about 3 872 583 units of the traditional model, 1 246 306 small trucks at its base and several million subsequent modifications. The figures confirm the high demand for machinery and its competitiveness.

Early models of Citroën 2CV develop speed up to 60 km/h, and later - up to 105 km/h. Different car a great economy in fuel consumption of only 3 liters of gasoline per 100 km (a maximum of 5 liters), and load-carrying capacity of 100 kg. In movement the car was available with the help of four-mechanical gearbox.

Car Citroën 2CV was produced in various modifications of the body - a two-door wagon, two-door pick-up and four-Landau.

We are grateful to all, who will leave his opinion, the withdrawal or addition to our description of the Citroen 2CV. 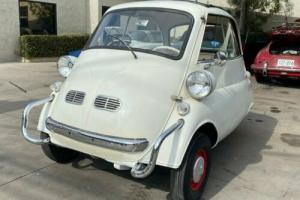 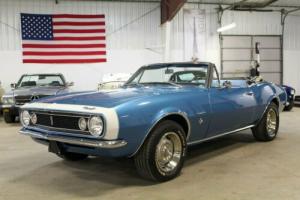 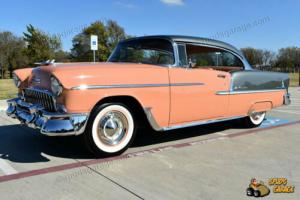 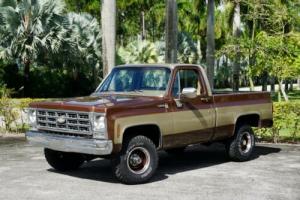 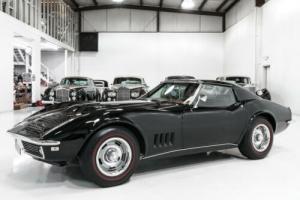 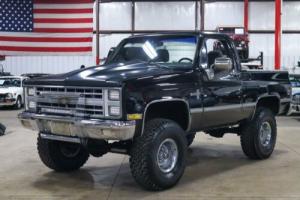 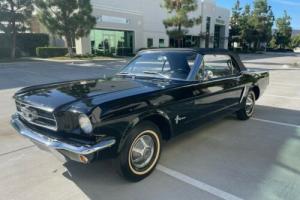