Cars with the name of the Chrysler Saratoga with some interruptions, produced from 1939 to 1999. The following discussion focuses on the product line of cars, production of which was carried out from 1957 to 1965. It was the third generation of Chrysler Saratoga, obtained a fully updated design and a new mechanical part.

In terms of design Chrysler Saratoga stands out an unusual design of the headlights. Moreover, there were modifications to the four lights in the front, but in some States they were banned due to the peculiarities of legislation. Were available chetyrehdvernye sedans, as well as dvuhdvernye coupe and hardtopy.

Initially served as a base 122-inch chassis Dodgebut, since 1959 wheelbase was increased and has undergone some technical changes. The heart of the Chrysler Saratoga was a V-shaped eight-cylinder engine with a volume of 4 litres.

There were several modifications Chrysler Saratoga. In particular, especially for export to Canada was produced modification, the way for the country's Sport 300. In General, the В«canadianВ» Chrysler Saratoga was identical to the other models, however, had a more rigid suspension and zatochennoe under the driving fast steering.

We are grateful to all, who will leave his opinion, the withdrawal or addition to our description of the Chrysler Saratoga. 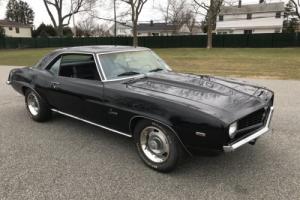 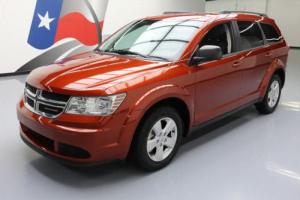 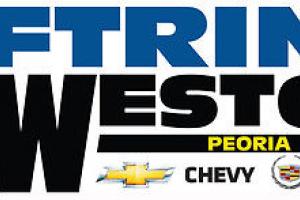