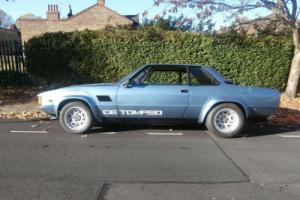 First exhibited at the Turin Motorshow in 1974. the De Tomaso Longchamp was the 2 door coupe version of the Deauville. the flagship saloon. Bodied by Ghia. the stylish 1970's 2+2 featured the same 351 Cubic Inch V8 engine used in the legendary Pantera. Producing 330bhp with a top speed knocking on the door of 150mph. the limited production figures ensured they were highly sought after.

A revision of the model in 1980. including flared wheel arches. suspension upgrades and larger wheels. was known as the ‘GTS'. A total of 409 Longchamps were built between 1972 and 1989. with the GTS being the rarer model.

Offered here is an extremely well sorted Longchamp in LHD. delivered new to Brussels. with automatic transmission and power steering. electric windows and air conditioning. With an engine rebuild in 2009. it is accompanied by an original handbook and warranty card. A fine example on an unusual car.

from Neal Cockshutt, dated 15 january 2021
I have been looking for a Longchamp and want the GTS. Is this car still available, do you have any pictures of the underbody? And would you consider helping with shipping?

I am Located in Prince George, British Columbia Canada. Currently have a 71 Pantera and would like to add one of these.

Thanks for your time! 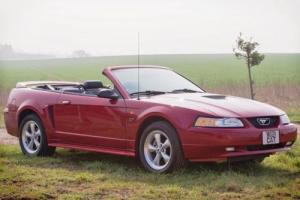 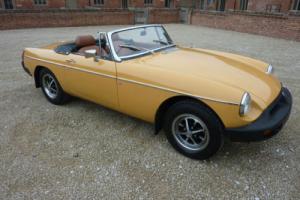 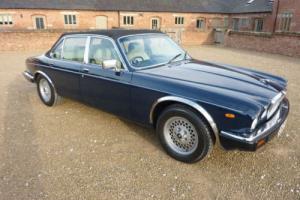 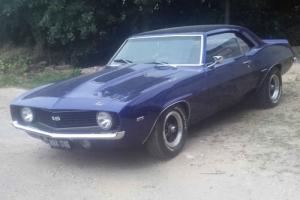 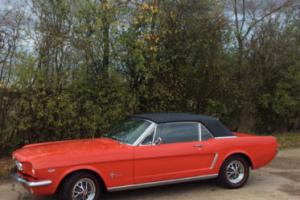