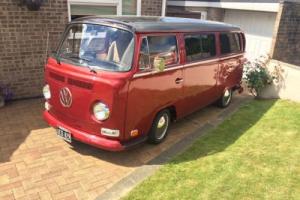 This is my 1971 VW Camper. This was imported from California in 2013 as a Delux Minibus. and first registered here by me in October 2013.
Since then I have striped the van back to bare metal and cut out any rust that I could find. There wasn't much. mainly around the battery tray. probably due to leaking batteries.
The van was then resprayed in Range Rover Rimini Red Pearl Metalic 2 pack paint. This was similar to the original VW burgandy that the van was originally painted. but with a bit more sparkle. The roof was painted with a custom mixed paint. it started off as a BMW metallic black that then had a small amount of the Rimini red added to give it a metallic red glint.
The engine is the original engine that came with the van. a 1. 6 litre air cooled. the current mileage states 13K but obviously I have no way of knowing if that is 113K or if the engine has been changed at some point. I have fitted an electronic distributor. a new carb and given it a service. Now the engine runs perfectly. having recently driven from Plymouth to Portsmouth and back without missing a beat.
The front beam has had beam adjuster fitted to lower the front end and the rear arms have been adjusted by two splines to level it up. I have also added electronic power steering that makes parking a breeze. without making steering too light on the motorway.
As part of the rebuild I have replaced the following:
all of the steering joints. track rods. tie bars. ball joints Front brake calipers and discs Rear drums and shoes Rear Drive shafts Rear half shafts / stub axles all wheel bearings
I have also installed a rock and roll bed. cupboards. new fridge. Smev 9222 hob and sink. Split charging system and rear parking camara fitted into the rear bumper linked to a Pioneer App Radio.
I have just re MOTed the van. (last week end). which it sailed through with no advisories. The MOT tester said it was one of the cleanest VW campers he had ever seen.
I am only selling because I have my eye on a new project and want to free up some money for this. I am confident that the van would be able to drive anywhere in the country. so the new owner could literally pick it up and drive off into the sunset.
If there is anything I have missed that you would like to know. please let me know. If you are unsure. please view before bidding. I will not be open to silly offers before or after the listing has ended. Sorry to have to put that in. but we have all heard about some of the antics of some ebayers. 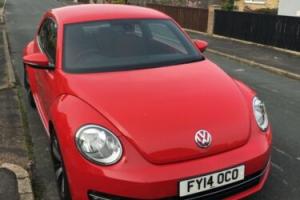 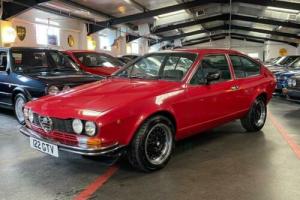 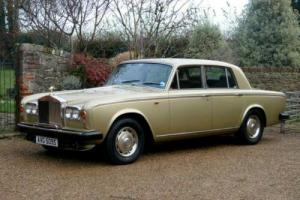 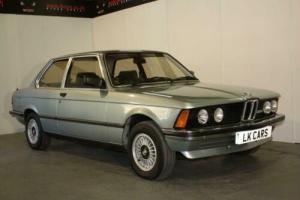 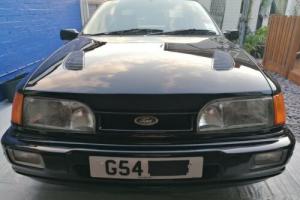