Sports cars TVR S Series were first introduced in 1986, and already during the first 12 months the company TVR received orders to build 250 cars of different versions. There were about 2600 car TVR S, 410 of which belonged to the most modern variations V8S. Production of TVR S Series has been completely stopped only in 1994.

Cars TVR S/S2/S3/S4C were equipped with engines with a capacity of 180 and 190 HP., and the third and the fourth variation produced in 4-door version. Model TVR S4C had the catalytic Converter, therefore in the UK sell it started only in 1992 - earlier such cars were intended solely for countries with strict system of monitoring of emissions into the atmosphere.

Machine TVR V8S were equipped with 8-cylinder 4-liter engine, as a result of which its capacity amounted to 240 horsepower. In addition to the luxurious leather interior with accents of walnut, TVR V8S had also different from previous models exterior - in particular, the hood became "hooked", which increased its capacity.

We are grateful to all, who will leave his opinion, the withdrawal or addition to our description of the TVR S Series. 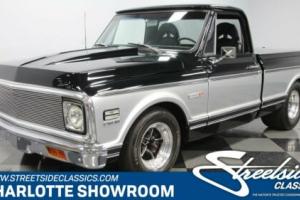 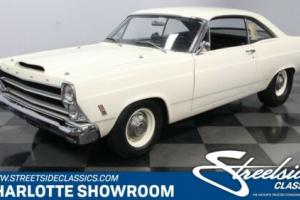 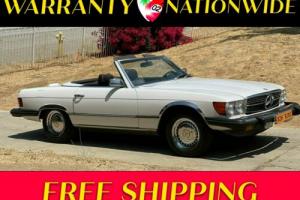 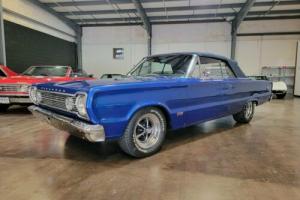 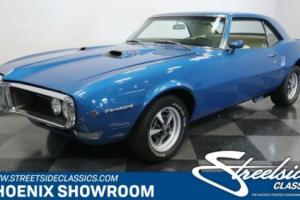 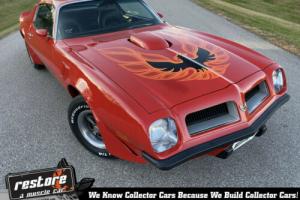 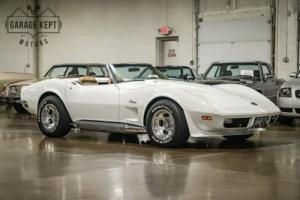 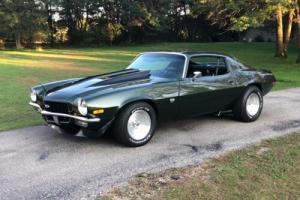 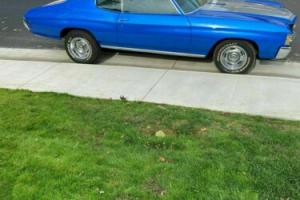 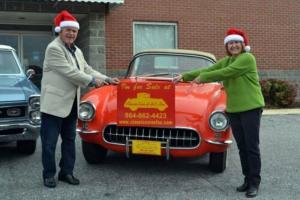 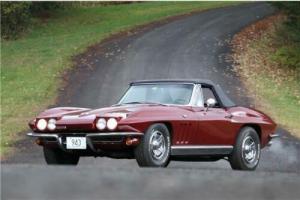 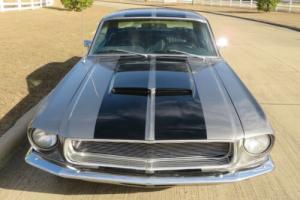 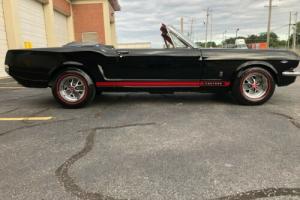 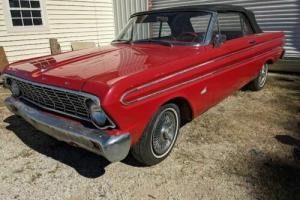