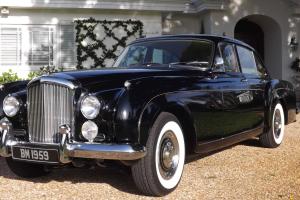 In 1931. Rolls-Royce acquired Bentley and the cars that followed were as richly engineered as their Rolls-Royce kin. marketed as “The Silent Sports Car”—appealing to a wide variety of well-healed buyers. After WWII. Rolls-Royce embarked on a “rational range” of cars. denoting an engineering approach that resulted in key commonality in components and. for the first time. began building complete automobiles (both chassis and bodies). The postwar cars also held many similarities in outward appearance—Bentley Mark VIs and later “S” series cars greatly resembled Rolls-Royce Silver Dawns and the later Silver Cloud series. respectively. However. the company also produced a “Continental” chassis (short wheelbase) with an eye for performance characteristics for the Bentley marque. Combined with custom bodies designed by the surviving coachbuilders. these postwar coachbuilt Continental Bentleys are among the most desirable postwar cars ever built. This car has the further distinction of being the first S2 Continental chassis to be delivered (Nov. 1959). Accordingly. it is also the first H. J. Mulliner (design 7508) “Flying Spur” saloon delivered.   Interestingly. records also indicate that it was ordered to be shown at 1959 Paris Auto Show. but it was completed and delivered too late to appear at the show.

Up until World War II. a car produced by Bentley (before and after Rolls-Royce ownership) was only a chassis. which included the frame. wheels. engine and running gear. steering wheel and dashboard. and the Bentley radiator with its “Flying B” mascot. After purchasing a chassis. the customer would choose a coachbuilder to finish the body of the car. The firm of H. J. Mulliner formed a long history of supplying bodies for Rolls-Royce customers and the tradition carried over to the Bentleys produced under Rolls-Royce stewardship. Though the Mulliner family could trace its coachbuilding roots to an H. J. Mulliner who started a Mulliner firm in 1854 in Liverpool. the founder of the 1900 firm that came to build bodies for automobiles was only distantly connected. Other members formed coachbuilding companies too. such as Arthur Mulliner. which was in business from 1897 to 1939. But it was H. J. Mulliner. with its strong ties to Rolls-Royce that became most successful during the golden age of luxury automobile production that called for the arts of the independent coachbuilding firms.

Bentley records indicate this S2 Continental (BC7LAR with engine #A7BC) was delivered to its first owner. Severance Allen Millikin. nbsp;Hôtel Le Bristol. 112 Rue du Faubourg Saint-Honoré. Paris. France in November 1959. (The company guarantee (no. B3684) was issued on November 11. 1959. ) A penciled note appears on the record stating what appears to be “chassis for use USA” and under that “Cleveland Ohio. ” This makes sense. since Mr. Millikin was a socialite and a world traveler. and receiving delivery of his Bentley in Paris was probably convenient. When in New York. he would stay at the Hotel Plaza and was well known in polo circles on Long Island. Mr. Millikin inherited his fortune from his uncle. John L. Severance of 3616 Mayfield Road in Cleveland. the town of the family's societal origins. It was said that his Cleveland home was one of the show places of the city—the Elizabethan home was one of the first estates in that part of the country to have its own golf course. Mr. Millikin made news when he married Milan-born actress Marta Abba in January 1938. Abba played the role of Grand Duchess Tatiana Petrovna in Tovarich at the Plymouth Theatre (1936-37). They divorced in 1952. He remarried and died in 1985 after an incapacitating illness. His wife Marguerite followed in 1989.

The second owner of record appears to be Richard L. Taylor. Sr. . MD. 25100 Euclid Ave. Euclid. OH 44117 in August. 1969. just shy of ten years since it was first delivered to Mr. Millikin. Mr. Taylor did not own the car for very long. as the following sales advertisement appeared in the Rolls-Royce Owners' Club magazine (The Flying Lady) in January 1971:

Sanford Redmond was the longest owner of BC7LAR. owning the car from 1982 to 2013. when his son Jonathan negotiated the car to its current owner. The Redmond's account of ownership survives. written on their own company letterhead (“Sanford Redmond Inc. . patented packing and its production equipment. 65 Harvard Avenue. Stamford. CT 06902”). and the account starts by stating that Mr. Redmond was the “renowned inventor of the ‘Reddies Automatic' butter pat machine and ‘dispenSRpak. the one hand to open portion package. ” Mr. Redmond confirms he purchased the car in 1982.   At that time. he indicates spending over $100. 00 on the mechanical restoration alone. followed by a new Connolly leather interior and a paint job totaling $20. 00. He wanted to have a 100 point show car. but one he could readily drive as well. so he upgraded the air to a high powered GM Delco system and installed a Sony sound system. He personalized the car by adding a “poison green” paint trim to the Bentley wheel rims. which he claimed to be “the first compliment every onlooker [has] mentioned while admiring the Bentley. ”

The current owner commissioned Executive Motor Works of Boca Raton to attend to a rigorous refurbishment of the car. The acclaimed “poison green” rims were perhaps the first casualty of a refurbishment that included a new interior and an extensive mechanical review. applying corrective attention wherever needed. It was found that in all. the mechanical restoration Mr. Redmond lavished over had held up very well. The car made its show début at the 2013 Boca Raton Concours' d'Elegance. where it joined in heavy competition with freshly fully-restored examples of coachbuilt Bentleys. Its acceptance into the show and its award of “Excellence in Class” was a testament to its current high standard in condition and presentation.

The story of saloon bodies on these short “Continental” chassis is also of note. These sporting chassis were intended to hold 2-door sports coupé and convertible bodies. Inevitably. customer demand for a sporty 4-door saloon gained strength for the new S1 chassis (produced from 1955-1959). and H. J. Mulliner responded by introducing its “Flying Spur” design #7443. a 4-door. 6-light saloon. When the S2 chassis was introduced. the 7443 design needed to be modified to accommodate the upgrade from the inline 6 cylinder of the S1 to the new more-powerful V8 engine of the S2. Additionally. customers had complained about the trunk configuration of the 7443 design. with its high clearance. which caused one to lift luggage high to clear its rear body height above the bumper. Design 7508's trunk was made larger to include the license plate and reversing lights so that it could open right above the bumper. allowing for easier use of the trunk.

It should be noted that while this car was the first H. J. Mulliner S2 Continental delivered and the first with a 7508 body. it is still a member of a very low production family; as only a total of 114 cars were made to design 7508 for the entire production life of the S2 Continental. a design made exclusively for the S2 Continental. Today. this car. BC7LAR. is presented as it was originally made. with a black exterior and a tan leather interior.

To see a video of this magnificent motor car. please visit executivemotorworks. net 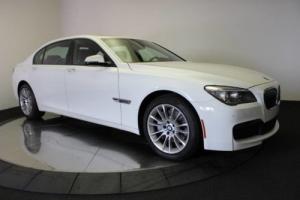 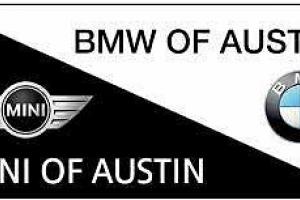 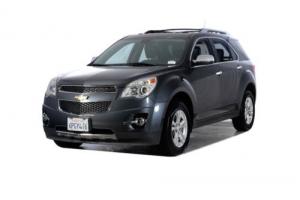 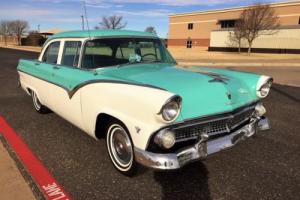 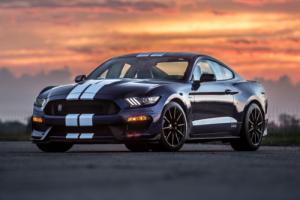 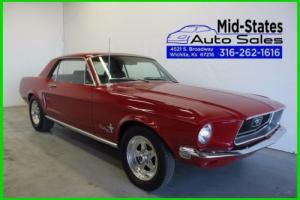 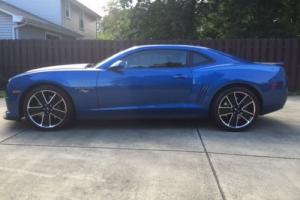 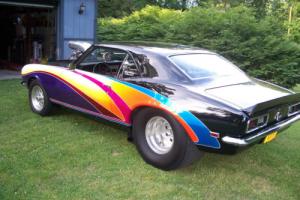 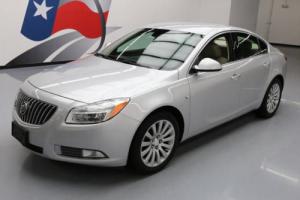 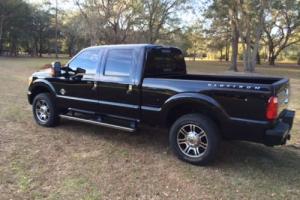 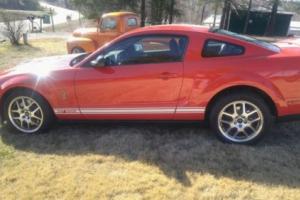 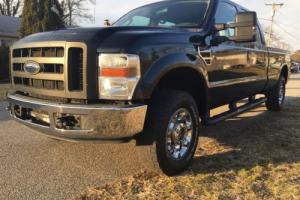 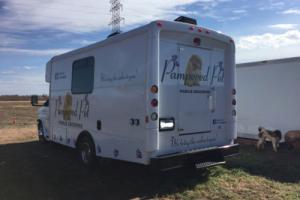 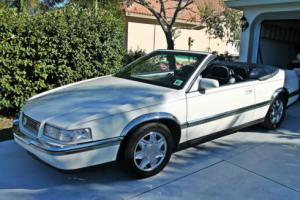