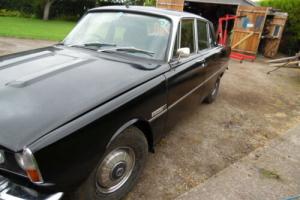 Rover p6 2200 tc ,  1974,  in black,     , mot and tax exempt , registered with dvla ,  ,   my daily driver for a year.  since i have had it i have sourced and fitted a low mileage 2200 engine and it has had a new head gasket fitted.and a rear crankshaft oil seal.starts first time every time , runs and drives had it up to 70 mph so will keep up with modern traffic. it has also had a new clutch plate , and new clutch slave cylinder.   new rear brake pads, all oils and fluids changed .    i have had changed several parts, for new or good secondhand, including distributor cap and leads, interior light lens, windscreen wipers,  boot light, door edge rubbers , rear exhaust silencer, front tyres, , 4 pot front calipers , front shock absorber bushes. new jacking point bungs, new battery, towbar with working 7 pin socket, rear fog light    new modern  radio..  jacking points have been strengthened ,  rear screen heater does not work otherwise all electrical items work fine,,  .   there are a few spares including an oil pump , petrol pump,  and an alternator and water pump., .  . sold as seen. logbook in my name.      cash on collection from near Howden east yorkshire.     .    all offers seriously considered 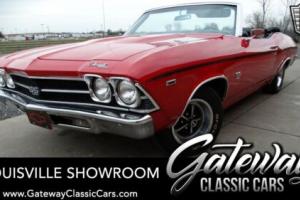 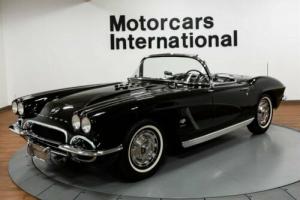 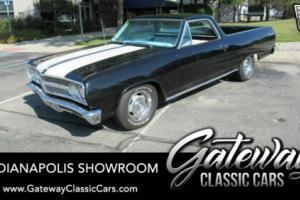 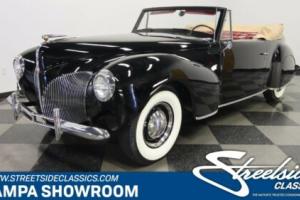 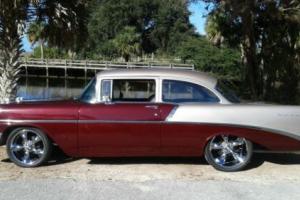 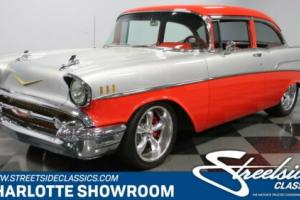 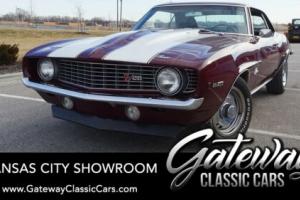 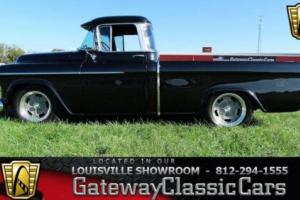 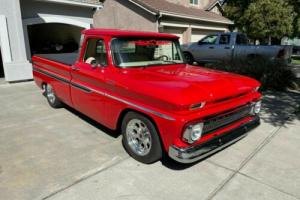 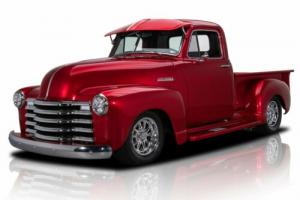 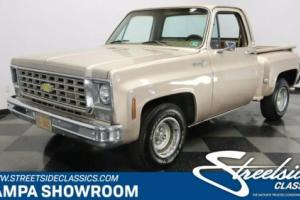 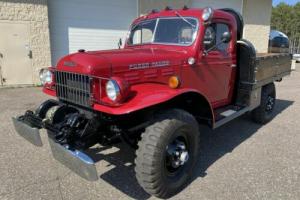 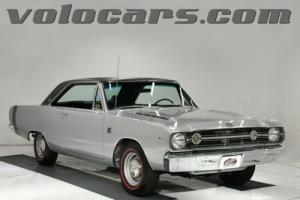 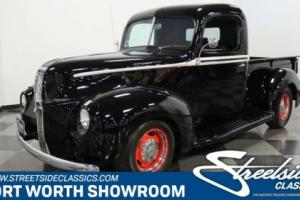