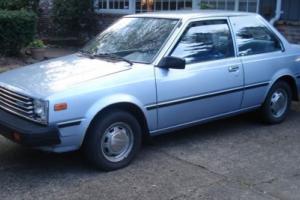 1983 Datsun Nissan Sentra Survivor
I have a 1983 Datsun Nissan Sentra. If your confused on the Datsun part. I will explain. In 1983. this was the last year to use the Datsun name.  This was there transition year to Nissan. If you look at the pics of the trunk. you will see a Datsun Emblem on the left and the Nissan emblem on the right side.  No other year of the Sentra has this. And if you look closely you will see the Sentra has 4 Datsun mud flaps and has a Datsun radio as well. You will see other Datsun stuff in the engine compartment as well. Everything on this car is stock.
The Sentra has 92. 00 original miles. The car is a true survivor. And is in pretty good condition. The car has had no modifications. In the pictures you can see the front seats have seat covers on them.  They are in the same nice condition as the back seat. No rips at all. I am still amazed at how nice the seats are in.  I only put the seat covers on to protect them. the new buyer can easily take them off. The car is not without its faults though. The headliner. its made of a painted foam like material. It has a few nicks and scratches in it. I did take a picture of it. Also on the body. it has small scratches and dings. what you would expect on a car with 92. 00 miles. And if you look in the pictures. the drivers door has a tiny dent on it. looks like somebody opened the door and lightly hit something? And did you see the trunk? amazing how clean it is. You can tell. no water got in there. Overall . the car looks great. The underside of the car. since I don't have access to a lift. I was unable to take any pics. but I did look underneath it. its dirty. but not rusty. It also has an undercoat to protect it.
The Sentra runs great. It doesn't smoke. It doesn't make any funny noises. It doesn't have any dash lights flashing. It truly runs fantastic.  Gas Engine. E-16. 1. 6 Liter.  with a 5 speed. The clutch works great. shifts very nice. Brakes work very well. E brake works great. All the light work great. turn signals work great. Everything works great. I cant tell you how well everything works on this car. I have driven this car to my work place. which is a 51 mile round trip. and have never had a problem with it. It hums down the freeway with no problems. Who ever buys this can literally drive it anywhere. The Air condition and heater work great as well.
History: Years ago. I was walking my dog about a mile away from my house. As I passed this house. It had the garage door open. A big dresser was blocking most of the view. But I could see that there was a car hiding behind it. I couldn't tell what it was. I could barely see the bumper. As I got closer. a lady came out of the house. I asked about the car. She told me what it was and use to belong to her mom until her passing. It was then passed down to her. I asked if it was for sale?? She said No. that she was keeping it for now. I left her my # and told her. if she ever thought about selling it. to give me a call. Well. She did call. two years later. And that is how I got the car. She explained to me the car was really only driven in the city and that her mom bought the car new off the lot in 1983. I did ask her if she had any paperwork to show what work was done on the car? She said no. but her mom did take it to the dealership regularly to get all  maintenance work done on it.
She did tell me. before I bought the car. she recently went out in the garage and noticed all this fluid under the car? She had it towed to a garage. They told her the master brake cylinder was leaking. they then replaced it. Other then that. she says the car has always ran great with out any problems.
I have looked this car over and I don't see any signs that it has ever been in an accident. All the panels are the same color and condition.
Whoever gets this car will truly have a great car.
Payment: $500. 00 is due through paypal within 48 hours. The remaining balance will be paid through a wire bank transfer. I will give you that information at the end.
And I encourage you to come out and inspect it. and drive it. just ask.  Thanks. 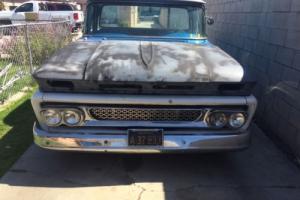 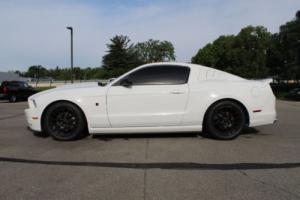 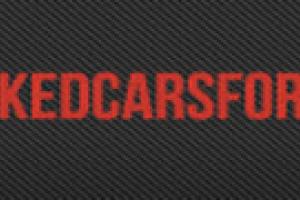 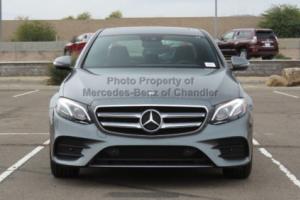 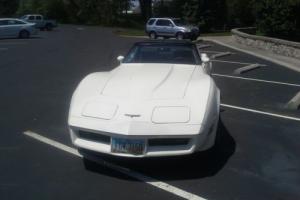 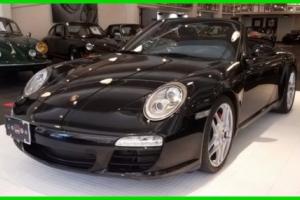 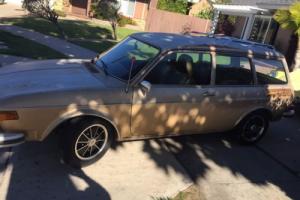 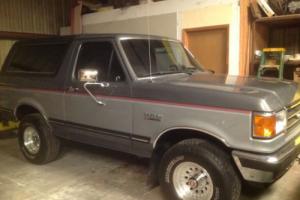 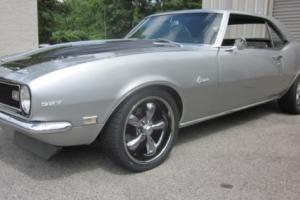 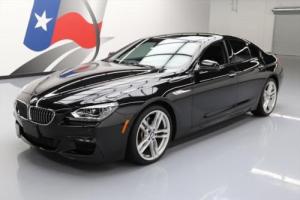 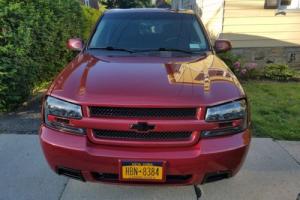 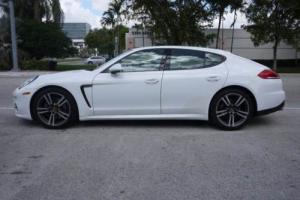 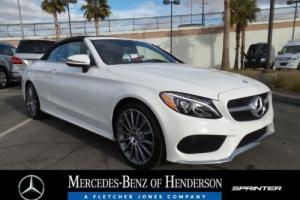 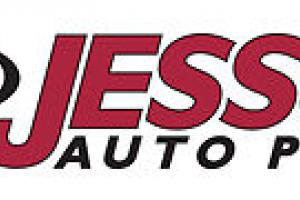