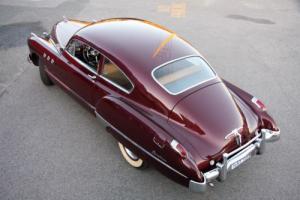 Whether in the US or Australia. this art-deco inspired 1949 Buick Super fastback sedanette is the most eye-catching of its time.   Those familiar with this model will know how rare and collectible they have become.   Built on a 124-inch wheelbase. the Series 50 Super is powered by Buick's smooth 248-cid straight-8. developing 115 horsepower matched to the optional and at the time. expensive. Dynaflow automatic transmission.   The '49 Buick sedanette is arguably the most sought after fastback coupe of the 1940's. having the perfect blend of eye-catching fastback lines from every angle. influencing later GM products including the early 60's Corvettes.   Among the car's most distinctive features are the three working chrome VentiPorts on each fender. which help ventilate the engine compartment (blocked off in later models).   And then there's the bombsight mascot on the bonnet. which is reminiscent of a fighter aircraft jet engine of the period.   This particular car also features optional. factory-fitted Helms chrome bumper guards. now extremely difficult to source.   Slightly more whacky are the protruding stainless steel kerb-crawlers – a bit like antennae -on each corner of the car. which I believe were factory fitted.   Many features of this car show it to be a time capsule. having been left unmolested but well maintained through its 68 year life.

After trying unsuccessfully for some years to locate a '49 Buick sedanette in Australia. I sourced this car was from its elderly long-time (over 30y) owner in Reno. Nevada.   The gent ran a motor repair shop. so he knew how to look after classic cars.   On taking delivery of this car. I had it inspected and put on full WA registration.   It passed inspection first time.   This car arrived in Australia as a dead straight. rust free original. running well. but with old paint and a faded cloth interior.   The interior was removed and the body was stripped to its shell.   It then received a high quality two-pack paint job in an eye-catching metallic burgundy (close to an original Buick colour).   The paint shop owner (who is older than the Buick) commented on the quality of the bodywork. noting that the bolts that held the guards and fenders on had all been kept greased. so pulling it apart was simple.   The tired cloth seats were reupholstered in Caledonian biscuit leather. complementing the burgundy paintwork.   New door cards were also produced to match.   Moulded maroon carpet was fitted to the cabin and black carpet to the trunk.   New door handle fittings were fitted (old ones kept).   The chrome is original and presents very well.   Other than the change from cloth to leather. the Buick is factory original.

The Buick required minimal mechanical work as it arrived in such good running order.   It starts. idles. runs and brakes as it should.   I've driven it in heavy traffic and it runs cool.   It does have a thermo fan fitted. which I've never needed to use.   It also has an electric fuel pump.   The large drum brakes work beautifully.   The electrics remain 6V.   I don't see any reason to change them as it starts and runs so well.   Even the headlights are remarkably bright.   The Super runs its factory original 248ci straight-8 engine with Dynaflow automatic transmission. which is very simple and easy to maintain. much like an oversized Holden red motor.

The car starts as per factory with the key turned to ON and a press of the accelerator to turn the starter motor.   And with the aid of an automatic choke. it's an easy affair.   It's a very quiet runner and floats down the road on its four coil suspension. more sophisticated than Australian cars thirty years younger.   I've driven it 80 odd kilometres down the coast with no fuss.   It's smooth and quiet at speed. but yes. you do have to take the sharper corners slower than your newer GM product.

It wouldn't be hard to take this car to showroom condition. probably some under bonnet detailing would be all that is required.

I have an abundance of photos and am happy to take more for serious inquirers only.   A '49 Buick sedanette sold for $89k last year at auction in Sydney. under its predicted sale price of $95 – $105k. That vehicle was nicely presented. but had received a “mild customisation”.

Inspections are welcome and encouraged.

from Victor R Steiner, dated 10 december 2018
Is your car still on the market? What is your current price please? 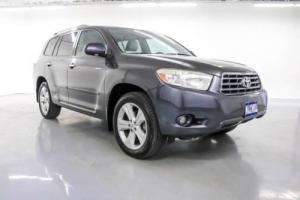 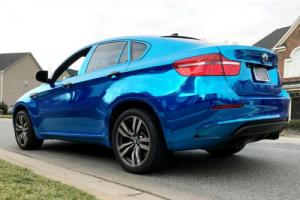 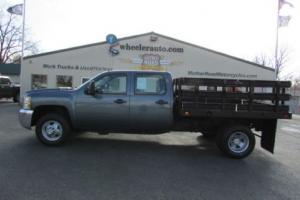 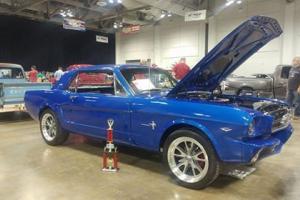 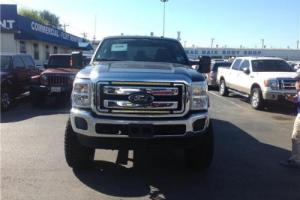 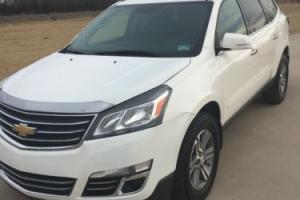 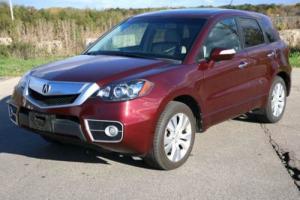 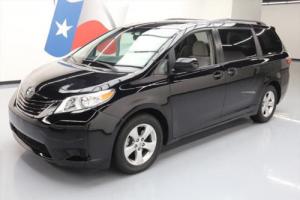 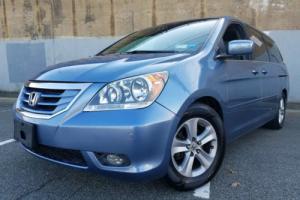 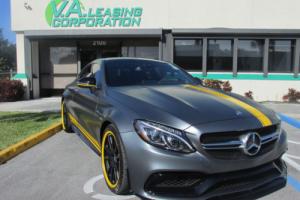 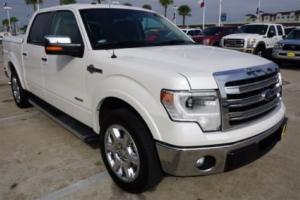 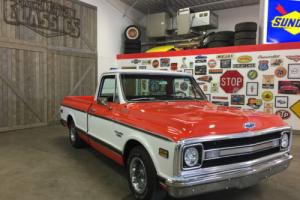 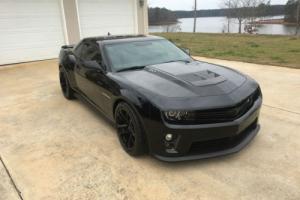 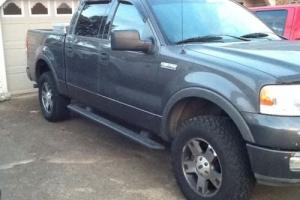