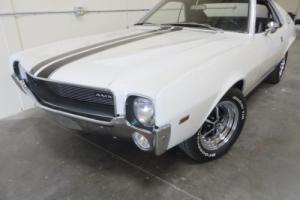 This is a beautiful. all-original. matching-numbers survivor and rare AMC AMX.   It is one of 415 total built in 1968 with a 343 ci 4-barrel 8-cylinder engine with 4-speed transmission combination.   Only a percentage of those were equipped with the Go Pack option. which can be visually identified by racing stripes and Rally wheels.   This AMX is finished in the original color of Frost White with painted black over-the-top stripes.   In 2013. it had a repaint to bring it back to its original luster.   The solid black interior features a hooded instrument gauge bezel and center armrest.   This Rally Pack equipped car includes additional center gauges and is individually numbered in the center of the dash by American Motors.   Included are manuals and a lot of documentation about this car's history.   This AMX has been in the same family since 1980 and has been kept original for almost four decades.  Call Steve 609-504-0678. 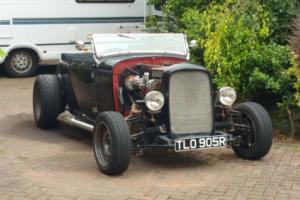 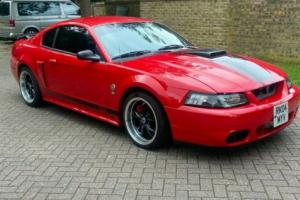 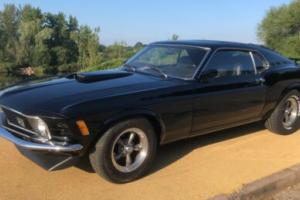 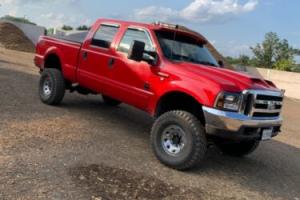 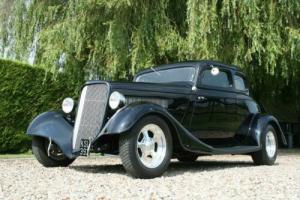 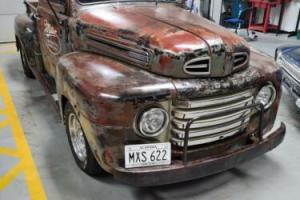 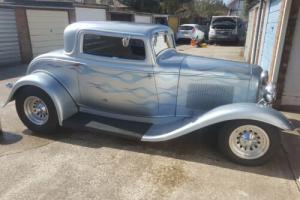 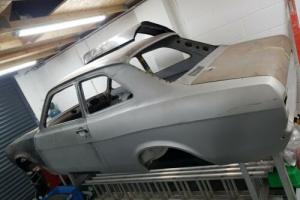 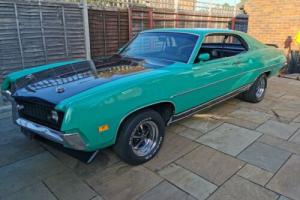 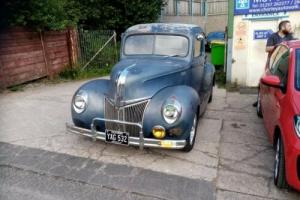 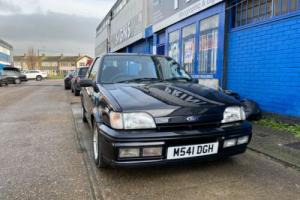 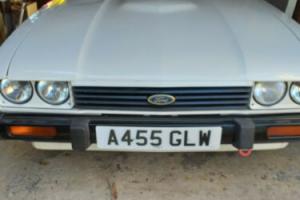 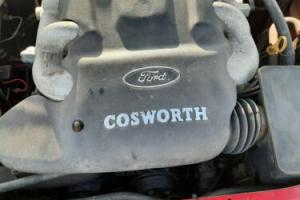 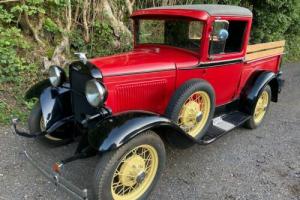