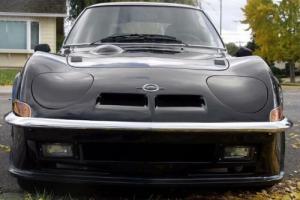 This 1970 Opel GT was built with new rebuilt engine from Opel gt source. along with their getrag 5 speed manual - basically everything new or fully rebuilt/ reupholstered (new cushions in seats) with new paint job. Even the paint is subtly special. looks just black but when out in the light when you get closer you see faint blue and gold specs- a ferrari style paint I can't find the name of right now ( not claiming its actually ferrari paint. just modeled after its looks) Also as you can see from pictures it has the front and side body kits from opel gt source with fog lamps in the front ( head lights and lever work just fine. but nice combination). I know it's not purest. but I like the slightly more sleek feel it has. On the topic of not being purist I had a custom stereo system put in bass behind cover in back and amp under "storage" area behind seats along with jbl speakers in the doors with separate tweeters higher the on door. These all sync up very nicely with the Pioneer AVIC N-1 in dash receiver that has motorized 6. 5 inch LCD display. Which can display map and gps with directions and voice guidance. It also has a gyroscope so you can display acceleration. lateral G-force. speed. angular velocity. and vehicle slope angle. Or just use it with screen retracted for radio/ cd (xm ready but I didn't buy). It's been non op and hasn't run ( dead battery and I decided to garage it instead of keeping it up tickle charge etc) for about 3 years now. but I know its sound. being car covered in garage in very nice climate here in california. no crazy temperature changes or moisture worries and the like. So a fluid change and possibly new battery and it could be the daily driver it was before I needed more space for my everyday car
Engine and transmission are worth lot more than starting price
Even stereo system worth more
So happy biddingSerious bids only
Message if have offer I can't refuse 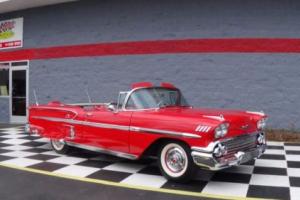 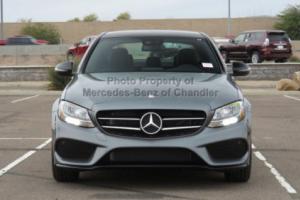 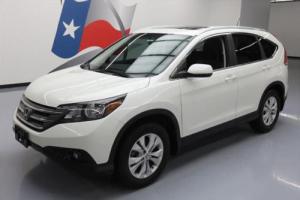 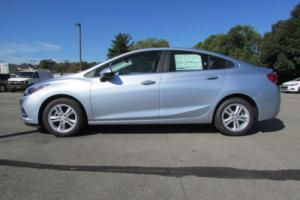 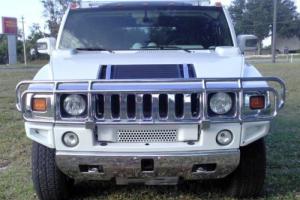 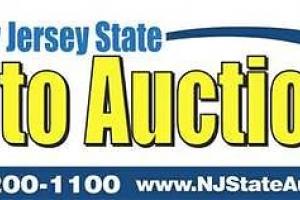 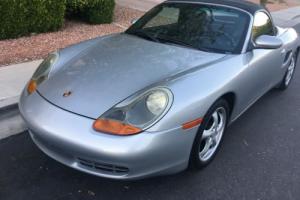 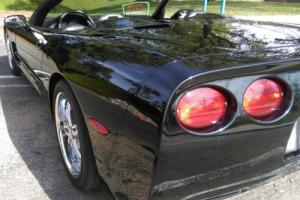 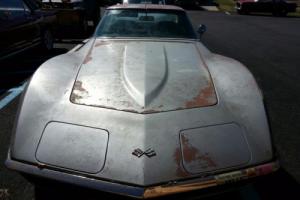 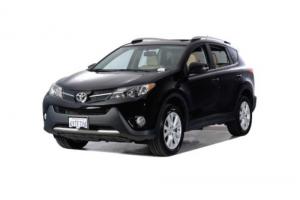 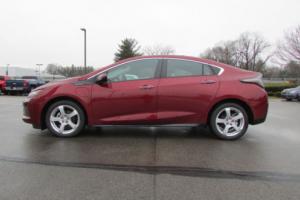 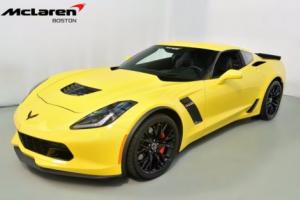 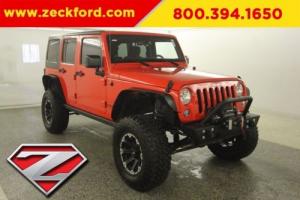 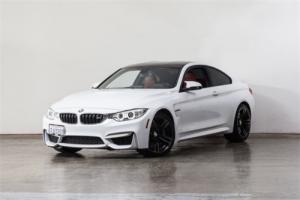