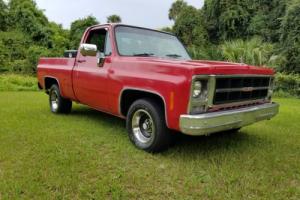 RPO CODE Z77 - A less common trim packages which overlapped Z62. Z84 and YE9 .   They included the Z77 Chevy Sport/GMC Street Coupe exterior graphics packages that exclusively used the Z62 trim interior appointments with the addition of floor carpeting and the V22 Deluxe front appearance option. and the BC3 Deluxe instrument cluster. The Z77 option. which also included N67 Rally Wheels as standard. was available only on 1976 to 1981 Chevy/GMC short bed 1/2 ton pickups. GMC offered some other interesting limited edition models during the 1975 to 1987 time frame

Work performed in the past 6 months by Firestone Complete Auto care located in Matthew. NC. totaling 2. 00+ another 600 for a total of 3. 00.

New front pads. caliper. plugs. wires. cap/rotor. new Magnaflow exhaust; Oil change. battery. new rear brake shoes. new rear drums. new wheel cylinders. new brake fluid. new belts. new head light. wiper blades. new master cylinder. new heater core. new coolant. thermostat. radiator cap. A/C compressor. R134. A/C service. temp sensor. and I greased the fittings. and tightened the oil pan and tranny pan. The truck does not leave fluids when parked.  The truck itself appears to have been painted once. There is very little rust which is surface rust you can see. This truck compared to most would be considered rust free in most cases due to the normal body rust and panel replacement you would need to do. There was a molding that I removed and you can see the paint difference a little bit. the truck in the future will need a repaint.

Furthermore. with all the new belts. I believe the AC belt could be a little smaller in size. squeaks then stops after its started or when you turn the AC on. I was going to do this but have put enough into her after I got it. This truck was not going to be for Sale. but as you can see I am trying to find homes for most of my project collection to thin it down.

The power windows and locks work. issue with the one switch the other works. looked into it. and need to take the panel off again and re clean the connection where the little plug is or change the switch. Missing the fender emblems but I'll leave that up to the new owner. along with the bed rails if one chooses them back. I would also but new seat belts due to the faded one's and the latches. Everything works.

The truck is a really nice ride and you will be happy with it. needs a few touches that I spoke about and then %100. I haveno issues with the truck and drive it often getting the thumbs up and wave.

Do not hesitate to ask me any questions. thank you.

The truck is being advertised locally and the listing can end at anytime.  A 500 Dollar non refundable deposit must be made ASAP but within 24 yrs of an agreed amount. Paypal. then cash or paypal for full amount with a portion of the fee paid by the buyer for payment in full by paypal. depending on amount.

from Clifford , dated 01 november 2019
Is this truck currently for sale? 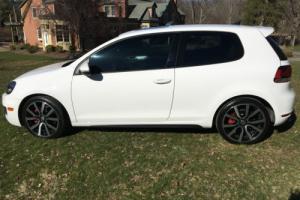 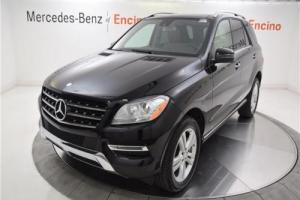 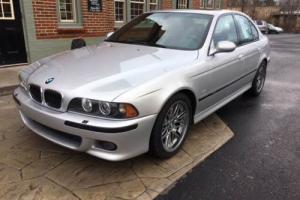 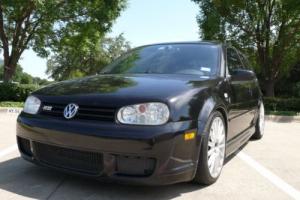 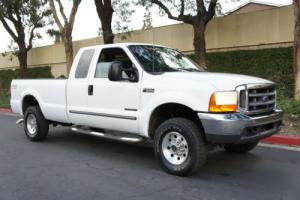 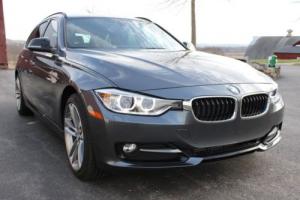 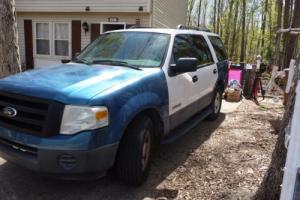 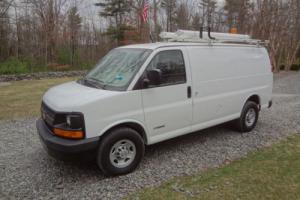 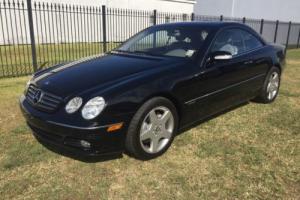