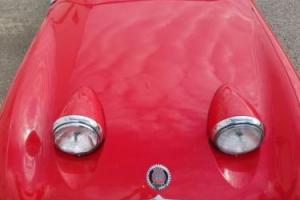 
For sale is a Austin Healy Sprite.  I am listing it for the estate of some close family friends.  The vehicle belonged to their father. He bought the car 18 years ago in 1998. Throughout those years he drove it on a regular basis & personally maintained the car himself.  He was an avid car lover & had several other vehicles in which he spent countless hours tinkering with & restoring.  As of recently ( within the past year ) he decided to focus some of his efforts on making improvements & repairs to this specific car.  I was told that some of the work he performed is as follows = Welded in NEW floor pans . installed a NEW Master Cylinder . NEW Brakes . NEW Clutch . NEW Clutch Slave Cylinder . had BOTH Carburetors COMPLETELY REBUILT . bought a NEW Wheel Cylinder . NEW Carpet .  & last but CERTAINLY not LEAST = he also bought a BRAND NEW Black Vinyl Convertible Replacement Top ( complete with NEW hardware ).  He never got a chance to finish reinstalling the carburetors after having them rebuilt . nor stretch the top ( it is still sealed in the box it was shipped inside of.  I do . also have a seperate box with the carburetor linkage & some air cleaner pieces. They are not pictured BUT ARE ALSO included with the sale of the car.  The vehichle appears to be  AT LEAST  99 %  complete. I was informed that it does / did infact run before he removed the carburetors.  The ONLY other thing that I am aware of & needs to be done is.  Is the installaton of the rear driver wheel cylinder.  It is ALSO included & is NEW.  Just needs to simply be swapped out.  The hood / bonnet appears as though it could use some minor adjustments in order for it to set in place evenly.

The car is titled as a 1969 Austin Healey Sprite.  At some point in time . someone hung a 1960 Austin Healey Bugeye clip on its front end.  To me . the  NEATEST  thing about this particular car.  Is the simple fact  =  NOT ONLY do you get the outward  APPEARANCE  of a 1960 Bugeye at a fraction of what a real one costs.  BUT.   It  ALSO featurers amenities not offered on the original Bugeye model.  =  Such as a TRUNK & ROLL UP WINDOWS !!!

Outside of the couple requirements I have mentioned . I personally am unaware of ANYTHING else needed to be done before jumping right in  & cruising down the road !!!  --- Since the car needs MINOR attention before it can be "driven".  I am unfortunately FORCED to sell it  AS-IS   & / OR   for parts-or-repair.  Title is clean & in hand.  The family has requested a payment of EITHER  cash upon pick up or a bank-to-bank wire transfer. 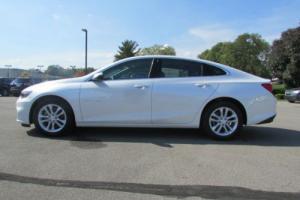 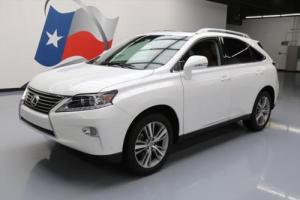 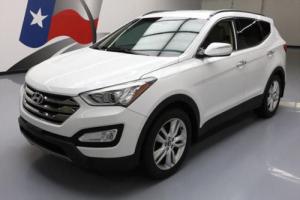 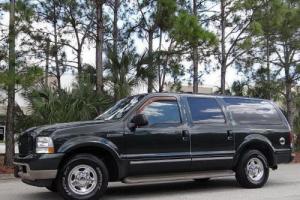 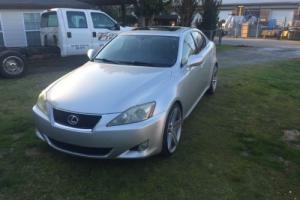 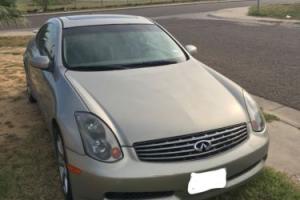 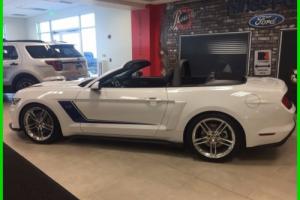 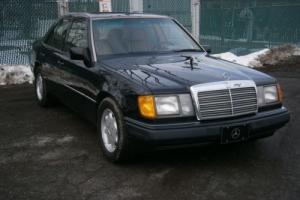 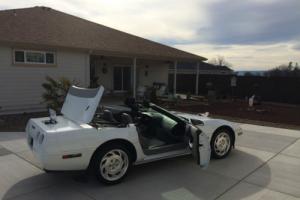 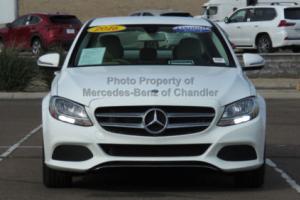 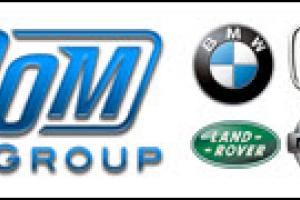 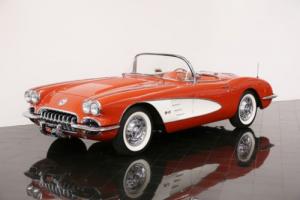 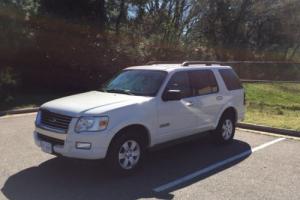 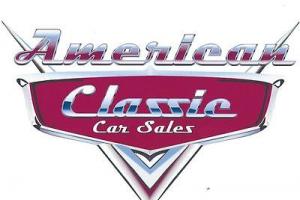