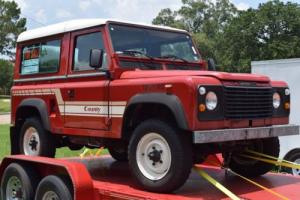 Here is my 1984 LR90 County (Defender 90) for auction. It is in all original condition from 1984. It only has 8. 00 miles! I found this in Germany while stationed over there in the service. The original owner was a Land Rover Jaguar shop in Germany. It was first registered in 1989 because no one in Germany wanted this truck. (The original owner said that during this time trade relations were opened with east Germany and the land rover looked a lot like the Russian SUV LADA. ) So after sitting for year the owner bought it from his own shop to use on the farm during the summers. He used it from summer of 1989 to the summer of 1996.  He would take the plates of in the winter and de-register it. It was a true summer only vehicle. After 1996 it sat in the back of his large workshop with blankets over it.  I am the second owner of this Truck. This truck runs great. It has no rust. 4x4 works perfect. Fluids and service were done in Germany before shipment by the original Land Rover Dealership it came from. I can honestly say. this is the nicest original defender 90 that I have ever laid eyes on. let alone driven. I love this truck and would keep it. but I never want to drive it like it was supposed to be because of the condition of this truck. The VIN wont match up here on ebay as the Vehicle was legally imported from Germany. so it has an international VIN. Here is a great site that will help with the VIN Decode: http://www. lrfaq. org/FAQ. 3. Chassis_Numbers. html

As far as I can tell this LR90 was one of the one's made in the first 3 months. The LR90 was introduced in June 1984. and the 2. 25L or (2. 3L)  was the first engine in these until September of 1984. Land Rover then used the new 2. 5L gasoline engine from September on. So it is a very early First Year LR90D(Defender)! The engine is built proof. Land rover produced this engine on there diesel block. So yah it is a bit of an overkill for reliability. Here ia another great website :

Well I covered just about as much as I can think of. Any questions feel free to ask and good luck.

Thanks for your time.

Here is another great website for information on Defenders and all Land Rover.

from Patrick, dated 19 june 2018
Have many people inquired about this vehicle? Also, what do you mean you do not want to drive it the way it was meant to be driven?

from Adrian Powell, dated 22 october 2016
Hello, is this Landrover still for sale?? Thank you 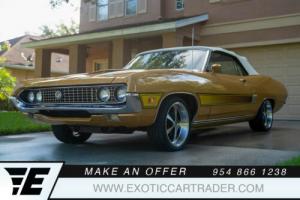 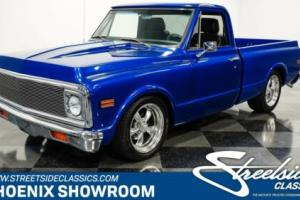 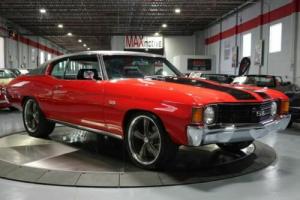 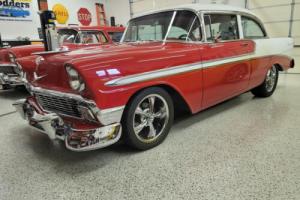 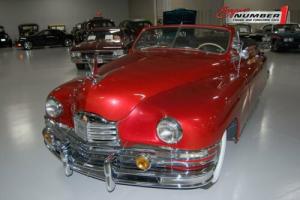 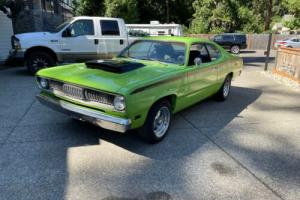 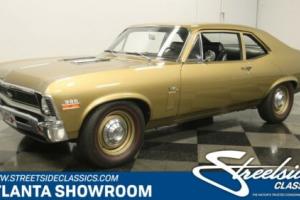 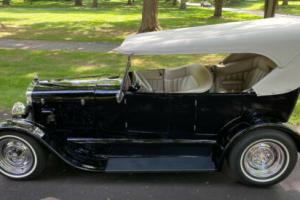 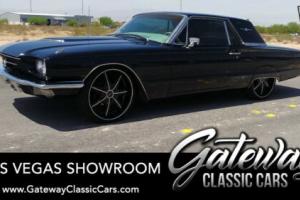 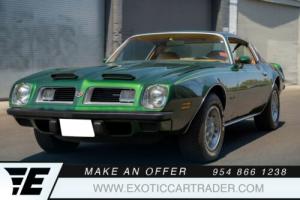 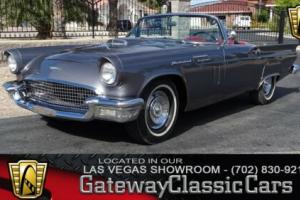 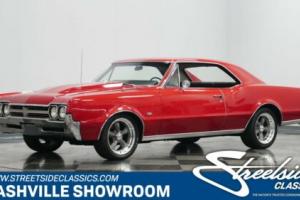 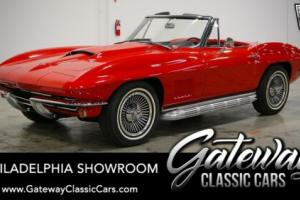 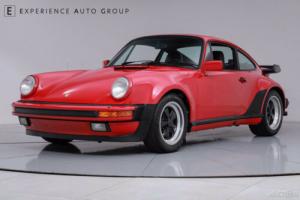