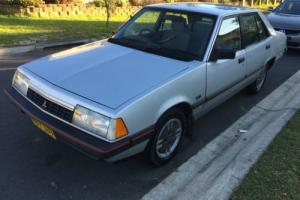 RELISTED DUE TO NON BUYER. IF YOU CAN'T AFFORD IT DON'T BID ON IT!!
INSPECTIONS WELCOMED AND RECOMMENDED!
MITSUBISHI SIGMA
1986 SEDAN 2. 6L ASTRON T-BAR AUTO
Genuine 105000km car!
Genuine 2 owner car. Originally purchased by Opal Maritime Agencies Sydney from Newman's of Kogarah on the 26/11/1986. The car then spent its life with a mature owner in Drummoyne. North Turramurra. and then on the Central Coast. north of Sydney. The car has been consistently garaged the majority of its life and is an extremely clean example. The car can be viewed either at Ingleburn during business hours or Voyager Point on the weekend.
Good Points
2 owners. genuine 105 041 km's. faultless interior. service history. registration end of Nov. 2016. overall a very. very tidy car and drives fantastic for a vehicle built in 1986. We've had the car serviced up on a hoist. no issues under the car. no structural rust. no mechanical issues. and extremely clean. I have driven the car a number of times and the car attracts a lot of attention because it's so clean and such a great example of a bygone era.
Bad Points
Fuel gauge does not work. small amount of rust in p/s front seal panel where it meets the front guard (smaller than a 5c piece). a few marks around the car from a mature owner with a small garage. including a small dent below mould on drivers door. missing rear quarter mould and the automatic choke sticks on occasion.
Any questions or to organise to view the car please call my dad Brett on 0410250132
Car is advertised elsewhere and we retain the right to remove the auction at any time.

from Adam, dated 24 november 2018
Is the sigma still available? 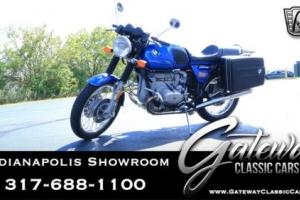 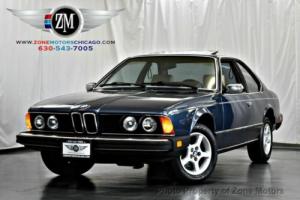 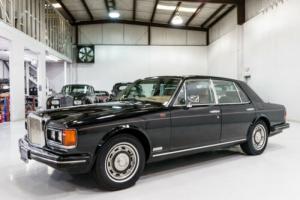 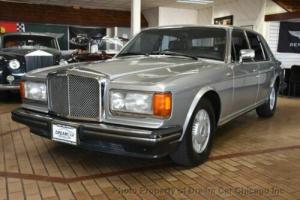 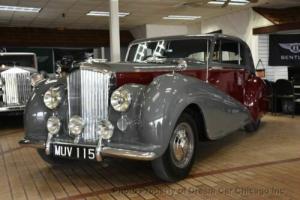 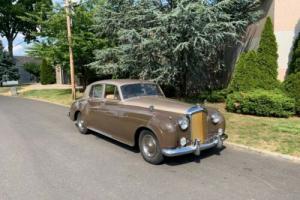 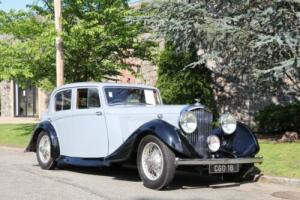 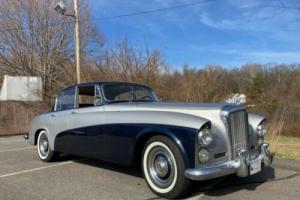 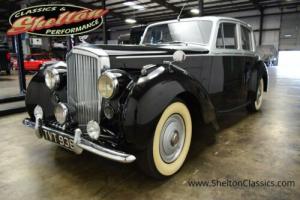 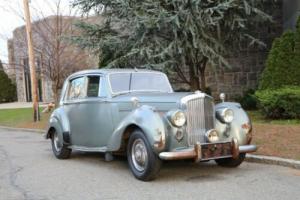 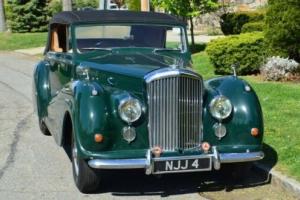 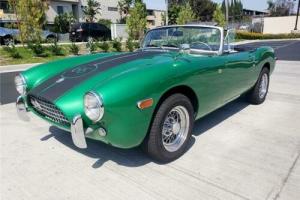 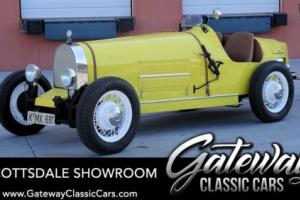 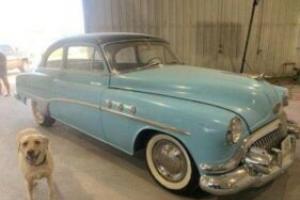