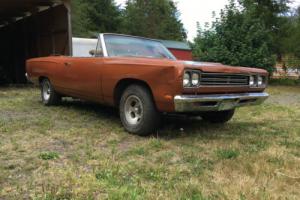 The car for sale is a 1969 Plymouth Road Runner Convertible with Bucket Seats and a Console.   Found this one locally last year and it has been sitting since 1980!  This is a real time capsule from the early 80's and it still has most of it's original paint.   It's a real RM27H car with the original Washington King County plates.   It was sold new at SL Savidge in Seattle. Washington and it still has the plate frames on the rear of the car.   SL Savidge was THE high performance dealer in the Seattle area and sold many Hemi cars.

This was parked in a guys barn north of Seattle in the 1980's and sat there ever since.   They built a 400 based 451 stroker for it using the early 71-72 thick wall 3614230 casting block.   You can tell this thing has a ton of horsepower.   It yard drives right now but the #'s matching original 727 transmission has a pretty bad leak so it won't drive very far.   We still have most of the original engine parts including the exhaust manifolds. intake. carb. oil pan. windage tray. etc.

The convertible is originally T5 copper with a white and tan bucket seat interior and white top.   It's a pretty unusual combo and looks good.   It also has power steering and a light package with hood turn signals.

The frame of the car is super solid but it has the normal Northwest rust (they always have good frame rails).   The lower pan in the trunk has some pin holes as well as the floor pans although they are in better shape.   The lower quarters both have some bubbling the the driver side quarter was hit in the back at some point.   It was a minor hit but somebody tried to fix it terribly so it probably needs a new quarter now.

Here is your chance to get a real RM27H Road Runner convertible.   These do not come up often and when they do they are $45-60k.   This one is available much cheaper.   The car is for sale locally as well so we reserve the right to end the auction at any time.

Please e-mail us to set up an appointment to see the car.   Feel free to ask any questions about the Runner or give me a call at 2 0 6 - - -79 0 -- 1 0 63.   The car is located in Shelton. Washington. which is about an hour south of Seattle. Washington and an hour and a half north of Portland. Oregon.

Every effort has been made to make an accurate description of this car. but some things were probably missed. The car is not perfect and this is being sold with no warranties expressed or implied.   Have a clear title in my name.

We recommend either DAS Shippers. uShip or Central Dispatch for shipping. 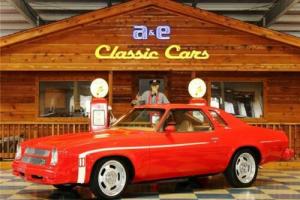 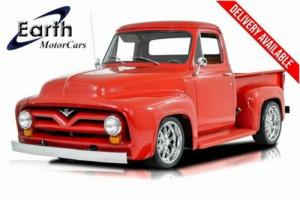 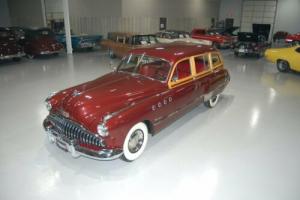 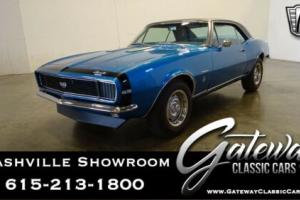 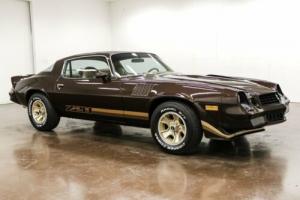 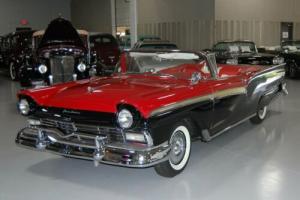 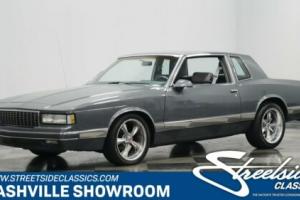 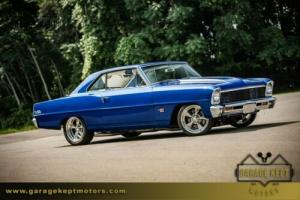 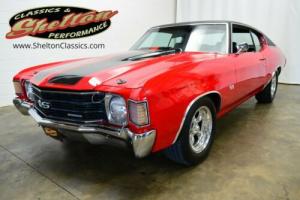 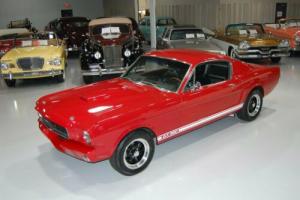 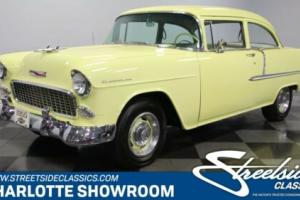 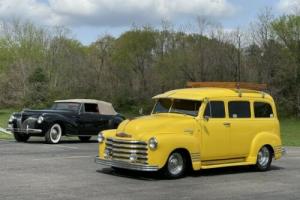 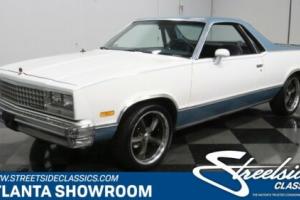 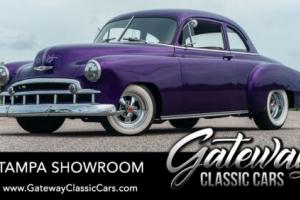