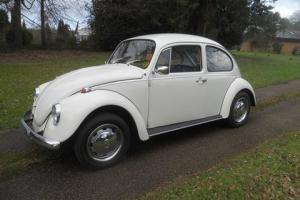 For sale by auction on Saturday 12 March 2016 with Historics at Brooklands. Brooklands Motor Racing Circuit. Weybridge. Surrey. Call 01753 639170
The Volkswagen Beetle was produced from 1938 until 2003. With
over 21 million manufactured in an air-cooled. rear-engine. br/>rear-wheel drive configuration. the Beetle is the longest-running
and most-manufactured car of a single design platform anywhere in
the world. During the 1950's. the car was modified progressively;
the most obvious visual changes being the rear windows. Towards the
end of 1964. the height of the side windows and windscreen grew
slightly. giving the cabin a less pinched look which coincided with
the introduction of a very slightly curved 'panoramic' windscreen.
The same body appeared throughout 1966. with a 1300cc engine in
place of the 1200cc engine; it was only in the 1973 model Super
Beetle that it displayed an obviously curved windscreen. It has
been regarded as something of a 'cult' car since its 1960's
association with the hippie movement and surf culture. The
Beetle has made numerous appearances in Hollywood films; most
notably Disney's 'The Love Bug' comedy series from 1968 to 2005. br/>starring as a pearl-white. 1963 Beetle - racing number 53 -
called 'Herbie'.

This delightful Volkswagen was originally registered on
13th October 1972 and has only had three former keepers
in its 44 years on British roads. Fitted with the 1192cc engine. we
are advised it drives exceedingly well with no known faults. The
white coachwork is in good order as is the contrasting black trim.
Beetles have a strong following and a vehicle as sound as this one
is sure to create interest amongst the VW fraternity. This Beetle
is supplied with a V5C registration document. a full year's MoT
test certificate and some service history. 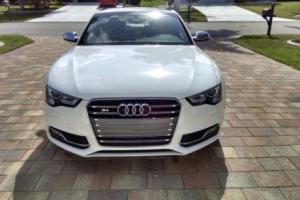 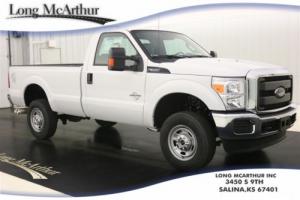 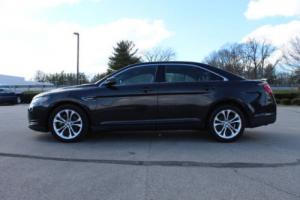 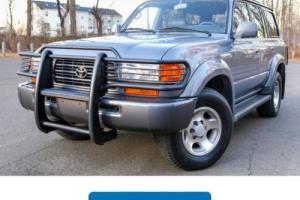 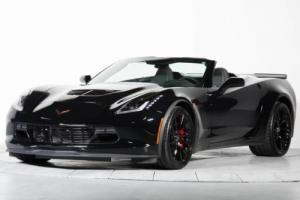 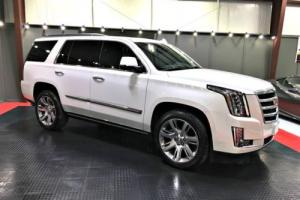 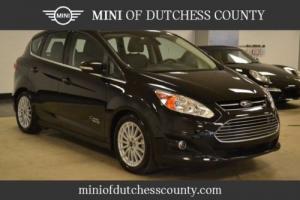 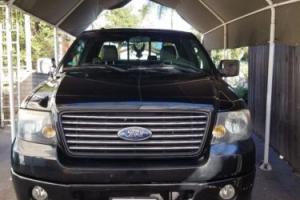