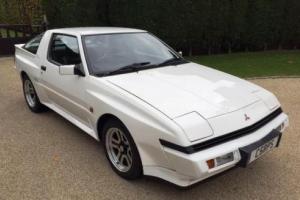 For sale by auction on Saturday 28 November 2015 with Historics at Brooklands. Brooklands Motor Racing Circuit. Weybridge. Surrey. Call 01753 639170
The Starion is considered to be one of the originators of the
modern Japanese turbocharged performance sportscars of the era and
certainly the first to use electronic fuel injection. Over the
production run of the Starion. nearly every year brought changes
with increased engine power as well as larger body sizes and more
complexity in the vehicle. The introduction of the 'widebody' also
split the car into two distinct ranges; one of which was a
non-intercooled lower horsepower car using the narrow body style
and a high-performance intercooled widebody. Many came with a
limited slip differential and anti-lock brakes as standard
features. Horsepower varied between 150-197hp depending mostly upon
the turbocharger that was fitted. the presence of an intercooler
and whether the eight-valve or 12-valve head was used.

Originally registered on 24th May 1989. this Starion
has only covered 79. 00 miles from new. The fastidious vendor has
improved this 'widebody' example under his stewardship. including
recent refurbishment of the wheels at a cost of £600. Our
inspection confirmed this to be a Mitsubishi of the highest quality
with no rattles or squeaks; the white coachwork is virtually
unmarked as is the black leather trim. Supplied with a V5
registration document confirming the registration number of C5 RPS
is staying with the vehicle and a current MoT test certificate
valid until 18th March 2016. this Starion EX Turbo is a
very good example of an increasingly rare and desirable 80's (very)
hot hatch.

from Peter Adams, dated 08 february 2020
Hi, is this still for sale pls

from Peter Adams, dated 08 february 2020
Hi, is this still for sale pls

from Andres Delgado, dated 19 january 2018
Hi, im very interested in your ex widebody starion. I live in Sydney Australia could youtell me howmuch itwouldcost to ship to Australia? Is that the final price 7000? Oris this a auction? Please email me back. Ill be waiting for you reply. Thank you 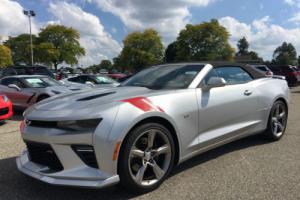 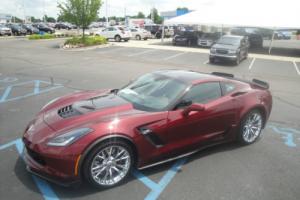 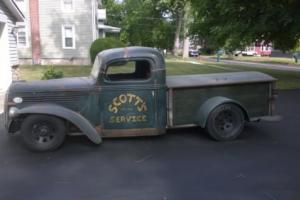 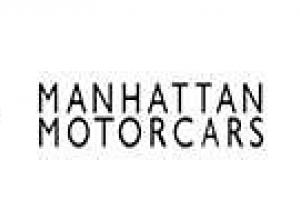 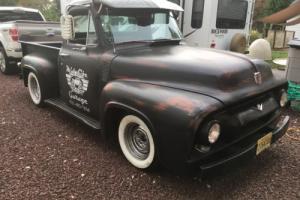 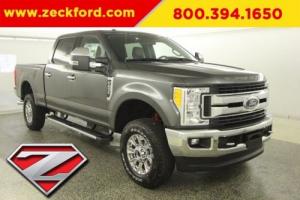 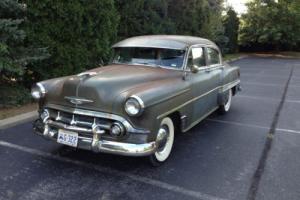 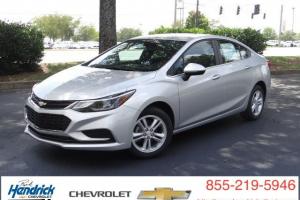 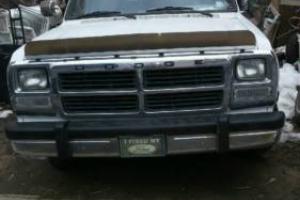 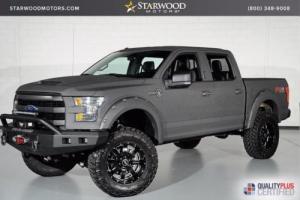 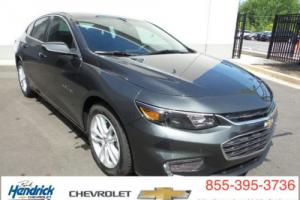 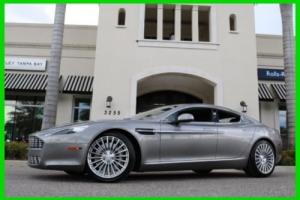 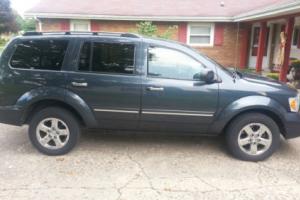 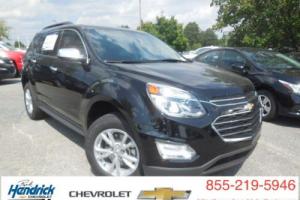