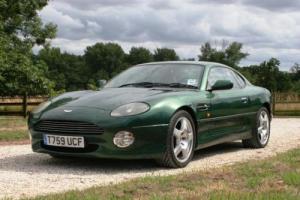 For sale by auction on Saturday 29 August 2015 with Historics at Brooklands. Brooklands Motor Racing Circuit. Weybridge. Surrey. Call 01753 639170
Unveiled at the Geneva Motorshow in 1993. the Ian Callum styled
DB7 began production in 1994 at a new factory in Bloxham. br/>Oxfordshire. It was engineered in conjunction with Tom Walkinshaw's
TWR group who built the new supercharged six cylinder engine. In
1999 the new DB7 Vantage with a V12 engine was revealed. It didn't
just bring a new powertrain but more aggressive styling with a
bigger front grill. new fog. side and indicator lights and imposing
18" wheels. The Vantage interior leather trim was cut and sewn at a
special trim shop at Newport Pagnell where the carpet and wood
veneers were also prepared. With the launch of the new V12 engine
in the DB7 Vantage. production of the earlier straight-six DB7
ended in mid-1999.

This extremely elegant DB7 Vantage coupé fitted with the ZF
automatic gearbox is finished in Derwent Green with a tan leather
interior. Delivered new on 26th July 1999 by Lancaster in Reading. br/>it has covered just 33. 00 miles since new. The current owner has
owned the car for 12 years and the car has spent much of that time
in storage due to his commitments with the armed forces. The
service book advises that the car was serviced by the supplying
garage. Lancaster of Reading. several times until 2003 at 26. 78
miles. after which point the car was used sparingly and was
serviced by a local garage until this year when Aston Martin
specialist BBO of Berkshire checked and serviced this example to
give any future owner full confidence in his potential new
purchase.

We are informed that this DB7 drives well and presents in good
order throughout. A V5C registration document and MoT test
certificate until this time next year also accompany the vehicle
and with such low mileage and a most elegant colour combination. br/>this must be one for the wish list. ﻿ 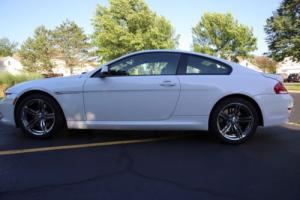 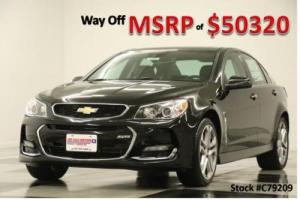 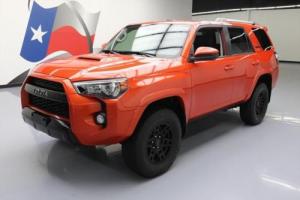 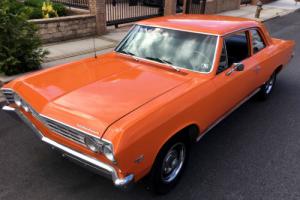 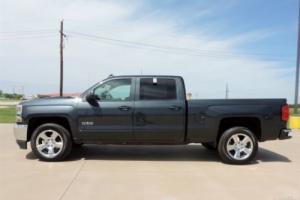 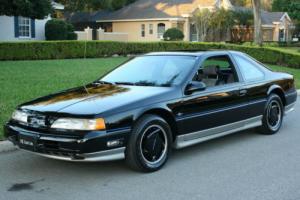 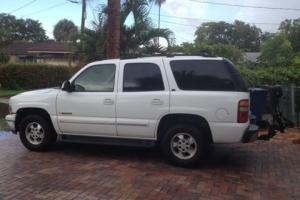 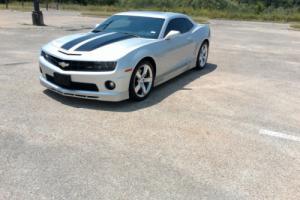 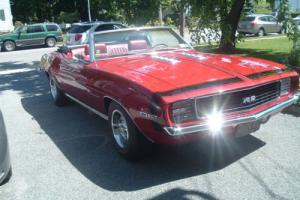 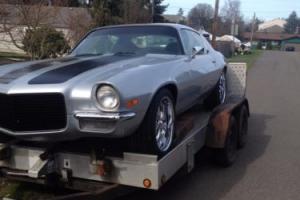 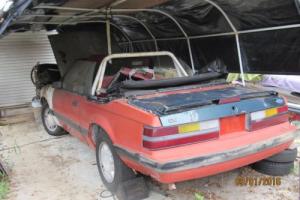 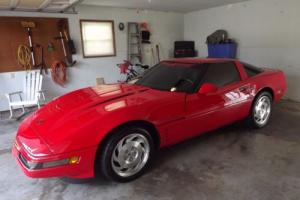 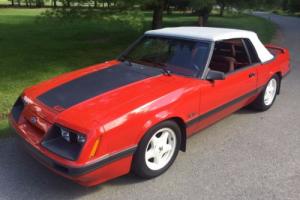 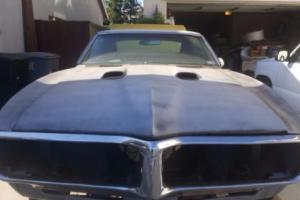