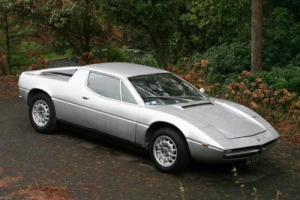 For sale by auction on Saturday 07 March 2015 with Historics at Brooklands. Brooklands Motor Racing Circuit. Weybridge. Surrey. Call 01753 639170
The Maserati Merak was introduced in 1972. essentially a lighter
version of the Maserati Bora. It substituted an all new Maserati
designed quad-cam. three litre. V6 motor for the Bora's larger V8;
resulting not only in a lower cost but with room for a small back
seat and better handling due to lower weight and a better
front/rear weight distribution. Aesthetically. the Merak differed
from the otherwise very similar Bora; mainly in sporting open
flying buttresses instead of the Bora's fully glassed rear. the
mid-engine Merak used the Bora bodyshell but the extra space
offered by the smaller engine was used to carve out a second row of
seats suitable for children. As with the Bora. certain Citroën
hydraulic systems were used such as the brakes. clutch and
headlight pods

With just 647 Mk. I Meraks produced and very few still remaining
on the road today. the younger sibling of the Bora has collectable
qualities in abundance. This particular example was recently
purchased in France and has a remarkable 19. 00 kilometres
displayed on the odometer which is thought to be correct however. br/>due to the loss of paperwork. this is not warranted and any
interested parties we recommend viewing the car and forming your
own conclusion. Presented in silver coachwork with suede grey trim
which shows little wear. this motorcar would certainly be a
candidate for a cosmetic restoration at which point. it would
present a very attractive proposition. Having been barn-stored for
many years in France before being re-commissioned several years
ago. the 3. 0 Litre. V6 engine starts and runs well on idle and we
are told the car drives with no major issues to the vendor's
knowledge. Sold with French title. the invoice for the
re-commissioning work and import documents so the new buyer can. if
required. register this Merak for the UK roads. something we
believe would be a formality. With this Maserati being offered at a
very competitive estimate. the potential alone should render this
coupé extremely popular with bidders. ﻿

from Rui, dated 30 december 2015
Hello
I like to know iff the car is running
The engine and gearbox are ok?
thanks 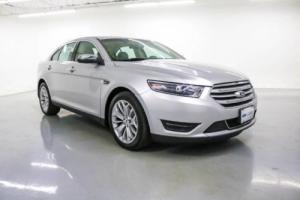 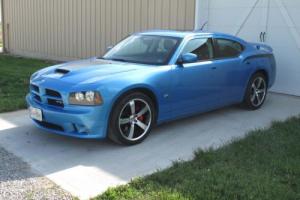 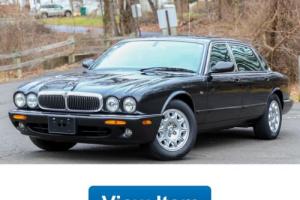 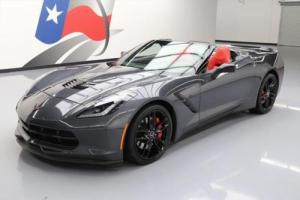 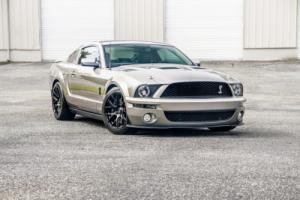 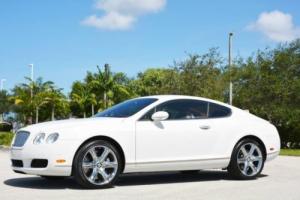 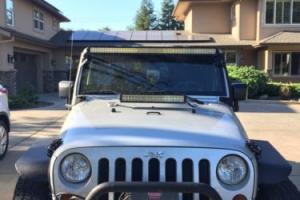 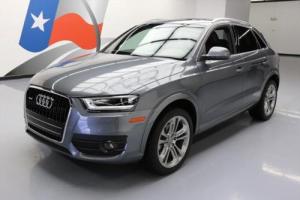 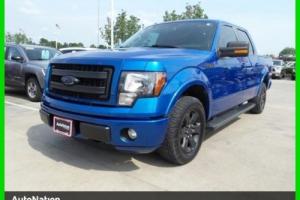 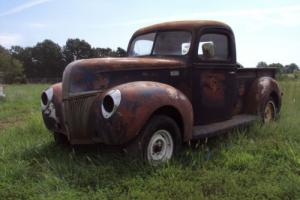 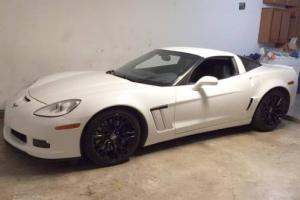 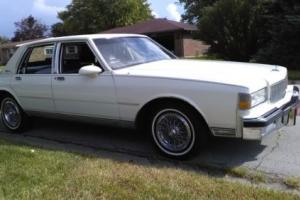 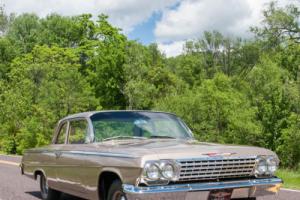 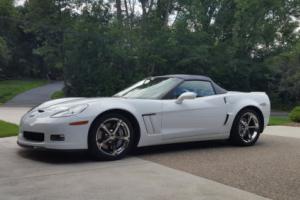