The Park Lane series of 1964-1968 was the full-size flagship of Mercury's model line-up. with crisp styling characterised by the rear wheel skirts. Positioned between Ford and Lincoln. the Mercury brand appealed to aspirational middle class buyers who wanted a little more dash and perhaps just a touch of luxury in their motoring. The Mercury's look for 1965 was certainly closely aligned to the bigger Lincolns and the Park Lane came choice of three body style. including the “Marauder” hardtop (in two and four door guises). the two-door convertible. but it's the “Breezeway” sedan. with its novel (and fully retractable) reverse-raked rear window. that car enthusiasts will most remember. All rode on a 123-inch wheelbase platform. newly redesigned around a perimeter frame replacing the previous coil/leaf spring suspension set-up with coils acting on all four wheels. providing sharper handling and a smoother ride. Under the bonnet. all 1965 Park Lanes came equipped with a 390-cid big-block V8 rated at 300 horsepower thanks to a higher 10:1 compression ratio and four barrel carburettor (with a 427-cid unit optional) and a three-speed manual transmission was standard - a few were made with a four-speed manual box but most customers opted for the smooth-shifting Merc-O-Matic automatic. Brakes were hydraulic drums all round. with power-assist optional. Features unique to the Park Lane series included a trip odometer. an automatic parking brake release (on automatic transmission models). courtesy lamps while an illuminated Mercury emblem in the padded dash was a neat touch. Popular options included the sports package. with bucket seats. tacho and a centre console. along with air conditioning. AM/FM radio. tinted glass. tilt-away steering wheel and cruise control. The Park Lane sold in reasonable numbers and records show 8. 35 “Breezeway” sedans rolled off the production lines in 1965. but only a handful have found their way to Australia over the years. making this a rare cruiser that really stands out on our roads.
• Engine:V8. 390-cid
• Gearbox:3-speed Automatic
• Body work:Sedan
• Colour:Sky Blue
• Engine No. :Z560834
• Chassis No. :5Z62Z560834
• Interior:Dark Blue
• Trim:Leather
• Wheels:Steel disc
• Brakes:Drums
- One-owner. California car prior to arriving in Australia
- Desirable “Breezeway” bodywork with retractable rear glass
- Nicely upgraded mechanical specification

Originally a California car. this very sharp 1965 Mercury Park Lane comes with plenty of history. including a booklet showing all the registration renewals from new documenting the single ownership from new until the time it was imported into Australia in 2003. Fitted with desirable options like air conditioning. power steering and power windows. this desirable “Breezeway” sedan presents well in the period colour combination of Sky Blue duco with contrasting dark blue trim. The engine was converted to run unleaded fuel at WestPoint Cylinder Heads in 2006 (with the clock reading 90. 00 miles) and is now showing 110. 58 miles. having been driven sparingly over the past eight years. The motor was given a thorough overhaul that included cleaning the block chemically. a rebore and hone. with new pistons and rods. Engine upgrades include a Stage 1 mild cam. Speed Pro valve springs. a High Volume oil pump and a new Holley “Street Avenger” carburettor. The front end was also rebuilt around the same period and the Mercury is still a fantastic cruiser today. the modifications in no way detracting from the lovely period flavour of the car. Included in the sale is a full colour Mercury sales brochure from 1965 and one of the original California licence plates. while the personal Victorian plates “PKLANE” (registered until August 2015) are included in the sale should the car remain in Victoria. A file of receipts and other paperwork. including the Import Approval documents. also accompanies the car. 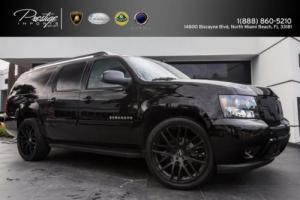 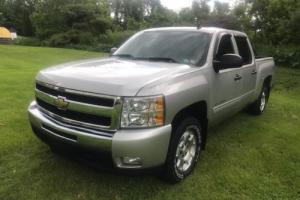 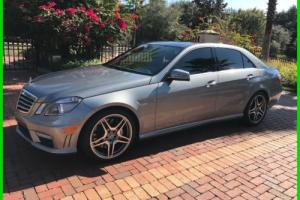 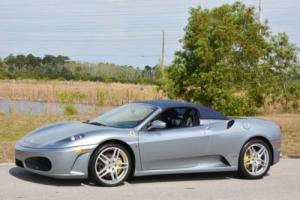 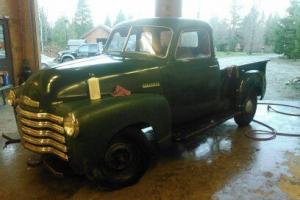 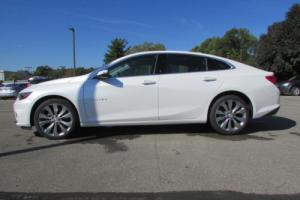 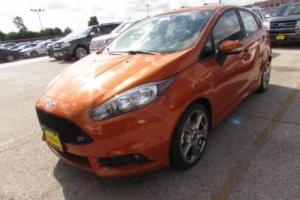 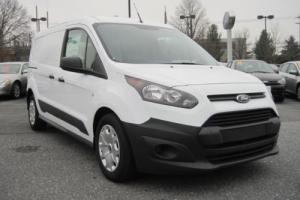 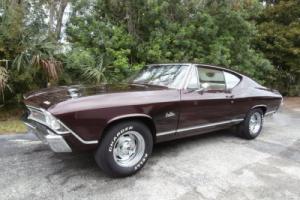 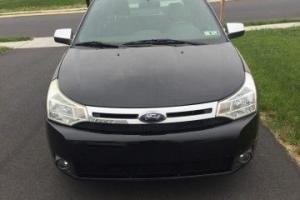 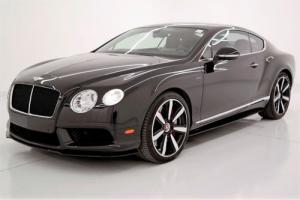 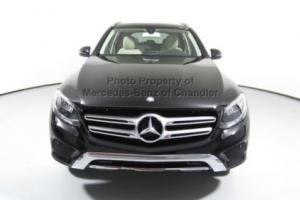 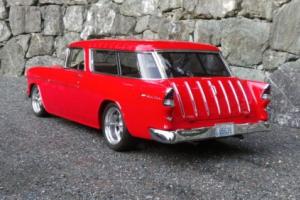 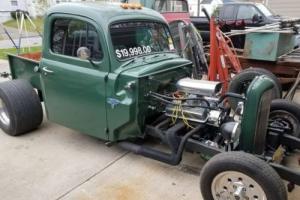