Distinctive features of the first generation of Lotus Eclat - 2-litre engine Lotus 907 capacity of 160 horses. This engine also be installed on cars Lotus Esprit. Lotus Eclat of the second generation has received the updated engine Lotus 912, however, environmental standards that have taken place already at that time, not allowed to increase power and it has remained on the previous mark of 160 h.p., however, the maximum speed was raised to 210 km/h up to 220 km/h.

And the first and second generation of Lotus Eclat appear to be a rear-wheel drive, perednemotornoe coupe. The chassis has been taken over by the Lotus Elite, but the type of body changed to В«FastbackВ» to increase the capacity of the Luggage compartment. The car, having a wheelbase 2438 mm, length 4458 mm, height 1194 mm and the width of 1816 mm, was extremely small weight in 1055 kg. The buyers had a chance to choose either mechanical five-stage gearbox or automatic.

We are grateful to all, who will leave his opinion, the withdrawal or addition to our description of the Lotus Eclat. 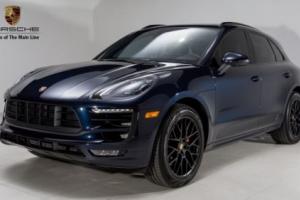