Model Dodge Charger Daytona appeared in 1969 and was impressed by all the National Association of auto and motor sports, when the serial car received a circle at a speed of just below 322 km/h. Charger won his debut race and the season Daytona won another 21 times. For the next year to Daytona joined by such cars Plymouth Superbird, but the 1971 was for both models, the latter, as it was decided by them the back spoyleru, and it meant the reduction of volume of the engine by a quarter, and therefore they ceased to be competitive. Cars, participating in the races of the National Association of auto and motor sports among production of cars in those years, still remained relatively serial, so in Daytona in front of the used torsion and spring suspension in the rear, all improved. However, the doors were welded to increase the rigidity of the body, and for safety purposes in the body was added safety fittings in case of rollover. The model was set legendary engine with a spherical combustion chamber, compression ratio increased to 13.3:1, we used a single simple manifolds with a carburetor.

We are grateful to all, who will leave his opinion, the withdrawal or addition to our description of the Dodge Charger 1969. 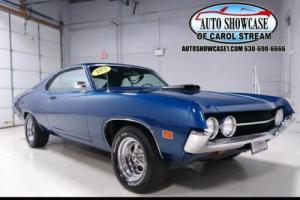 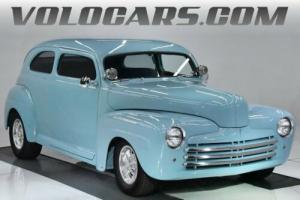 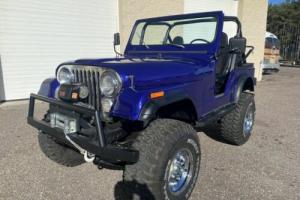 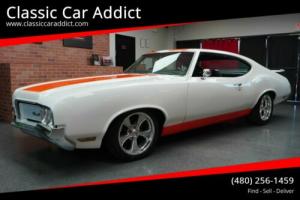 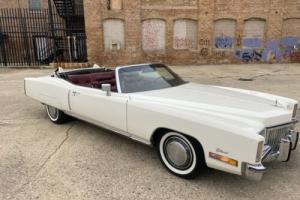 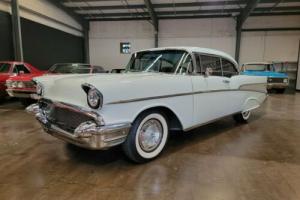 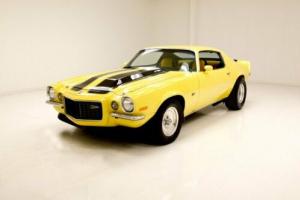 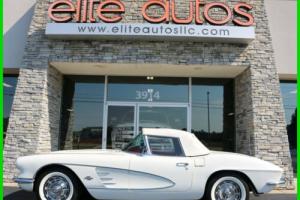 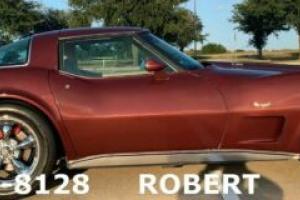 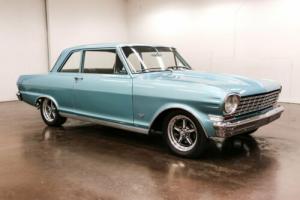 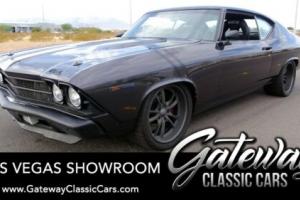 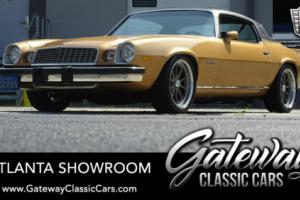 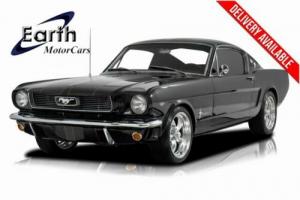