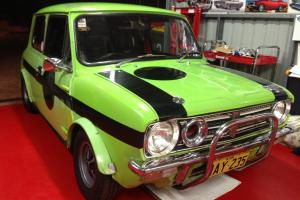 For Sale
My 1974 Mini Clubman S
Original “Hairy Lime”. this Is my first car. in which I have owner the past 13 years and only travelled 3000kms
It has undergone in this time a multitude of repairs and upgrades. and re upgrades!
It has been Garaged the whole time. never seen rain- ever Body is in ok original condition. would ideally suit a new paint Job. but as far as the body goes its dry and rust free.
I originally had planned to fit a metro turbo engine in it and use as a weekend track car. however I bought a house and it as stayed as is for the past 2 years traveling only 40kms.
I now have bought another car and I need to let her go to a new home. as I don't want to store it outside. and rot away.

There is a huge list of items on the car. that I have changed and replaced for new . pretty much everything except the body.
Rego is current until Jan 31st 2014;

Rego Plates will not be sold with the car.

Gearbox- was reconditioned 10years ago. and is now occasionally slipping out of 2nd. nbsp; and will require a rebuild soon. engine is running great. but has a few oil leaks (from sitting around)- Cam box covers. Diff side plates- Has a Fully reconditioned and chromed rod change Assembly

Body and Paint: all original. regularly fish oiled. 2 of the flare guards are damaged. good glass. new locks. re-bushed doors and boot hinges. good chrome. original as bought Clubman S optioned rear louver. nudge bar. and steel mags.
Lots of Bits and pieces to small to mention. but it all sort of adds up.

My mini Will be a great fun weekend car. or complete it to make track day car. But ideally . it's a pretty good start point for a full restoration. as all the little and big stuff is done.
I really would prefer to just keep it. have some serious emosional attachment ! but as I have said id rather she go to someone who would keep giving her TLC.
I would suggest to come look at it. I believe $5500 is an really good deal. parts alone worth way more. but I need to sell soon.
Please email. msg me during business hours.
Or call after 6pm weekdays


As noted. the number plates will not be sold with the car.

Car is listed elsewhere I Reserve the right to widthdaw from this classified add its sold.

from Andrew , dated 20 september 2017
Hi
Is this car still 4sale
Thanks Andrew

from Joe, dated 25 april 2017
Hi just wondering if your mini is currently for sale ?

from michael South Coast , dated 10 march 2015
Just seen this car in Wollongong is it for sale ?
I run facebook page South Coast Minis would love some info on it 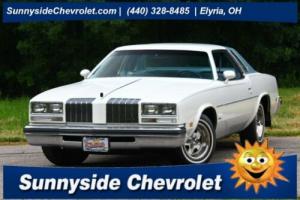 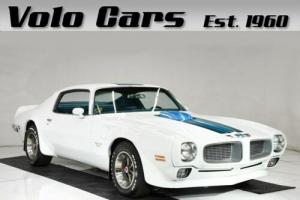 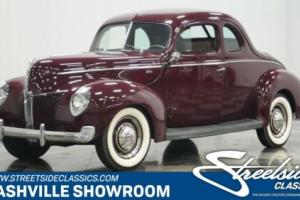 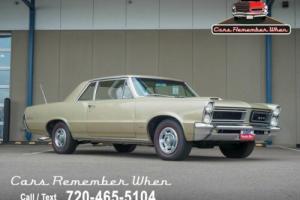 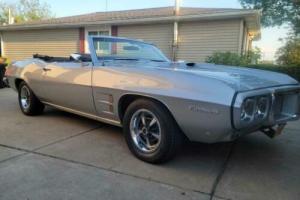 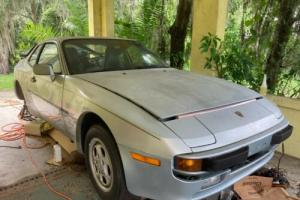 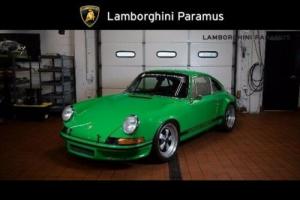 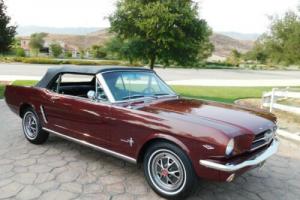 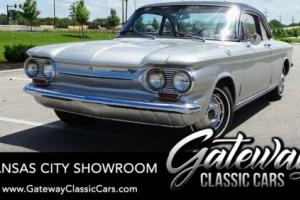 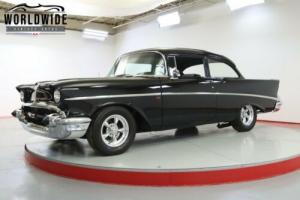 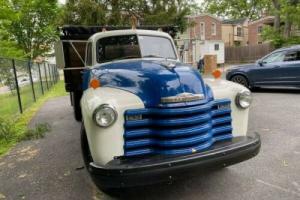 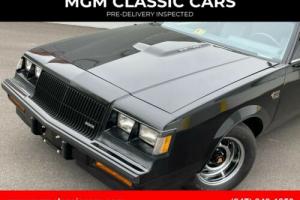 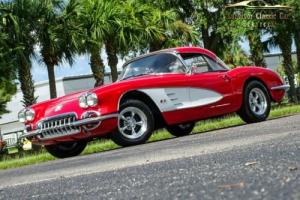 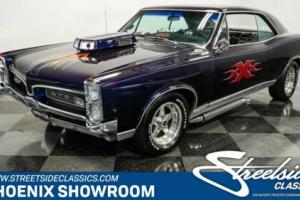