Rover P6 - a full-size car, released by the British company Rover in 1963. It is interesting that in 1964 he won the title of the "European car of the year" in the first contest of this type. Car Rover P6 was the last of a number of machines "under the stamp P".

The car, equipped with a monocoque body type "4-door sedan" accelerate to 100 km/h in just 14 seconds, which for machines of such dimensions at 4-cylinder engine in volume of 2 liters, was considered an achievement. By the way, it is there are three basic complete set Rover P6 with engines at 2, 2.2 and 3.5 liters. Model was equipped with disk brakes for the four wheel was made of a 4-speed manual or manual, as well as the 3-speed automatic transmission.

Many awards "for the security of the" car of the Rover P6 deserved because of perfect safety belt system, as well as the best "guts" and the quality of the Assembly, to ensure good handling and high comfort while driving. A total of up to 1977, was released about 322 thousand Rover P6, until the car is replaced by more perfect Rover SD1.

We are grateful to all, who will leave his opinion, the withdrawal or addition to our description of the Rover P6. 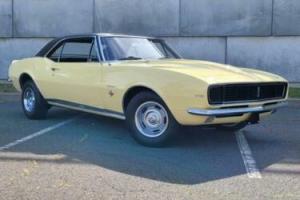 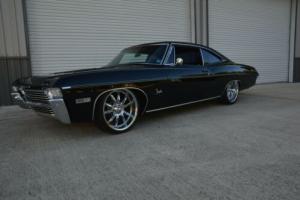 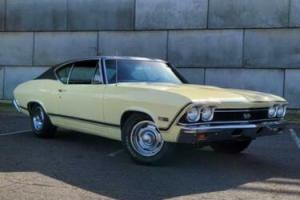 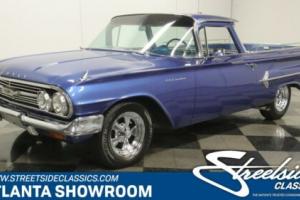 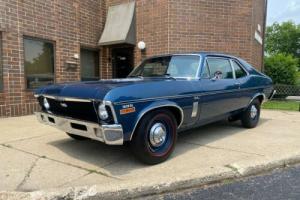 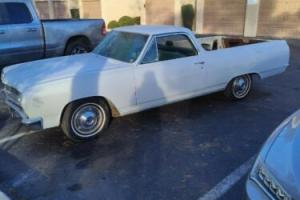 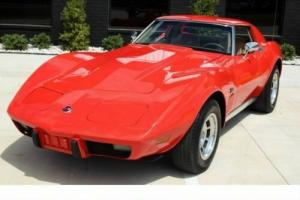 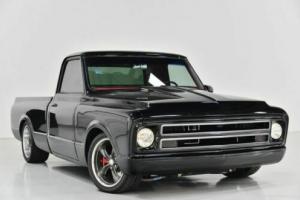 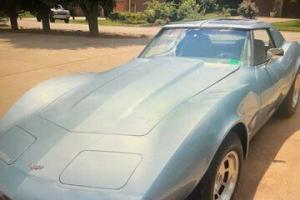 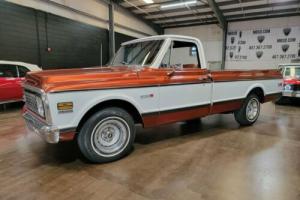 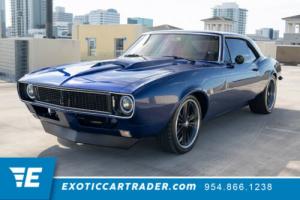 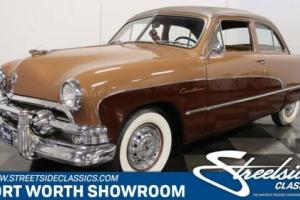 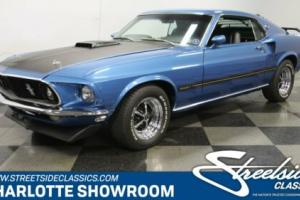 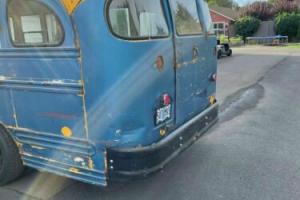