Nissan S130 - this sports coupe, the Japanese automaker Nissan Motors in the period from 1978 through 1983-the third year. The model is also known under the names Datsun 280ZX or Nissan Fairlady Z depending on the market. This is the second generation of В«ZВ»series, which replaced the machine Datsun 260Z/280Z at the end of the 78-th year. Later in 1984 to replace the S130 appeared model Nissan 300ZX.

Nissan S130 received a completely new look, retaining only 2.8-liter six-cylinder engine L28 capacity of 145 HP and some other components of 280Z. It was suggested two variants of machines: double, twin and quadruple. Cars also were highly efficient in fuel consumption, low emissions of CO2. In addition, all sports cars were equipped with the audio systems of high quality.

In the race, especially in the United States, showed good results machine model 280ZX Turbo with the engine capacity of 700 HP and with a top speed of 230 km/h.

Nissan S130, known more as Datsun 280ZX, enjoyed great demand abroad. Only in the period of 1979-80 in the United States received more than 140 thousand cars cost about 15 thousand dollars each.

We are grateful to all, who will leave his opinion, the withdrawal or addition to our description of the Nissan S130. 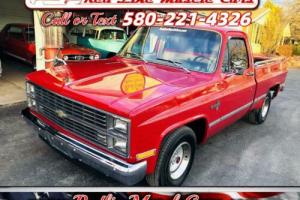 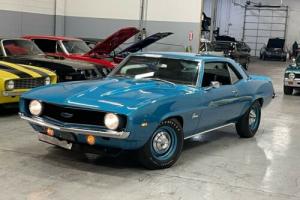 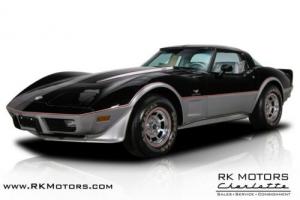 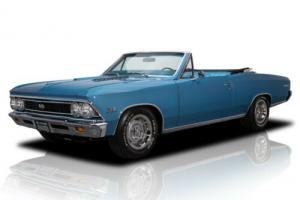 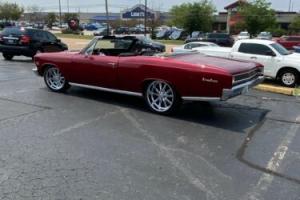 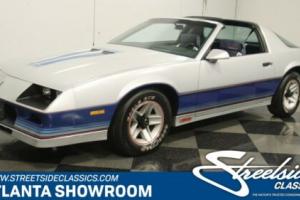 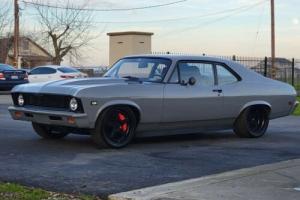 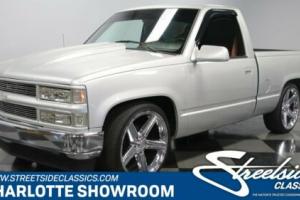 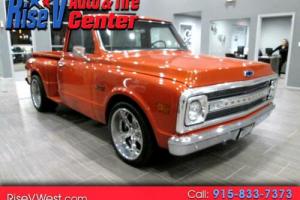 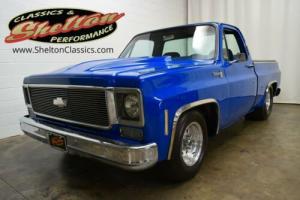 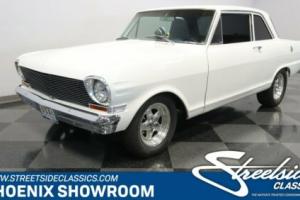 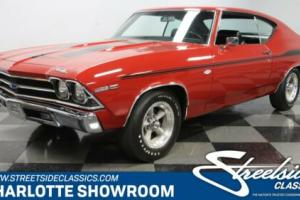 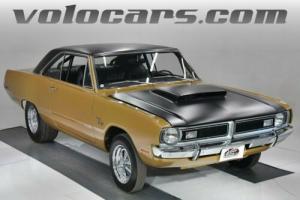 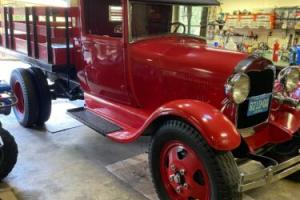