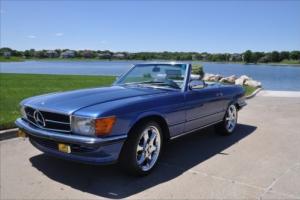 Beautiful and well cared for Mercedes 500SL with 62000 miles.

Just put $1100 into a complete tune up. oil change. and filter service. New Battery. Hard top with stand and cover is include plus a complete car cover.  Upgraded Mercedes 18" wheels and tires and upgraded exhaust.  The Benz comes with the correct original radio.

I have owned this car for ten years and put less than 1000 a year on her. Fantastic car!

Beautiful SL Roadster. Summer is here. Seize the Day! If you're looking for a rare and cool cult classic that's fun. unique and ready to hit the road. this is it!

The quality of this 500 SL is extreme and it is a sought after Benz.  High bidder is responsible for pick up or delivery. I will assist in any way I can. I require a $500 non-refundable Paypal deposit within 24 hours and a wire transfer of the balance within 3 business days.  I encourage you to call or email with any questions BEFORE BIDDING and thanks for looking! I reserve the right to end this auction early.  These cars are only going UP in value!

The Mercedes-Benz SL-Class (formerly known as the SL Roadster prior to 1994) is a grand touring roadster manufactured by Mercedes since 1954. The designation SL derives from the German Sportlich-Leicht. span > (English: Sport Lightweight). The original idea was suggested by American importer Max Hoffman. who perceived a market for a toned-down Gran Prix car tailored to affluent performance enthusiasts in the booming post-war American market. which remains the primary market for the vehicles.

The SL designation was first applied to the 300 SL. often referred to as the "Gullwing" due to its gullwing or upward-opening doors.

The term SL refers to the marketing variations of the vehicle. including the numerous engine configurations spanning six design generations.

Also in 1985. the Bosch KE Jetronic was fitted. The KE Jetronic system varied from the earlier. all mechanical system by the introduction of a more modern engine management "computer". which controlled idle speed. fuel rate. and air/fuel mixture. The final car of the 18 years running 107 series was a 500 SL painted Signal red. built on August 4. 1989; it currently resides in the Mercedes-Benz museum in Stuttgart. Germany. 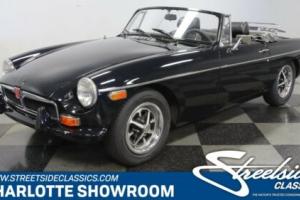 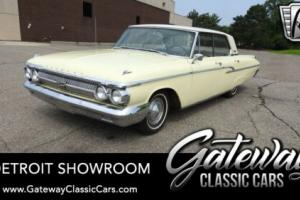 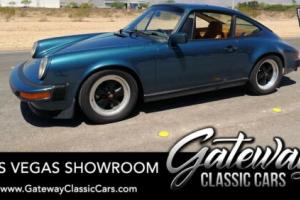 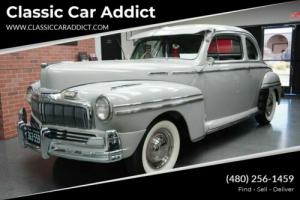 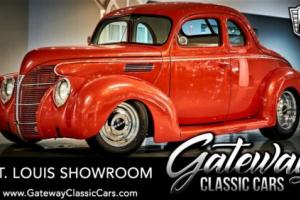 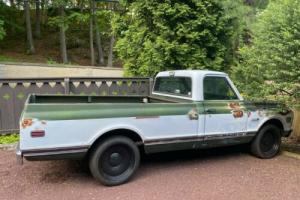 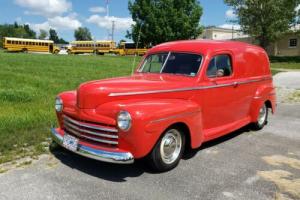 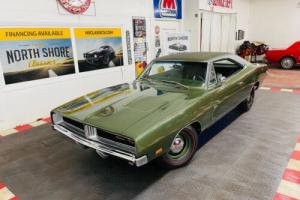 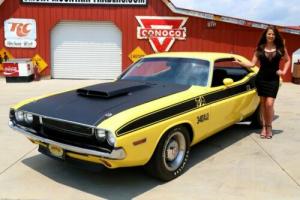 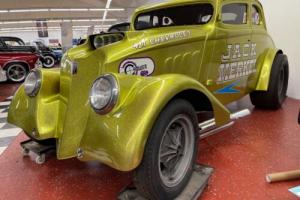 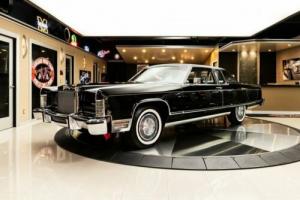 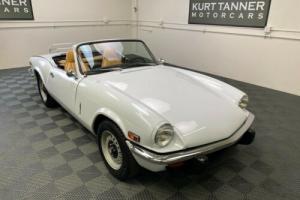 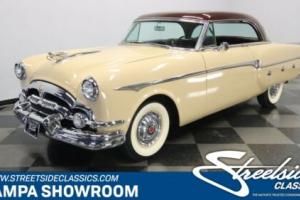 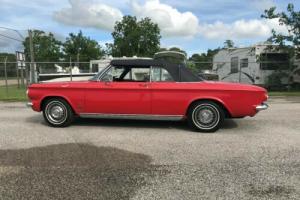