1950 Mercury Other for sale 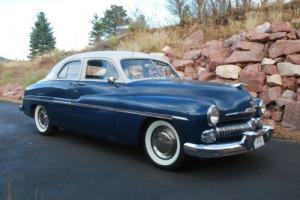 This is a really great survivor/mild build patina rod. It was built by a good friend of mine for him to cruise around on rod nights etc. and he really likes it. but has several cars. and this one just doesn't get used.
It has been a Colorado car. and a Colorado Springs car. since new. The windshield even has a 1962 Colorado Safety Inspection sticker!!
It was given what I call a sympathetic mechanical restoration - wheel bearings. brakes. fluids. hoses. new carburetor. new generator. new whitewall tires etc. It was lowered about 2" all around with leaf springs. Freds headers added. and a dual exhaust system that simply sounds sweet - perfectly period. It has an auxiliary cooling fan added in front of the radiator. but isn't really needed - more of a 'just in case' mod. New chrome bumpers (not cheap).
Original flathead V8 purrs like it should. Automatic overdrive trans shifts like it should - except for kickdown. Brakes work. steering works - this is NOT a project car. You could do the cosmetics to bring it up to a show car. but that's all it needs. and those would be EASY compared to most of the cars in this range.
The interior (as well as the glass) is original. Once again. this is a *sweet* car. The radio works. The wipers work. Jump in and drive it anywhere.
Jump in and drive this thing to any cruise night and watch the crowd gather when they realize it's an original car. not a tarted up fake patina rod. The only think that needs adjustment is the kickdown rod for the automatic overdrive. It doesn't kick down with the throttle. but that's obviously a minor detail.
It's hard for me to communicate just how cool an original car like this is. unless you are looking at it. listening to it. smelling it. etc. Sounds hokey. but if you know what I mean. you know what I mean. 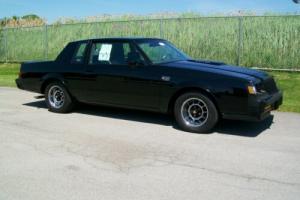 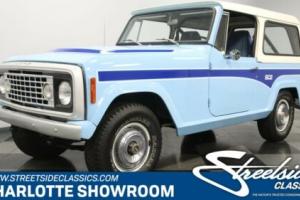 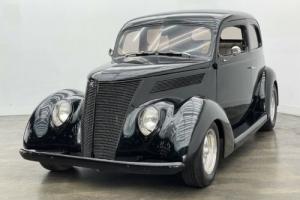 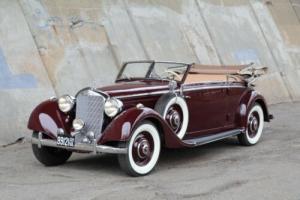 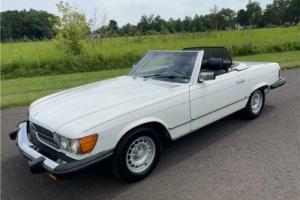 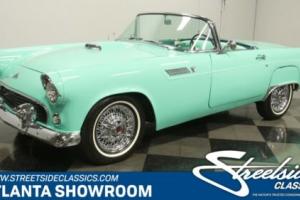 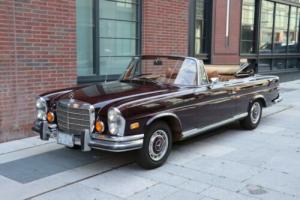 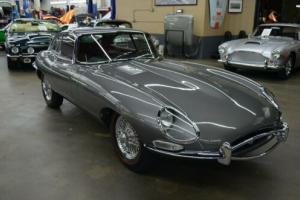 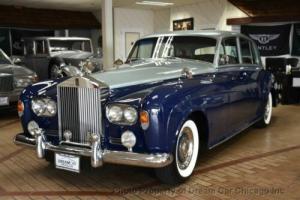 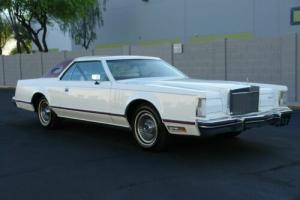 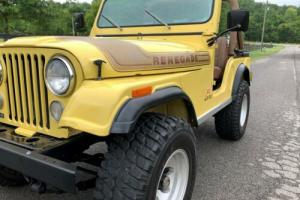 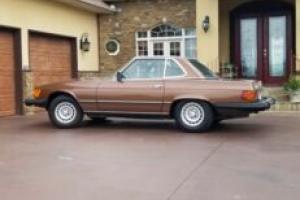 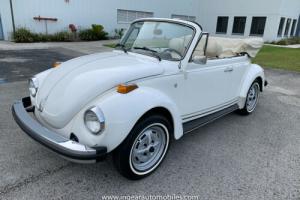 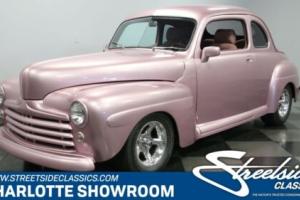