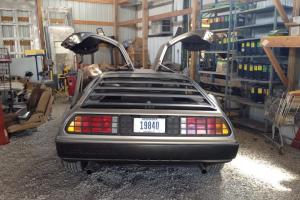 1981 DeLorean DMC12. VIN no. SCEDT26T8BD003526. 46. 51 original miles. Built September of 1981 in Dummurry. Ireland. Car is in excellent condition. I will try to be very thorough describing any issues the car may have. but don't take a list of "issues" as "this thing is a mess". because it isn't. this is a very nice car. a very neat piece of history. I am in the auto restoration buisness so i have a good background in spotting issues. To my knowledge. DeLoreans had very few deviations as far as options go other than the transmission. This car has a 5 speed manual. power windows. Air. tilt telescopic steering wheel. rear defogger. optional door pull down straps. service manual. and some factory literature. The stereo appears to be aftermarket. but through my research i'm not so sure it is. it seems aftermarket style radios is what was used from the facory. either way. the dash has not been butchered. counsel includes factory digital clock. Body is in excellant condition. Hood does not have fuel door cut out. there is a very small dinged area low on the rt rear qtr panal where it attaches to the bumper cover. this car has been around the shop attracting attention for 6 months. and noone even saw this spot including me until i did a thourough inspection for this ad. it is small. the rear bumper cover is painted plastic. some of the paint is worn off with age. it's not a highly noticable thing. but should have some paintwork. The interior is in very nice condition. There is a lower dash pad on the right side that has some loose vinyl on it. not torn. could probably be easily repaired. The engine is a little hard starting. i have been told this is fairly normal on these. i would guess it is the fuel injection. probably more the design than anything really wrong. once it is started it runs well but could probably use some tuning up. doesn't knock. smoke. sputter. belch. or do anything disgusting! I would say the car is mechanically sound. The engine bay light lens cover is melted. This is one of the neatest cars i've been around. we have many high dollar restorations in our shop. but this one gets the attention! we've had people ask to have their picture taken with it. there is always a crowd around it. This car is being sold because the owner recently died. our shop is selling the car for the family. This is also the reason these small issues haven't been fixed. If it was me. i would paint the bumper cover. have the dash material reglued. and have a good tune up done and not mess with anything else. i would guess 00. this work would be less than $2. 00. 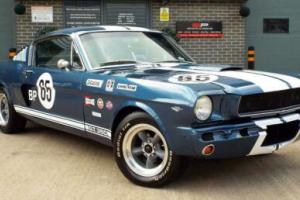 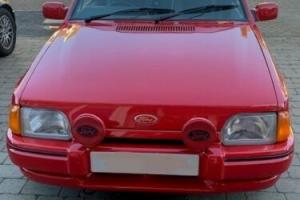 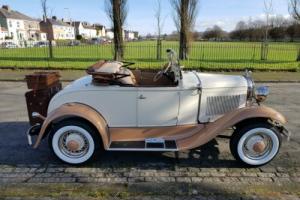 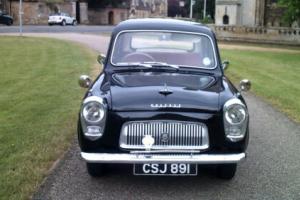 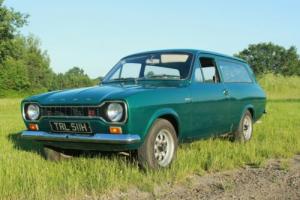 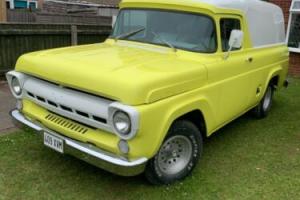 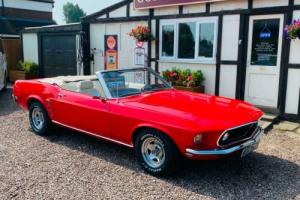 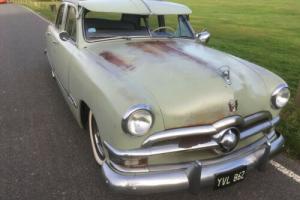 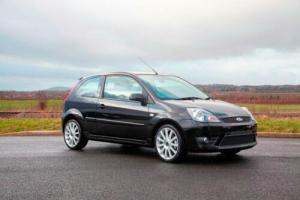 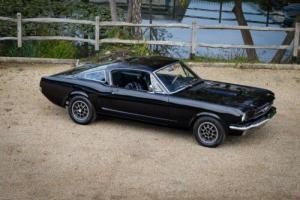 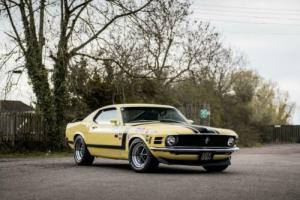 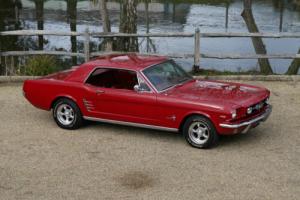 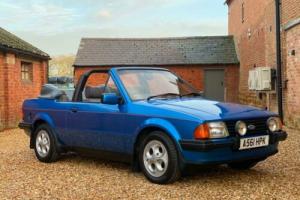 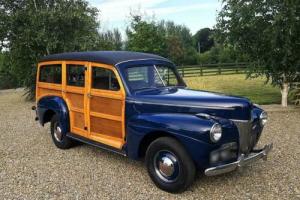