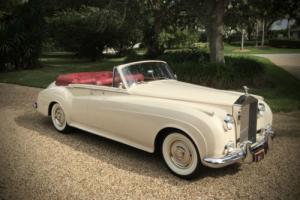 body by H. J. Mulliner One of only four known authorized Rolls Royce Adaptation convertible sedans by British-India Rolls Royce for Industrialist and philanthropist J. James Davis. It was built for his personal use while wintering at John's Island. ero Beach Florida. Mr. Davis was founder and CEO of Great Northern of Wisconsin. Between 1988 though 1993 this vehicle was totally disassembled and restored. It recently has been brought to an even higher standard once again and has been the recipient of the

Mumm's Major Sponsor's Award at the Greenwich Concours in 2015 prior to redoing the interior. engine compartment. complete top and assembly. a full down to bare metal chassis detail that took a crew of four nearly three months to accomplish. new leather boot. new convertible top. bows covered along with new correct headliner and all windows removed while having frames triple chrome plated. complete redoing trunk interior and lastly wrapping springs in gauze after greasing plus the installation of new leather spring gators.

Best in Class at the Boca Raton Concours

Queen Elizabeth 11 Trophy at the Rolls Royce Regional Meet for Best in Show.

People's Choice and Best in Show.

CHECK photos to see how everything was taken apart to do properly. KINDLY TAKE NOTE THAT THIS WONDERFUL AUTOMOBILE FROM A PRIVATE COLLECTION IS BEING OFFERED ONLY TO FUND THE OWNER'S FAMILY 501C3 NON PROFIT. If you are the successful buyer we have been informed that you will not be able to take a tax deduction. 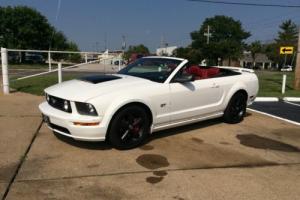 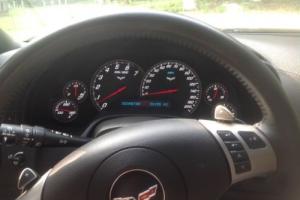 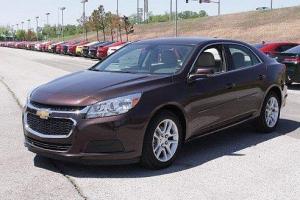 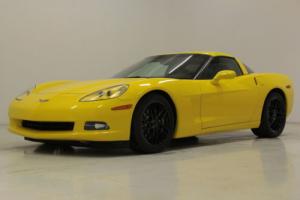 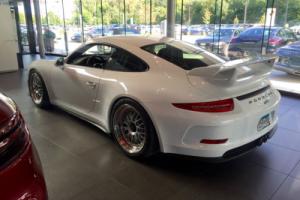 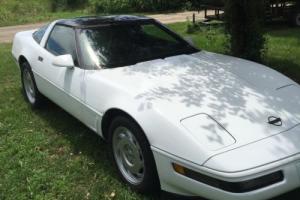 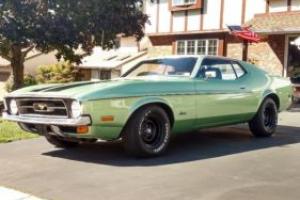 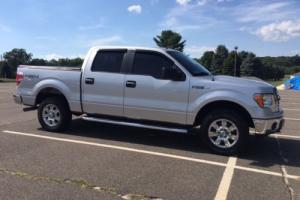 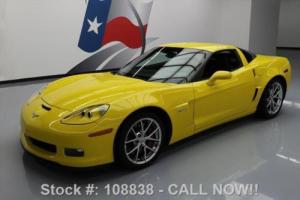 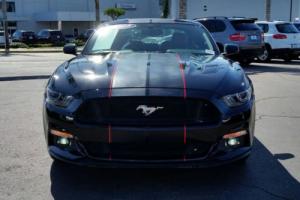 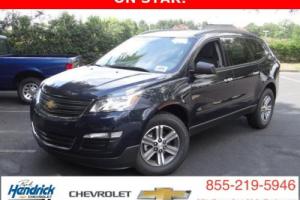 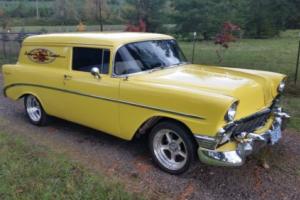 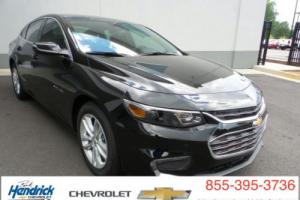 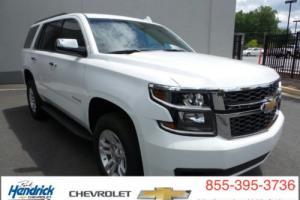