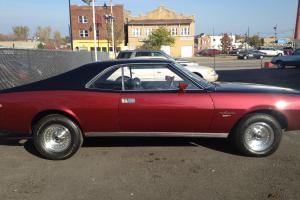 History: American Motors trailed the Mustang and Barracuda to the pony car party by nearly four years. but when it finally arrived it did so with a contender. The 1968 AMC Javelin was designed by Dick Teague and had clean and understated lines and a big enough back seat for adults. hidden beneath a swooping tail.
Javelins could be ordered for around $2. 00 and outfitted with all manner of engines. from an economical 232-c. i. 6-cylinder motor to 290-. 343-. and 390-c. i. V-8s. Top shelf Javelins were badged as SSTs and included reclining bucket seats. wood-grain trim. body cladding. and unique wheel covers. The SST could also be ordered with AMC's biggest motor of the year. a 315-hp. 390-c. i. . four-barrel engine. The 390 appeared mid-year. but could only be coupled with a 3-speed manual transmission or an automatic. which meant that a 343/280 car equipped with a 4-speed transmission and the Go Package was actually faster. AMC's Go Package included front disc brakes. a heavy-duty suspension. dual exhaust. redline tires. mag wheels. and body stripes.
Car and Driver tested the 1968 class of muscle cars and noted the Javelin was the slowest. though not by much. Around the same time. AMC started racing Javelins with Peter Revson and George Folmer. and the car showed promise. In all more than 55. 00 Javelins were sold in 1968. Meanwhile. 235. 00 Camaros were sold. 300. 00 Mustangs and 45. 00 Barracudas.

Particulars of this vehicle:
1968 AMC Javelin SST. new paint new interior. mostly original. except for newer 360 AMC motor and a 904 Chrysler transmission with manual valve body along with updated seats. We still do have the original seats which would need upholstering. No rust anywhere. straight lines. solid trunk and undercarriage. Original steering wheel. dashboard. middle console. radio and others. Less than 6. 00 miles on engine.

Paint -- Custom. two tone paint ( Burgundy. Black with faded white stripes down the hood). Engine bay was painted along with underneath the hood. Also the inside of the trunk. trunk lid and jams. Underneath has been painted black. Inside of wheel wells are all black painted.

Body -- Overall very solid car. straight as an arrow. no rust. relatively new paint job about 2 years old. Only issue is the rear passenger side quarter panel with a slight paint crack. Also. the hood has a little ding from where it made contact with the nut for the air cleaner. Eventually the hinges on the driver side will have to be changed.

Brakes -- All new brakes. all the way around. Flex hoses are new. all the hardware is new. new wheel cylinders with drum brakes all around.

Engine - 360 AMC motor. headers with Dual exhaust. HEI ignition. 91 heads. comp cam. 512/296 lift and duration. 4 barrel Edelbrock Carburetor. Engine has been rebuilt however recently the floats were sticking on the carburetor and the bearings were gas washed. so this needs to be fixed by replacing bearings on the crank.

Interior -- Interior overall an 8 out of 10 with about 80% originality with seats being the exception. Seats have been replaced by an Oldsmobile Aurora. however I do have the original seats. Also have the original shift console. however right now there is an Edelbrock slap shifter. Radio is original. AM only. but is not hooked up. Only one speaker on front dash. No heat or A/C. wipers do not work. It has a tachometer. an oil pressure gauge and water temp gauge. new. not original.


Go to Youtube and search using the words. Tommy V's. 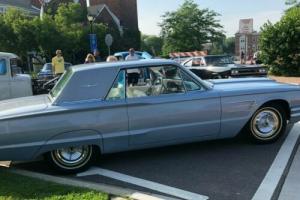 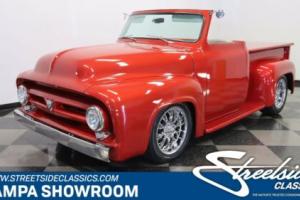 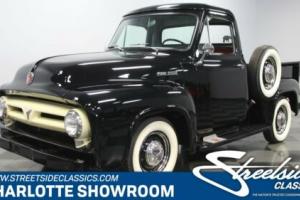 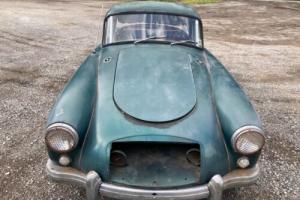 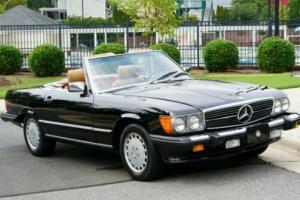 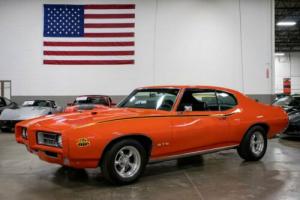 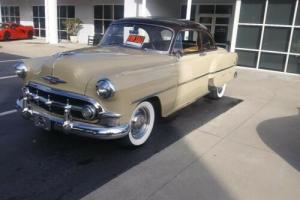 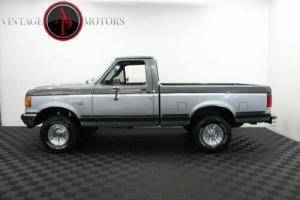 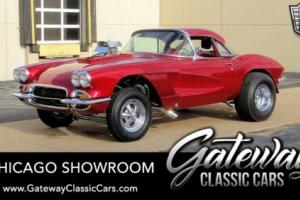 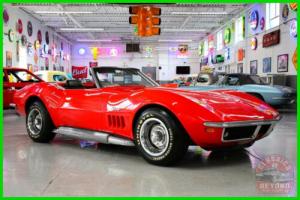 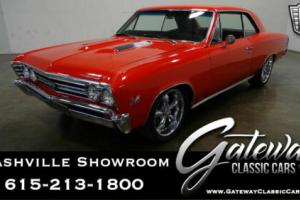 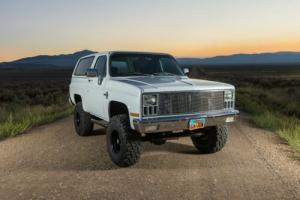 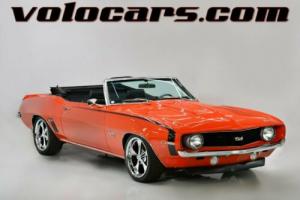 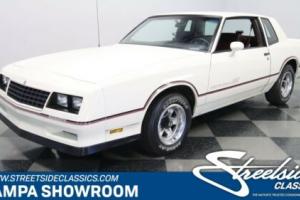