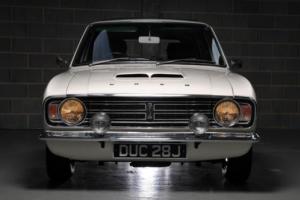 This invoice nearly doubles the costs of this Savage when new. In 2002. the engine. radiator and brakes received an overhaul. A new set of carpets were fitted and a pair of uprated shock absorbers were fitted in 2003.
In January 2005 the car was purchased by an enthusiast and collector of Savage Cortinas. during the current ownership. a fully comprehensive restoration has been carried out. costing approximately £45. 00. 00 and included numerous upgrades that were available in period from Jeff Uren Ltd.

The car has been repainted to the correct specification white. with hand-painted coachline pin-stripes in red. Other items that have been renewed. include all new exact and correct reproduction badges. a pair of uprated rear leaf springs and vented front brake discs.

Contour 6 seats and rear seats in leather have now been fitted. Interestingly. an original. but never used Sunway roof has been fitted. to replace the identical original roof. A genuine period and fully functioning Ford radio unit has been sourced and fitted.

During the restoration. the engine was sent to Oselli for a full rebuild to 60" oversize and upgrade to Oselli '230' specification of 3. 1 litres with a DFI5 single carburettor. Swaymar exhaust manifolds with a Chris Tullett bespoke stainless steel exhaust system have been fitted. A rebuilt Mark 1 Capri gearbox has been installed with a 3. 09 ratio Capri limited slip differential.

In July 2010. further minor works were carried out. including an oil and filter change and fitment of a new clutch master cylinder. Since then the front suspension has been fully overhauled and the overdrive unit re-conditioned.
Most recent works to include-
• 4 x tyres
• Service
• Engine Tune
• Tracking
• Wheel balancing
• .

Viewing is highly recommended and will bring no disappointment.
Having MOT and current TAX (tax exempt)
All papers and documents registered in this country.
Export enquiries welcome

from Christof Trompeter, dated 16 november 2017
Hi there, a great car! I also own a 1968 Cortina GT. Is it possible to tell me where I can get this bonnet? I really love These Scoops...
So please let me know, thanks a lot, Kind regards and nice greets from Austria, Chris 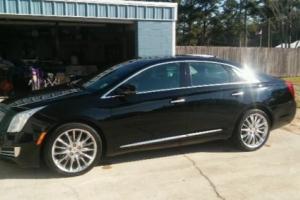 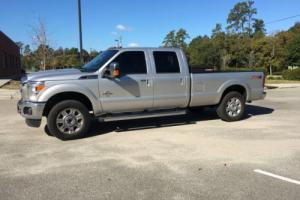 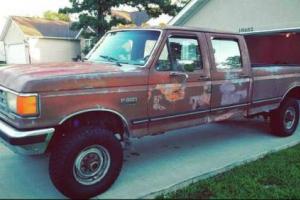 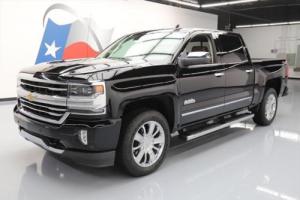 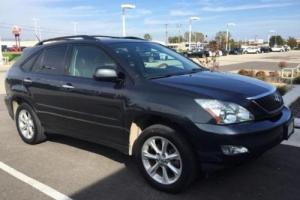 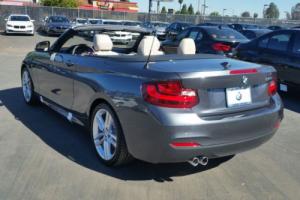 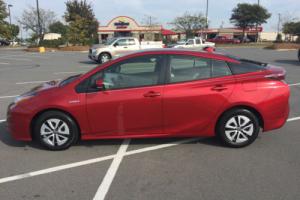 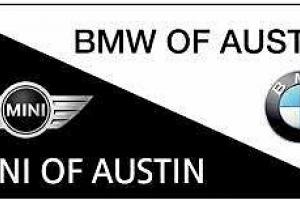 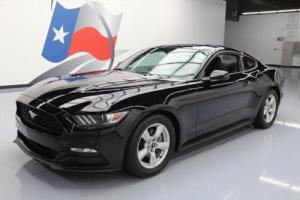 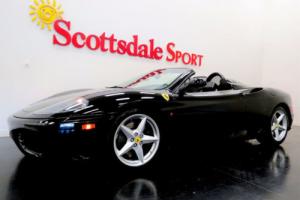 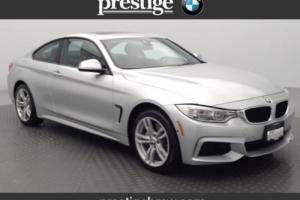 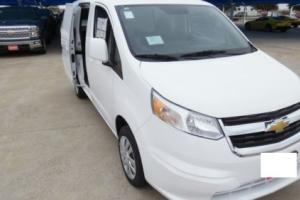 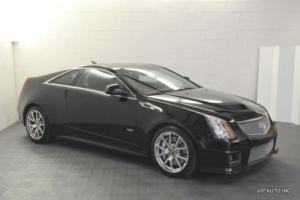 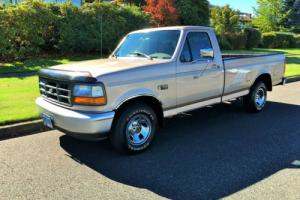