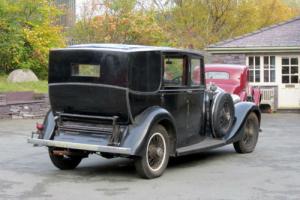 Calling this car a ‘Limousine' does not by any means do it justice. It is in fact a four light Brougham. of a design from a date considerably earlier than its 1935 date of manufacture. which incorporates some appealing and unusual features. such as opera lamps and a period heater and clock in the rear compartment. Shabby cosmetically inside and out. but the angular-cornered coachwork is substantially constructed and in very sound condition. Delivered new to the USA. the car is in running order. ready for a sympathetic re-commissioning following its return from Tennessee where it has been residing for many years. We are currently in the process of obtaining UK registration for the first time in the car's life.

Snippets: A Philanthropist & A Neurosurgeon.

Benjamin Jefferson Rosenthal (1867/1936) ordered GBJ68 in September 1935 & the car was shipped on the SS American Banker which left London on the 1st Nov 1935 & arrived in New York on the 2nd of Dec 1935. In 1889 B J Rosenthal & his brother Samuel started the Chicago Mail Order Millinery Co – their 1st catalogue was the size of a pocket notebook but by 1909 their catalogue had expanded to some 961 pages with products ranging from a 25cent corset to a folding bed that could be disguised as a mantel during the day! Rosenthal & his partners Louis Stumer (his brother-in-law) & Louis Eckstein were active in many diverse businesses – millinery. restaurants and drug stores and construction. He cared deeply about his community and with his various Committee assisted in finding employment for many hundreds of “down& outers” and at that time for coloured women. In the 1920s. he. together with the Chicago architect C. S. Frost (Chicago Navy Pier Auditorium) designed & built affordable housing for the working class. Upon Rosenthal's death in May 1936 the company (now known as CMO) became a public company & in 1946 rebranded itself as Aldens Inc. by the mid 1970s the firm was sold and the name disappeared. The 2nd recorded owner of GBJ68 was that of Dr. Adrien Ver Brugghen (neurosurgeon) who had been born in Colwyn Bay. just down the road from us! Dr Brugghen was the son of the legendary Belgian violinist & conductor Henri Ver Brugghen. Dr Ver Brugghem himself was a classic musician specialising in the Cello and his other hobby was offshore yacht racing - his two most successful yachts being Safara and Gypsy. Between 1949 & 1955 he and Gypsy won the Sir Thomas J Lipton Cup no less than 7 times. 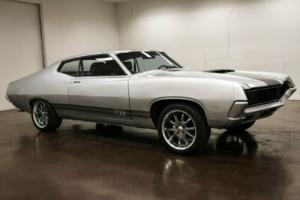 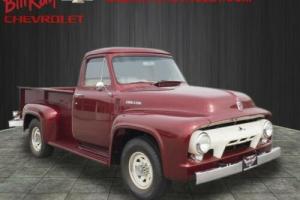 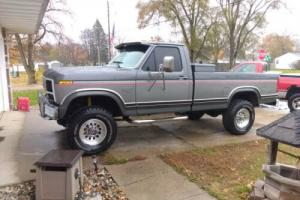 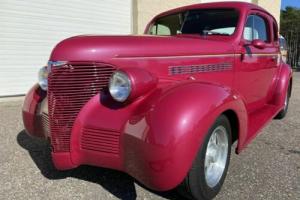 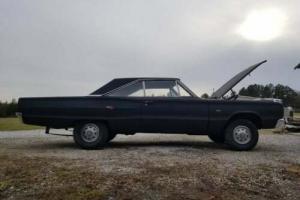 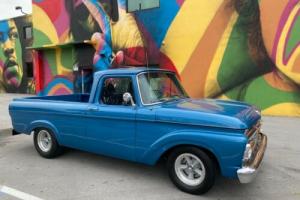 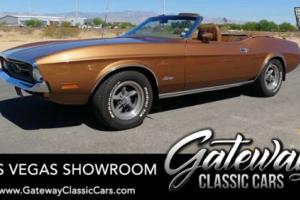 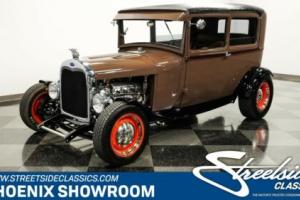 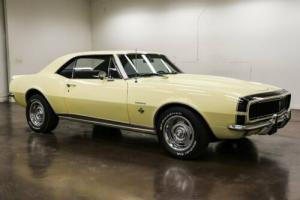 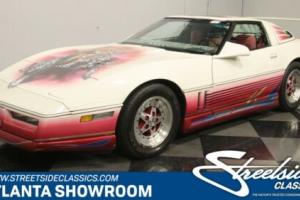 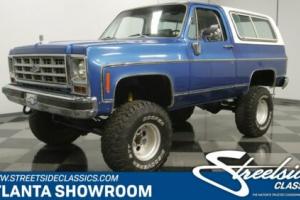 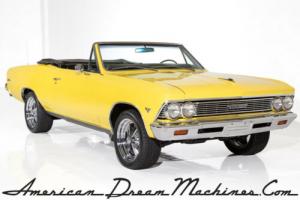 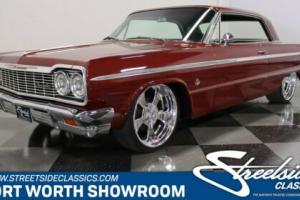 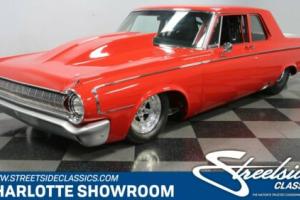