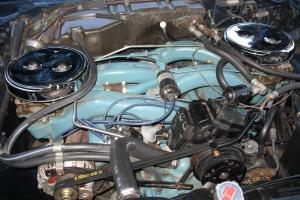 Chrysler dominated the raceways in the 50's and early 60's.   It was letter series Chryslers that did this at Daytona on more than one occasion. This is a 1964 Chrysler 300K letter series car.   "K" designates it as a 1964.   Each year starting with 1955 had it's own letter ending in 1965 with the letter "L. "  No letter "I" was produced because it looked to much like the number 1.   Registered with the Chrysler International 300 Club.   Very Rare. factory original; numbers matching . Ram Air Induction. 413 (390hp) RB (raised block) wedge.   Dual Point Distributor. original.   Original engine with the C300K and date of 1/24/64 stamped on it.   This engine was special order for 1964. and like the convertible and four speed cars. very few were delivered in 1964.

As per evidence of Transfer of Ownership form. this car was purchased in Arizona.   This car has always been a Arizona/California car.   And always garaged.    Counting myself. there has only been three owners of this fabulous car.   The first two both worked for the Chrysler dealership where the car was originally delivered.   I have owned this car for just over two years.   Recently the car and I moved from California to the East Coast (Florida).   For those of you on this side of the U. S. . that should make you happy because of the reduced shipping cost.   Due to current health situation. I wish to sell the car. 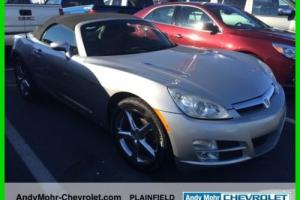 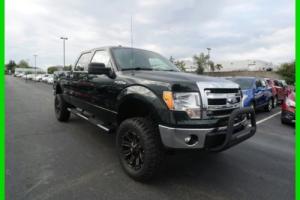 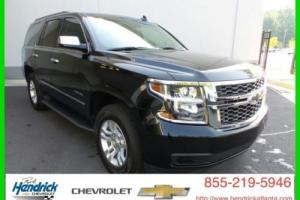 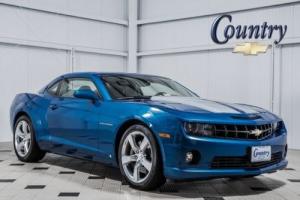 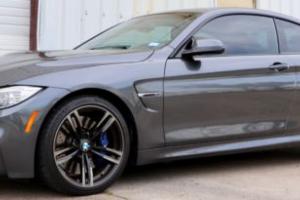 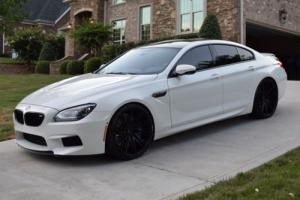 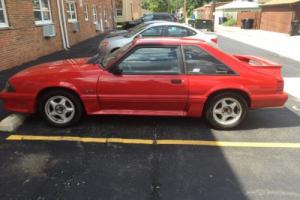 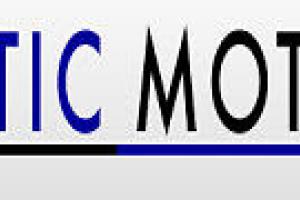 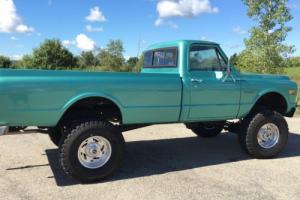 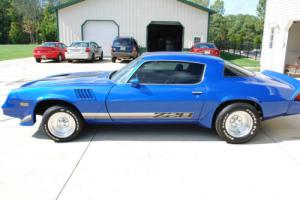 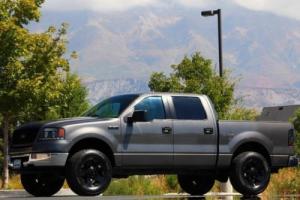 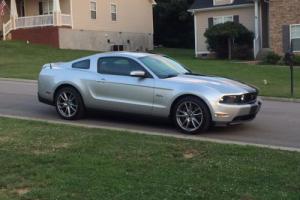 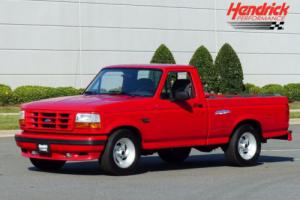 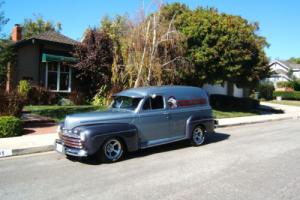