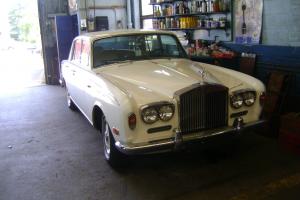 Responsible for achieving the largest production volume of any Rolls-Royce. the Silver Shadow was introduced in October of 1965 at the Paris Auto Show. The most successful model ever produced by Rolls-Royce. the Silver Shadow had a remarkable production rate of 16. 17 units sold during its 12-year run. For such an expensive model. this was quite an achievement. This vehicle was to be the future of Rolls Royce Motors. a product of more than ten years of development. filling a gap between the Silver Cloud buyer and the new generation of Rolls owners. A luxurious vehicle produced in Great Britain. the Silver Shadow was the first Rolls-Royce to use a monocque chassis.

The Silver Shadow had a more modern appearance in comparison to its predecessor. the Silver Cloud. The styling was a product of Crewe's in-house styling department. led by Jon P. Blatchley. Unitary construction. the absence of a separate frame resulted in more room for passengers. and easier access for luggage towing. It also featured much more practical updates that included disc brakes rather than drum brakes. and independent rear suspension with automotac level control instead of the previous live axle design of previous vehicles.

During its first year of production. the Silver Shadow came at a base price of $19. 00 and weighed 4. 00 pounds. Two door saloons were available from 1966 on. and a convertible was offered the following year.

The Silver Shadow has a 189 hp 6. 75 L V8 motor. These power plants were merged to a General Motors-sourced Turbo Hydramatic 400 transmission.

The Silver Shadow also featured an impressive high-pressure hydraulic system that was licensed from Citroën and showcased dual-circuit braking and hydraulic self-leveling suspension. In the beginning both the front and rear of the vehicle were controlled by the leveling system. This was updated to only rear leveling as most of the work was done from this area

This Rolls Royce Silver Shadow is a 4 Door saloon which is white with tan leather interior with bucket seats. The engine runs well. It needs brakes and paint work (body has no dents or rust). The front passenger door is stuck closed.  AC is not working. The interior is in excellent condition. It is a "project/parts car".

This is a limited produced left hand drive export model. Only 2280 Silver Shadows were built in 1971 of which only an estimated 25% (around 570) for the USA market.

If you have less than 5 feedbacks or any negative feedback. please call 860-673-1467 prior to bidding. Bidders who don't call may have their bids cancelled. 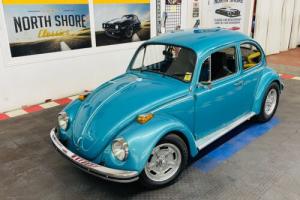 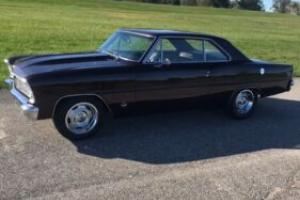 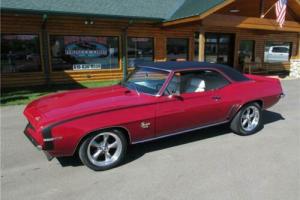 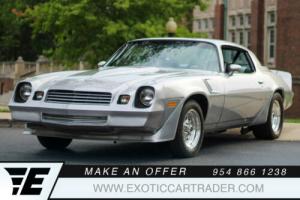 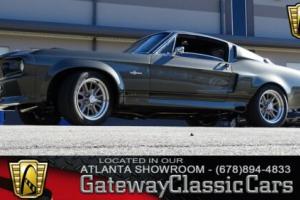 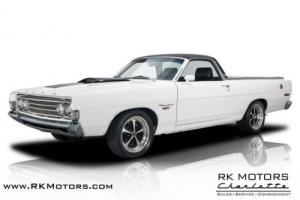 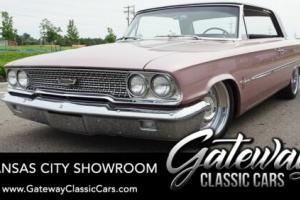 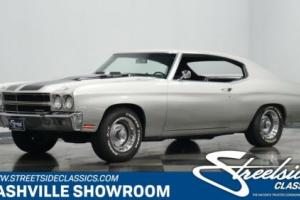 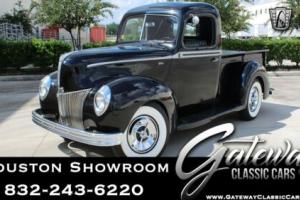 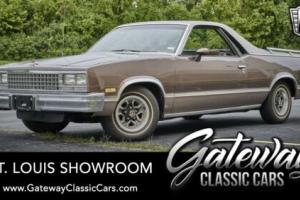 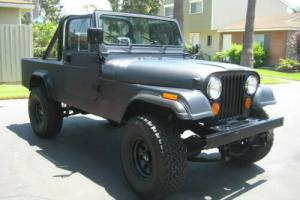