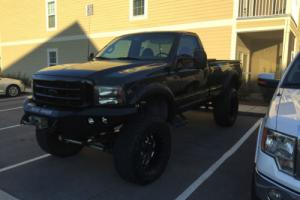 THIS GIRL IS A BEAST!!
My loss is about to be someone else's gain.  I bought this monster last year from a friend who needed money fast. and sad to say but I just don't get to use her. I barely put 2k miles on since I've had her. this girl just sits in my driveway. I'd rather put that money in the bank than watch the truck sit there collecting dust lol. So here's the run-down:
2001 F-250 SUPER DUTY with 70k original miles! If that wasn't enough. she's sitting sky high. Like I said I've only had her briefly. I didn't get her combed over and I was told very little at purchase. so I'm gonna be short on some details. It's got a 12 inch lift (don't know the brand or type) and it's currently sitting on 40in TOYO's mounted on 20in rims. The suspension obviously has been completely redone and looks rugged as hell. Ridiculous amount of ground clearance. what little terrain I've gone over posed no challenge at all. Carries a huge Road Armor front bumper with fog lamps installed. Bumper also is equipped with a Smittybuilt XRC remote controlled winch. don't know the rating however. all the decals have faded out. BUTTT I recently used it to pull a friend's old (heavy!) Lincoln Mark VII out of a foot of mud with ease. The title is clean and I own it outright so not bank involved. The truck is a savage. Look over the pictures and you'll see for yourself.
Ok so we've covered the good stuff. now here's the details:
Despite the crazy low mileage the truck IS a 2001. so it IS gonna need some TLC. The window tint has lost its clear coat and looks uniform but rough. you'll need new tint if you're into that. The front driver's side tire has a slow leak. and the rest of the tires are running low on tread so you'll need a new set soon. The lip under the front bumper has been bent forward (see picture). looks like someone tried to tow it at some point maybe and it folded forward. easy fix. The passenger window needs a new motor. it's not going up/down. and the auto lock is hit or miss for the passenger side too. but it locks fine manually. I was told by the previous owner the mount for the front right shock is slightly bent. but he had it checked and was told it is only cosmetic and it's not affecting the performance of the shock. so no urgency to repair. Lastly. at about 40mph I feel a slight wobble which seems to fade at 50 or better. I'm thinking the wheels might just need to be balanced. Other than this stuff. the truck has some minor dings/scratches most of which I tried to include in the pictures. FULL DISCLOSURE. that's everything I know so no surprises. I want you to know what you're bidding on so that you can do so confidently.
Only thing I ask is that you DON'T BID if you don't intend to BUY. I won't finance you or accept payments. sorry lol. Come on. put on the big boy pants and go to the bank.
Thanks for looking and HAPPY BIDDING! 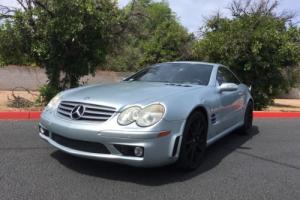 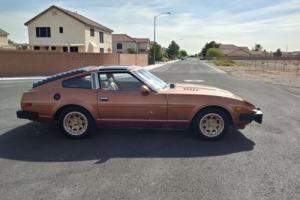 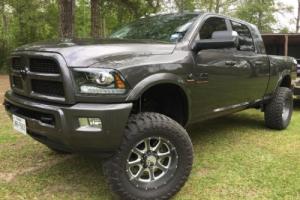 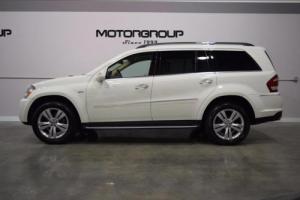 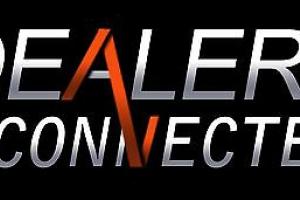 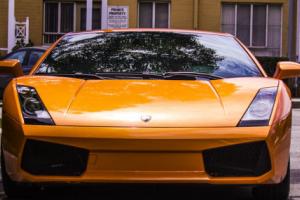 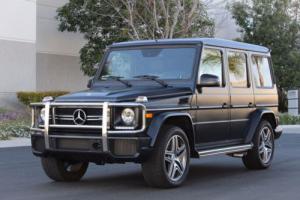 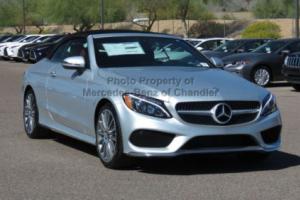 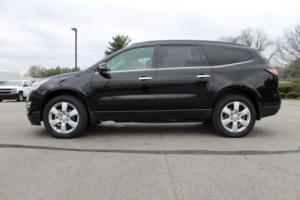 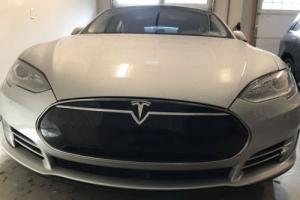 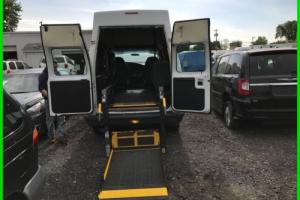 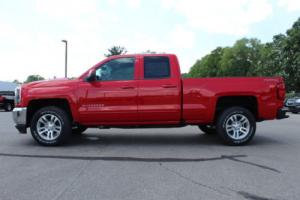 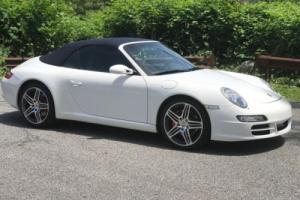 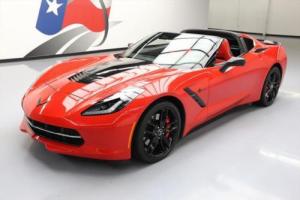