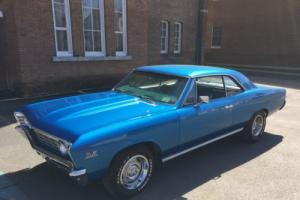 First let me say. If you're not old enough to drive. If you have to ask someone's permission. If you don't have the funds available. If you don't understand how ebay works. please move on.

30 years ago. after I just got my license. I was stopped at a red light in my parents car. All of a sudden the car started to shake and rattle like a freight train was going to run me over. I looked in the rearview mirror and saw it. a 1967 Chevelle with a tunnel ram sticking out of the hood. When the light turned green I pulled off into the first driveway and let it by. I followed it around town until it launched out of sight leaving a stop light. That was the day I was sold.

Last year I heard that the car was possibly up for sale. After knocking on some doors. I finally tracked down the car. It was sitting in a garage looking just as I remembered it 30 years ago.  Turns out that the car came off the road shortly after I first laid eyes on it.  It was stored away for 15 years when a local car guy bought it.  He ran the car one summer in 2003 then put it away. It sat for another 14 years in his garage. Last year I managed to buy it.   I had the motor pulled and I had a new 518 horse 406 sbc installed. It has World Product angle plug heads with roller rockers. A modified aluminum high-rise intake milled to match. A Holley 830 HP carb. MSD pro billet 8570 distributor with a MSD 6t box.  High volume 9 qt. oil pan. New aluminum brackets and pulleys. New aluminum water pump. New aluminum Chevrolet angle valve covers. Hedman headers breathing out flowmaster exhaust.   Next I had the transmission done. The Muncie M20 was a pulled and completely rebuilt from top to bottom.  A new driveshaft went along with the build.  A set of 4:11 gears were installed into the factory 12 bolt posi rear.  The car rolls on 15" rally wheels.   Since there was a hole cut in the hood for the tunnel ram. I purchased a new cowl hood for the car.  I had it painted to match. New bumpers were purchased and installed.   The interior is in very nice condition. The light blue vinyl seats are like new. It has a dark blue carpet with custom Chevelle logo floor mats. The car is equipped with a factory four-speed console. There is a small hole in the headliner that you can see in one of the pictures.  Also. there's a crack in the dash pad. Otherwise. it's in great condition.   According to what I've heard. The car came off the road about 28 years ago and was repainted.  It was a pretty decent job. The car still looks very good today but it's not perfect. There are some small spots and imperfections.  I would rate it about  a 7. 5.  The trunk still looks great after all of these years.  All of the glass is still very nice.   When I purchased this car I had no intention on selling it. But circumstances have changed. I need to purchase a building so selling the car is my only option right now.  There's over ten thousand dollars invested in the drivetrain. I had plans on disc conversions and suspension upgrades but that can't happen now.  I am setting the reserve low to ensure a sale.  I am also listing it for sale in other areas so I reserve the right to end early.  Serious buyers only. Thank you. 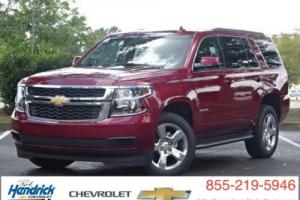 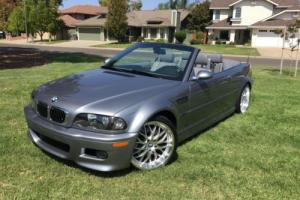 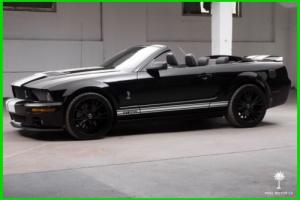 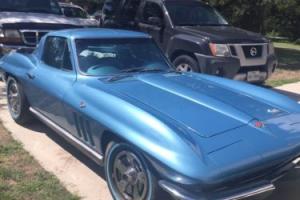 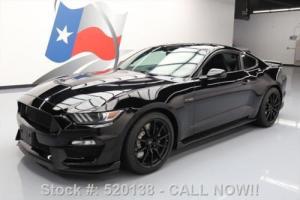 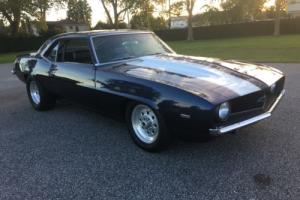 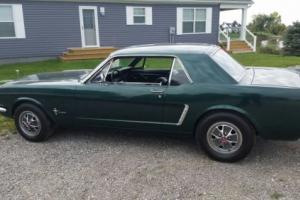 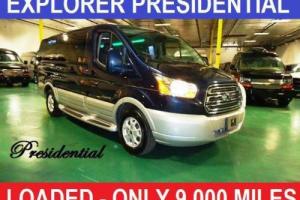 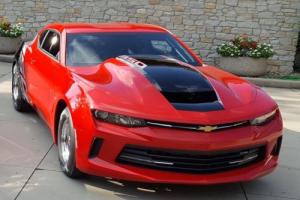 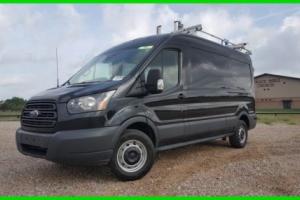 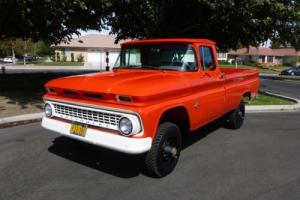 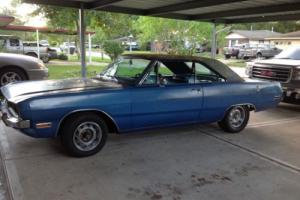