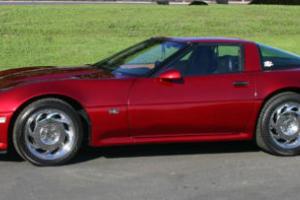 I am the fourth owner of the car. This car was originally owner by Jim Williams and used to promote the design. It appeared at many special events as well in the magazines. I purchased the car with about 15. 00 on the car. This car is something special. the LT5 loves to “run” and is extremely strong. It ran several Silver State Classic races before I retired it. I added an Arizona Speed and Marine harness bar for running Silver State. that is still in the car but can be removed with no damage to the interior.   The custom harness are still in the car and shown in the pictures.

I have all the magazines articles and pictures of the car I could find.

The car was assembled and later painted at GM Special projects using House of Kolors Paint. I confirmed the paint colors with Jon Kosmoski of House of Kolors in 2007. He remembered the car was a really cool use of color. he loved the way it came out. The car was original red and then painted with 50/50 mix of KBC11 Apple Red and KBC01 Brandywine painted with FBC07 Gamma Gold Base.   Normally. candy red cars are painted with a silver base. the gold base gives it a special color during different light such and morning and sunset vs. high noon.   The car does have normal road chips on the lower rocker panels.  The only “problem” with the car is the hood was dropped onto the doors and on each there is a chip as seen in the photo.    The second owner put the black 1994 seats in the car. I also have the original saddle color 1990 seats and they will go with the car.

I have done everything to take care of this car.   Recent work done includes: New tires. Last year I found a new original OEM clutch and flywheel and replaced the 3rd party parts that had been put in the car. I replaced the window and door seals. headliner on painted roof. new upholstery on both seats with recreated embroidery in the headrests. The Flowmaster exhaust was also replaced. the original black tips were replaced with chrome which was how I purchased the car.   It has a short shifter.   The car comes with an extra set of wheels (5 spoke). A painted roof and “tinted” roof. The original Boyd wheels used when it was on the display circuit had some problem as told to me and were replaced with the Chrome 5 Spoke wheels seen in many of the photos and the “Saw Blades” on the car. which I prefer.
This car has been a blast to have. as it was my first Corvette. but I am just not using it as I should. Last year I only put 35 miles on it. I did a couple of parades and one car show.   This car has lots of history and if you are looking for a piece of Corvette history this may be the car for you. For more information please contact me. 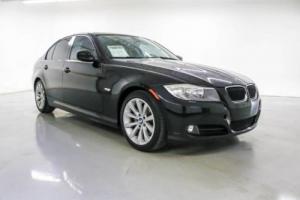 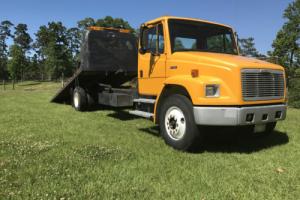 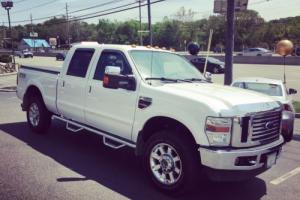 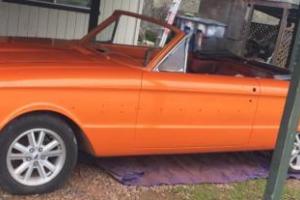 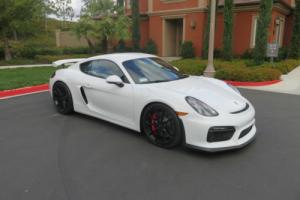 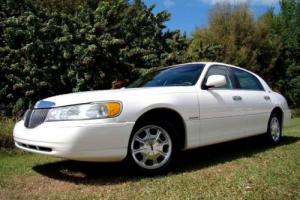 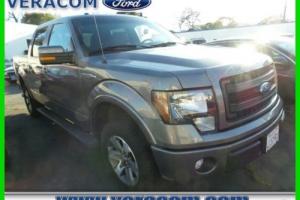 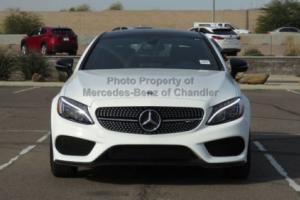 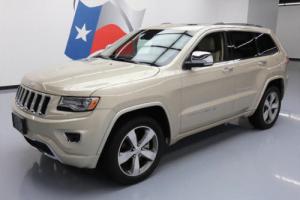 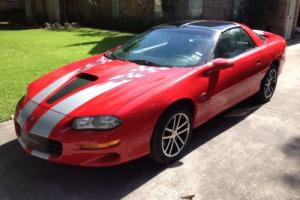 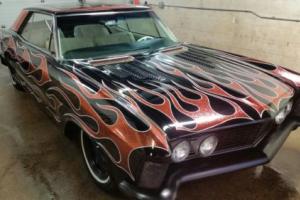 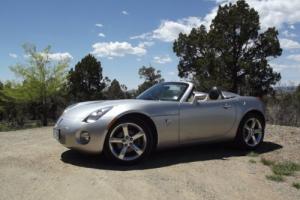 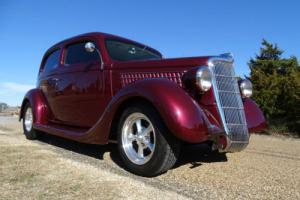 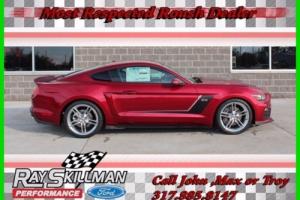