2000 was the first model year for the Ford - Harley-Davidson trucks. Only 8. 97 Ford Harley trucks were produced for 2000. All the trucks were produced the same. Black paint with an Orange stripe. 20" chrome wheels. SuperCab Flareside. with a tuned exhaust. The F150 was unveiled in Sturgis. at the well known motorcycle rally. This specific truck has just 24. 33 miles on it and is in remarkable condition. The black leather. embroidered seats look as if they haven't been sat on. The carpet. door panels and dash look new. No pitting on the 20 inch wheels. which were the first set of 20 inch wheels all around. on a production truck in America. The tonneau cover is in excellent shape. as is the bed of this truck. The buyer of this F150 also gets the special edition. Harley Davidson F150 jacket that came with the truck when new. You'll be hard pressed to find a nicer example of this truck. Extremely low miles. like new condition and ready for a new home. Come by today and drive home in this practically new. Harley Davidson F150. 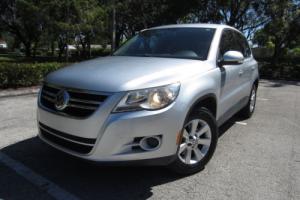 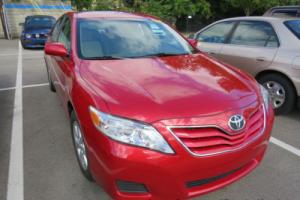 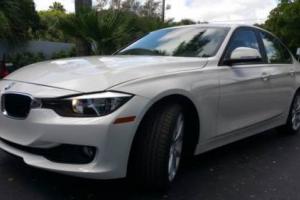 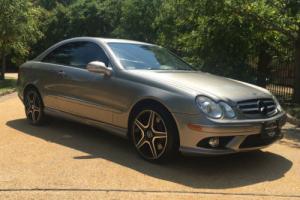 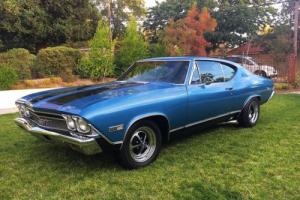 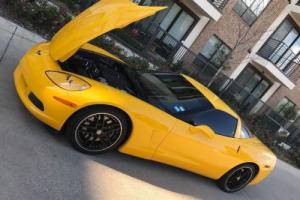 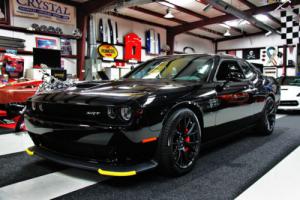 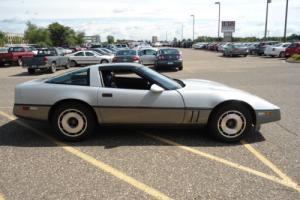 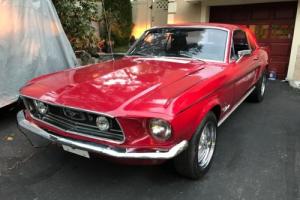 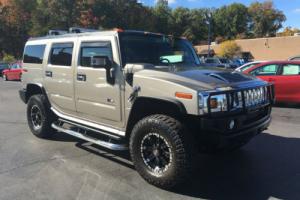 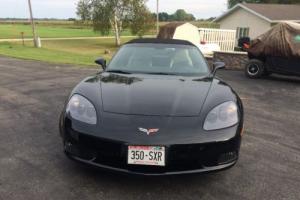 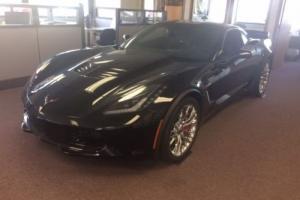 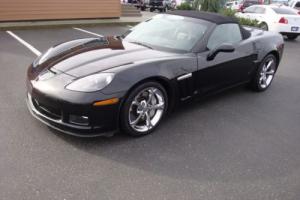 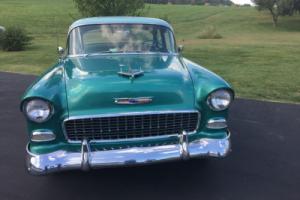