Lincoln Cosmopolitan - luxury car of a representative class, sold to the American company Lincoln in the period from 1948 until the 1954 first year.

The first sedan Lincoln Cosmopolitan came in 1949, the second year and was equipped with a 4-speed automatic transmission from General Motors or 3-speed mechanical transmission, as well as the 5.5-liter engine with a capacity of 152 HP at 3600 rpm. The cars were installed zadnepetelnye the door.

Then in 1950 produced Lincoln Cosmopolitan in the back of the limousine and fastback. In the following year, the machine is modified in the two-door coupe and convertible. Having a total weight of more than two tons, the car could reach a speed of no more than 150 km/h.

In 1952 the second year of the age of the В«second generationВ» models Lincoln Cosmopolitan. Up to 1954-th year is released updated the two-door coupe and four-door sedan. In the cars of the first engine is replaced by a new engine Lincoln Y-Block V8 volume of 5.2-liter and installed the new В«gidramatika.В»

For the six-year-old production company Lincoln was collected 103590 car model Lincoln Cosmopolitan until the end of 1954 year.

We are grateful to all, who will leave his opinion, the withdrawal or addition to our description of the Lincoln Cosmopolitan. 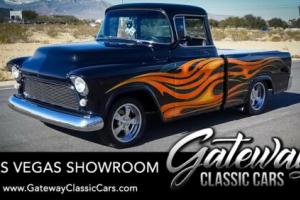 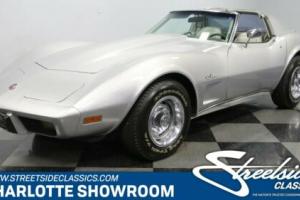 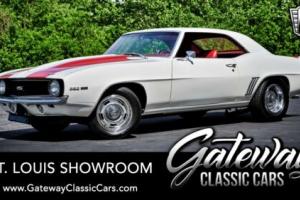 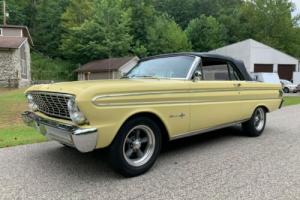 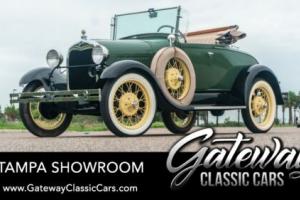 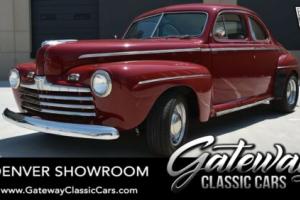 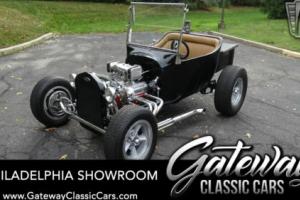 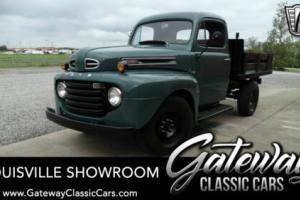 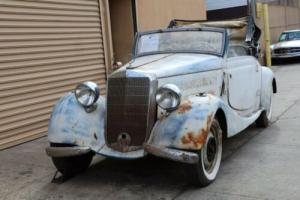 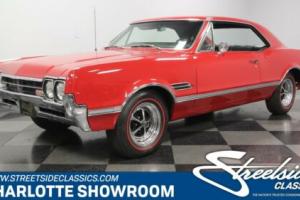 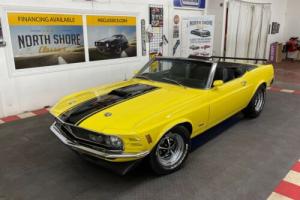 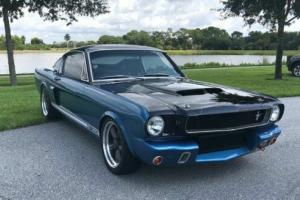 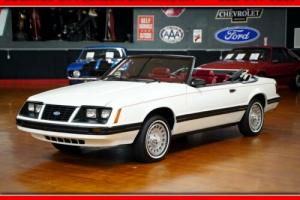 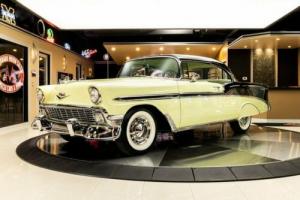