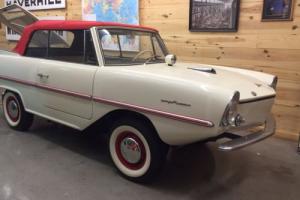 This 1968 Concourse restored Amphicar has been in a private collection for over a decade in a climate controlled facility.  Quite possibly the finest Amphicar in North America. this late-production Amphicar is reported to be the last to leave the assembly line.  Original interior. engine and fittings.  Vehicle was stripped to bare metal with a concourse quality repaint. all new rubbers and tires.  Runs as if it were new.
True concourse restoration on a 572 mile car.  The last vehicle of this quality sold at Barrett-Jackson for 125k.  Powder coated undercarriage. engine disassembled and rebuilt. new rubbers and gaskets ensuring watertight completeness.  Original interior removed during the bare metal shell restoration and then original interior (seats. mats) replaced.  Black in dash. high output heater. interlocking marine light and props so that the marine light will only activate when props are engaged.  One of the few. if not the only. titled as a 1968.
Un-punched license plate holes.  Complete tool kit. nav light. books and papers. Complete original tool roll and correct bilstein jack with correct Amphicar only handle.
Long-time collector.  Divorce forces sale.

All bidders are encouraged to examien before bidding


From Amphicar. com:Amphicar was manufactured in Germany (Berlin and Lubeck) from 1961 to 1967. Just under 4000 were produced. most went to USA (at least 3700). There are maybe 500 still in regular use. with  are 7 in the UK and about 80 in the rest of Europe. Even now. Amphicar is the only non-military Amphibious vehicle ever put into production on a commercial basis (ie more than 100 produced). The many rules and regulations for road and water going vehicles make it very unlikely that another car based amphibian will ever be produced. Amphicar is capable of over 70mph on road. 8 knots on water. It is comfortable enough to drive 500 miles a day. road behaviour is similar to a good 1960s European saloon car or  a 1980s American car. Amphicar cost $5m to design in the late 1950's. It is totally watertight. The engine is in the rear. it is the same as used in the Triumph Herald. 1147cc. 43HP. transmission drives rear wheels through unique land/water gearbox. Amphicar has connections with other manufacturers. many Amphicar employees came from Borgward and there are many parts in common between the cars. Much of the braking system and suspension is Mercedes. The transmission internals are Porsche 356 as are some parts of the fuel system. In 1967 the Amphicar corporation was owned by the Quandt group. who also owned and still own a controlling share of. BMW. Amphicar failed because it was too expensive when new. however it is capable of some serious sea crossings. ie Africa to Spain. San Diego to Catalina Island and England to France (3 times. once in a force 6 gale). Amphicar is made of steel so was prone to rust. however modern paint and waxes can stop rust being a problem. It does need more maintenance than other cars but maintenance schedules are no worse than some 4x4 vehicles. Amphicar has the highest rear fins of any production car. about 1 inch higher than a '59 Cadillac. Amphicar is great in snow. better than many 4x4s. With 10 inches of ground clearance. a totally flat bottom and narrow rear wheels Amphicar has tremendous traction and ability. span >A car that looks like the Amphicar from the rear is the Jaguar XK220. Below bumper level the shape is almost identical - a large bulge around the engine and everything very flat for ground effect/hydrodynamics. The Jaguar does not have the advantage of propellers which makes it much slower in the water !Amphicar featured in US movie "Pontiac Moon". Amphicar spare parts still available in the US. any people have tried to build a better Amphibian than the Amphicar. there are as many as 2 or 3 a year. to date nobody has managed to improve on the original package. The last two companies to attempt production of Amphibious vehicles were Hobbycar of France and AmphiRanger of Germany. The production always was small scale / build to order but it's sad that the factories finally closed in 1996

from Ron, dated 25 july 2017
Hello ,
I see this is on eBay and other locations notice divorce
is forcing sale. Would the be any advantage for you to
sell partial or total cash deal offer at allot less sale price
on vehicle if it don't sell on eBay? I would certainly be
open to explore a transaction possibly with considerable reduction in price 513 200 0361 Thanks 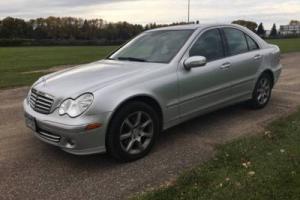 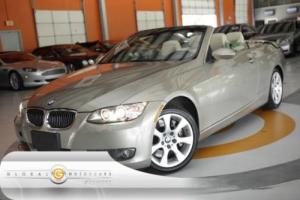 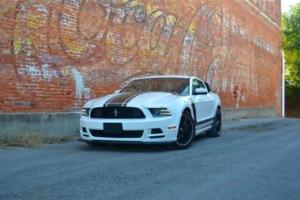 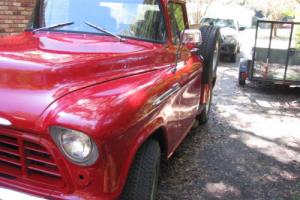