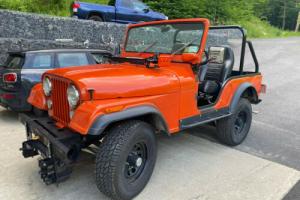 In 1975, for the 1976 model year, the tub and frame were modified from earlier versions. The frame went from a partially open channel/boxed frame with riveted crossmembers, to majoritively boxed with welded crossmembers, and from parallel rails to widening fore to aft to benefit stability.[48] and the body tub became more rounded. The windshield frame and windshield angle were also changed, meaning that tops from 1955 to 1975 will not fit a 1976-1983 CJ-5 and vice versa. The rear axle was also changed in 1976 from a Dana 44 to an AMC-manufactured model 20 that had a larger-diameter ring gear, but used a two-piece axleshaft/hub assembly instead of the one-piece design used in the Dana. The 3,801 cc (3.8 L; 232.0 cu in) 232 was produced from 1964 to 1979. The 232 was the base six-cylinder engine on many models through 1979, and even towards the end of its usage was considered reasonably modern in designHas Bekini top with custom welded frame to hoist it upTires are 31” and has another studied set of wheels. Has a bench seat for rear of car. (RemovedHas 78 inch Western Plow w/ hydraulic lift and tilt. Controls in the cabin.Suspension has been lifted with new shocksPower steering has been addedReplaced exhaust.New battery with shut off key in cabin.Original car hoist.3 speed w/ 4 wheel drive. Front locking hubs.New paint. 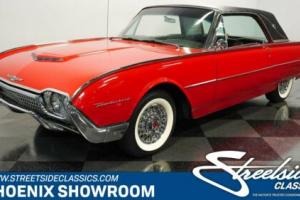 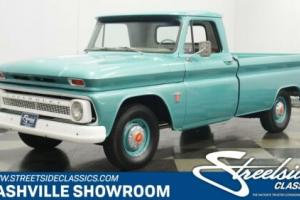 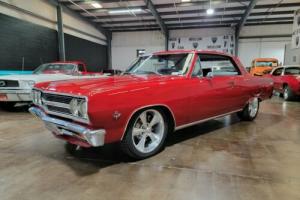 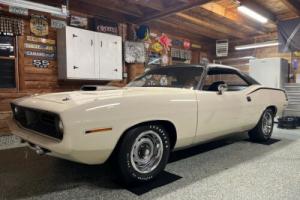 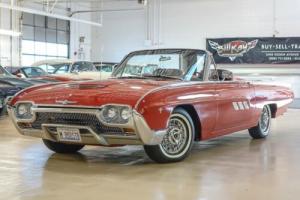