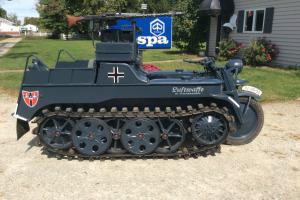 The Kettenkrad was manufactured by NSU Motorenwerke AG of Neckarsulm. Germany from 1939 until 1948. Approximately 550 postwar Kettenkrads are reported to have been assembled using existing parts as well as portions of wartime units that were in Neckarsulm for major service. These postwar Kettenkrads (August 1945-1948) were assigned a 3-digit chassis number. stamped into the steering head and data plate. starting at 001 and ending at approximately 550.

Our Kettenkrad was purchased from a museum in Nuremberg Germany approximately 24 years ago (1990). and brought to the USA. Since then. the owner has kept this item in a private collection of German artifacts.

The chassis number is '434'. which we believe indicates a manufacturing date of approximately 1947. The stamped data plate is missing and was not in the vehicle when purchased from the above mentioned museum. The chassis number is stamped into the steering head and clearly visible.

There is an MG34 mounted on the Kettenkrad with multiple ammo cans and magazines (although the entire machine gun assembly can be removed).

There was NO trailer with the Kettenkrad when purchased.

The side of the Kettenkrad is marked "Luftwaffe III Fliegerkorps". indicating the aerial warfare branch of the German Wehrmacht during World War II.

Do not hesitate to email with any questions regarding this vehicle. Buyer is responsible for shipping; assistance can be provided if needed. Please note this item is listed for sale elsewhere and may be removed if sold

Deposit due within 24 hours of auction-end. acceptable through PayPal.

Does this vehicle still available ? its mid 2018 now and wonder if you are still selling the vehicle ?

My inquiry is from Vancouver, BC, Canada

from Dave Driskill, dated 28 august 2016
Hello, is this Kettenkrad still available for purchase? If so,...is it located in the United States now?

from hager, dated 06 january 2015
Dear Sir,
i am a collector from austria and are intresed on your hk101. are your kettenkrad always aviable?
i hope for a answer.
many thanks
best regards 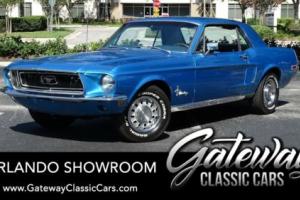 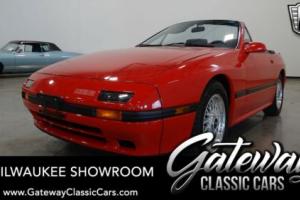 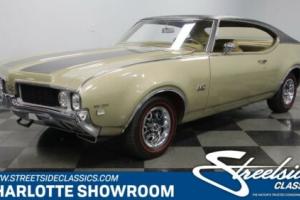 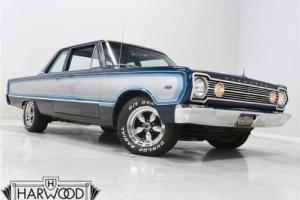 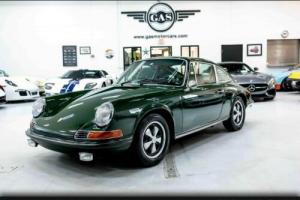