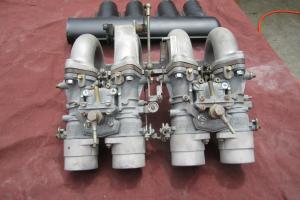 If I'm going to sell my TTS. than I'm selling all my NSU stuff along with it.

Can't find a transmission number. but there is a “3-67” date stamp.

This car only had 42000 miles when I bought it in 1998. I drove it once. and started restoration/race prep.

The engine ran fine. but needed rubber parts that had failed because of age. Timing chain tensioner. etc. The engine has not been disassembled.

The inability to communicate with the parts place in Germany is what stalled the project. and nothing has happened since 2001.

The cage is done. the body work is done. A new rear panel was welded in. the rest of the car just had small dents. and had rust only at the rear of the floor. It is in epoxy primer. and has never seen the light of day or rain since.   I have all the glass and original interior parts. as well as 2 extra doors without glass. My plan was to use the gutted doors on the track. and the complete doors for the street. You will need new window rubbers. I realized when taking the pictures that the cage is bolted in except for where it goes down to the engine mount area in back. So. it could be easily removed if you would rather just drive around town with a super rare car built especially for racing. That would make me sad.

I rebuilt the front calipers. but it's been so long. you better check them again.  Porterfield pads in front. and Porterfield relined shoes and new wheel cylinders in the back. I guess I never did the master cylinder because I wanted to make it a dual circuit system.   All wheel bearings replaced. or checked and packed with Mobil 1 synthetic grease. Needs shocks. I have a Koni part number.

Included in the sale are a complete. titled. 1200C parts car. with a good running engine. My intent was to use this engine because the original is too rare to risk blowing up. Besides. you will want a cheater 1300 to keep up with all the cheater Minis. I parted out some other 1000's and that stuff is included. Brakes. trim. another engine/transmission.

Also a nice working NSU dealer sign to hang outside your pit area. a decade worth of NSU club newsletters. and some Auto Union history books to explain what an NSU is to the unwashed public. You will have an awesome display to show the spectators. and to me. that's why vintage racing is so cool.

Can't find the windshield and some of the badges. but they must be here somewhere. I threw nothing away.

Transport is up to you. but I am willing to load everything into boxes and help get things onto a truck.

from Ken, dated 01 january 2021
This car is in Saint Andrews, Manitoba, Canada now.

from daniel rotondi, dated 06 may 2016
is car still avail. have source in wa. to complete restore

from Kine GrÃ¸set, dated 30 march 2016
Hello.
Was wondering if the car was still available????
I'm really interested if it is.
Waiting for your reply, thank you.

from Steve Shockley, dated 06 november 2014
Is this car still available? Also, I couldn't get the photo link to work. Do you have any other photos? 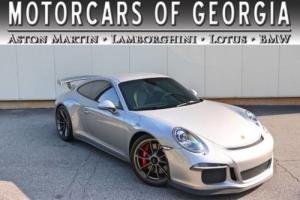 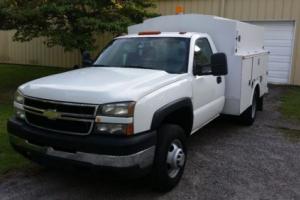 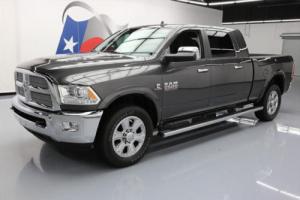 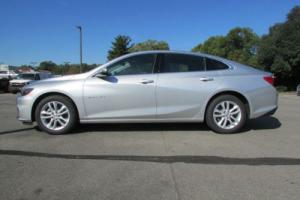 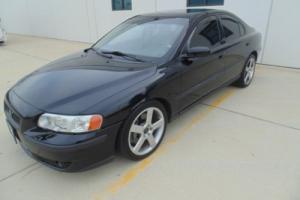