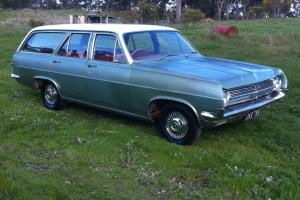 Here I have a old original hd premier wagon.
It has been sitting in a shed for around 30 yrs and was used for parts for another wagon in the 80 s and left in a shed on a farm shed till around a month ago when I bought it selling now as have other projects to finish.
it is missing its premier interior as this was used on another wagon and the red interior was put back in.
It was then used for a while with a 186 motor and Aussie four speed converted from 3 speed column manual which this car was originally 179 3 speed there is a hole cut in the floor and subframe but can be repaired easily with a spare section.
Body is straight but has some small scrapes dents and scratches you would expect for a 48 yr old car.
It still has most of its original paint on it fowlers ivory roof with green metallic body it has very good floors with just a small hole near accelerator pedal.
perfect subframes. has small bits of rust popping out in the lower panels as is common with these cars.
Chrome work not too bad it even has its original black and white plates from new.
Tyres are old.
Has rare Nasco door pull handles fitted.
this would make a great restoration project or just fit motor and gearbox and drive it as a survivor car.
These hd premier wagons are getting hard to find now.
I can be contacted on 0402093058 between 2 and 7 pm only for more info or to come take a look at it which is recommended prior to bidding as if you bid you win it not wast my time as you will be reported to eBay.
this car may be removed anytime as its advertised elsewhere for 4 grand.
this is a cash on pickup only sale within one week auction end. No exceptions.
If you don't like this then don't waste my time and bid.
Happy bidding 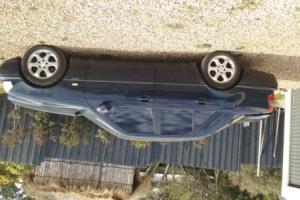 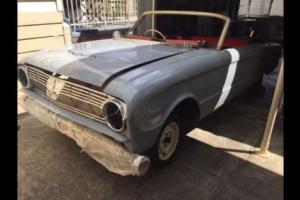 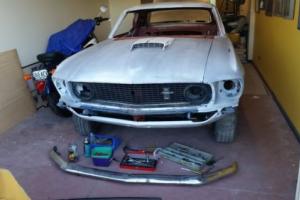 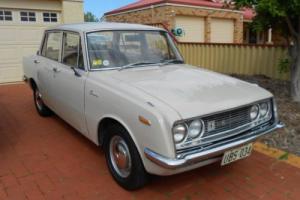 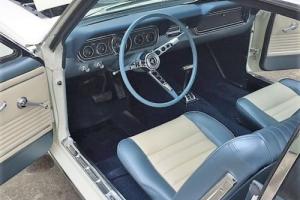