VW type 3 Notchback, The only know example like this.

VW type 3 Notchback, The only know example like this. for sale 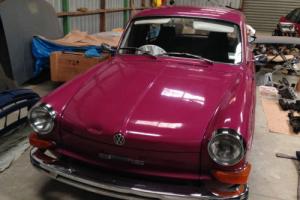 Extremely rare factory Nissan-Datsun colour "Royal Glow" A colour VW used when Nissan and VW had joint production in the Australia motor producers Ltd in Clayton VIC during the closure of VW production in Australia.

As far as my extensive research over the part 5 years or so I have only known one other example of a fastback that was promptly destroyed by the buyer in favor of  metallic candy purple leaving this as likely the only example left.

Not only does this Notckback boast original rare colour is also features an original dealer fitted racing stripe kit which is double whammy to its rareness.

I unfortunately havn't had the time or energy to go through as project of my standards as I leave no cm2 un-turned when I start. So I opted to move onto other makes of vehicles.

The car is solid. has some rust. mainly in the left door sill and inner guards and few minor pin prick holes here and there but by far is as good as type 3's go as they are notorious for completely rusting out.

As show in the photos the pan and body is very solid. pan has no rust at all on the left side and just moderate surface rust on the driver side.

The car comes will all that I have removed. most of which are  NOS items. eg. NOS gauges. NOS head lights. NOS bolts and fasteners and various very hard to get small items I spent years searching the world for.

Even comes with the NOS sheet metal to do any rust repairs. way over kill but that's how I do things.

Only item I recall that is missing is one of the vent glass frames.


I would like to see this go to a good home that really sees the value in the car. not someone who just wants it to slap on some roof racks and show off at the shops and run it into the ground.

Hence why I put the price I do. I lot less than I want but I understand a solid running/driving project has to be affordable. 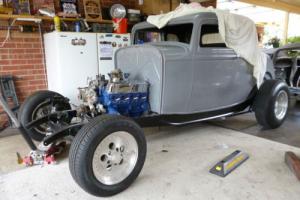 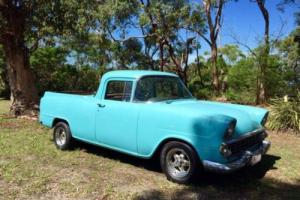 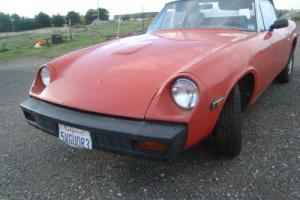 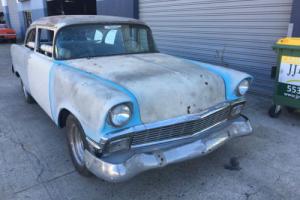 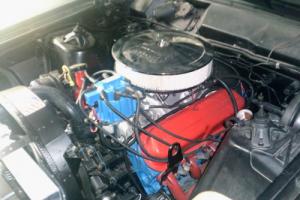