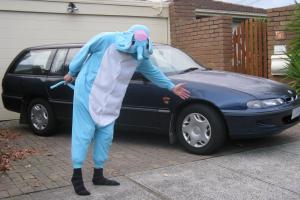 Parting is such sweet sorrow. but after 16 years and only 137. 00km. the Commodore you see before you has to find a new. loving and enthusiastic home. We bought this baby because we had just had a baby. a pink and slightly fluffy one. That baby is now studying for her learners. and we need the money to pay for lessons! We've loved this car. which has been big and strong and looked after us well. It's a shame the lacquer has lifted off her bonnet. but that minor cosmetic blemish aside. she is still as straight and creak and rattle-free as the day we bought her home from the Auction after the Department of Defence decided it didn't want her anymore (they installed the handy luggage barrier. which could have doubled as an on-board playpen if it wasn't for those awkward laws against imprisoning children…. ). Despite the thousands of kilometres hauling babies. infants. pre-schoolers. primary and high schoolers. there's never been so much as a drop of vomit on the carpets. so smooth is the ride. A new alternator was fitted 1. 00km ago and a fresh battery was installed this month. She's too good to scrap. so hopefully someone out there will see the classic potential of this baby. Imagine in 1994 someone offering you an EH wagon at this price. in this condition. You'd give your arm for an EH like this now. so think ahead! She was one of the last VS IIs built. and she has more off-the-line spunk than a VT; slimmer. more attractive lines. and she is 100% unmolested with no aftermarket add-ons. And as an Acclaim spec. she's got ABS. A/C. Dual Airbags (never used). and Cruise Control (used a fair bit). She's being sold as is without RWC. Still registered. though.  Payment to be made in cash upon collection. Buyer to collect from vehicle location. NB: Elephant not included. 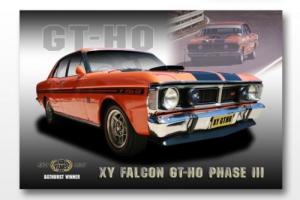 GTRepilcaXY Fairmont restorted body shell we build you what you want.price: $16,500.00 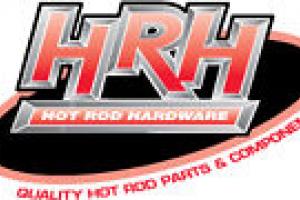 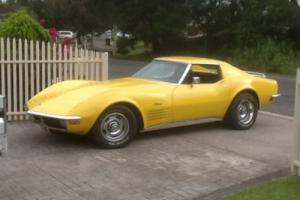 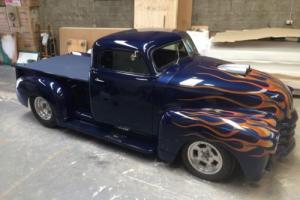 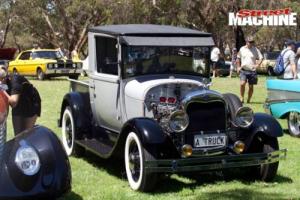